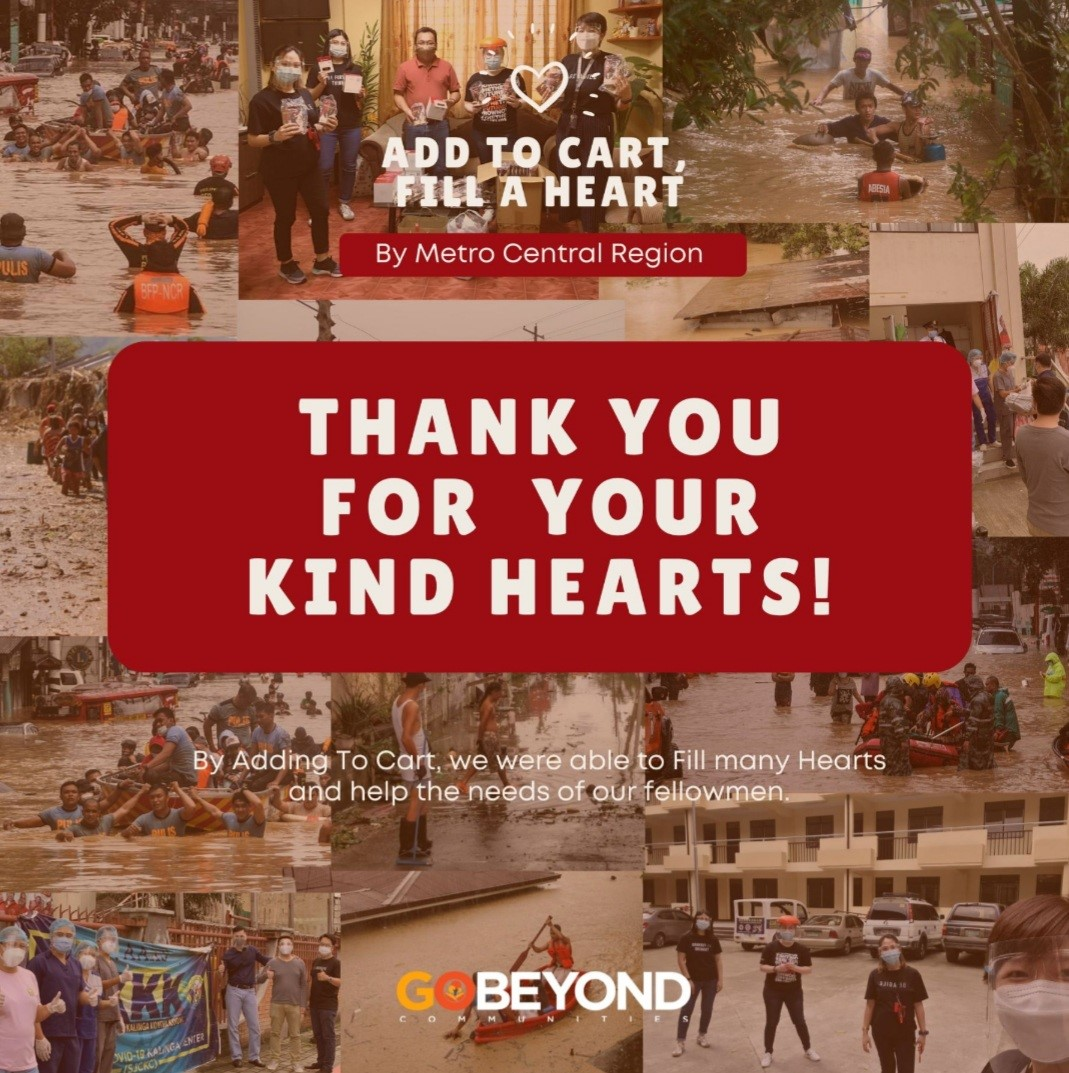 Despite the restrictions brought by the pandemic, Union Bank of the Philippines (UnionBank) was still able to reach more than 200,000 beneficiaries through its corporate social responsibility programs. The Bank, through 1,825 volunteer employees, served 134 communities nationwide.

“We leverage on our digital strengths to pivot our CSR programs during this time. We focused on innovation and turned traditional CSR projects into purposeful and impactful tech-driven projects,” said Dave Devilles, Head of Employee Relations, CSR and Sustainability at UnionBank.

Projects ranged from programs that funded innovations to traditional CSR efforts that pivoted into the virtual setting. Almost 20 percent of the CSR projects done in 2020 are driven by tech.

True to its commitment to Tech Up Pilipinas, UnionBank spent 82% of its total CSR program expenses into innovation and tech-driven initiatives. These programs include developing online modules to support the digital training of the Department of Education’s public school teachers, managing mental wellbeing of college students through an online support system, culture preservation by supporting a local film festival, and setting up online fundraisers for the benefit of communities whose livelihood was severely affected by the pandemic. 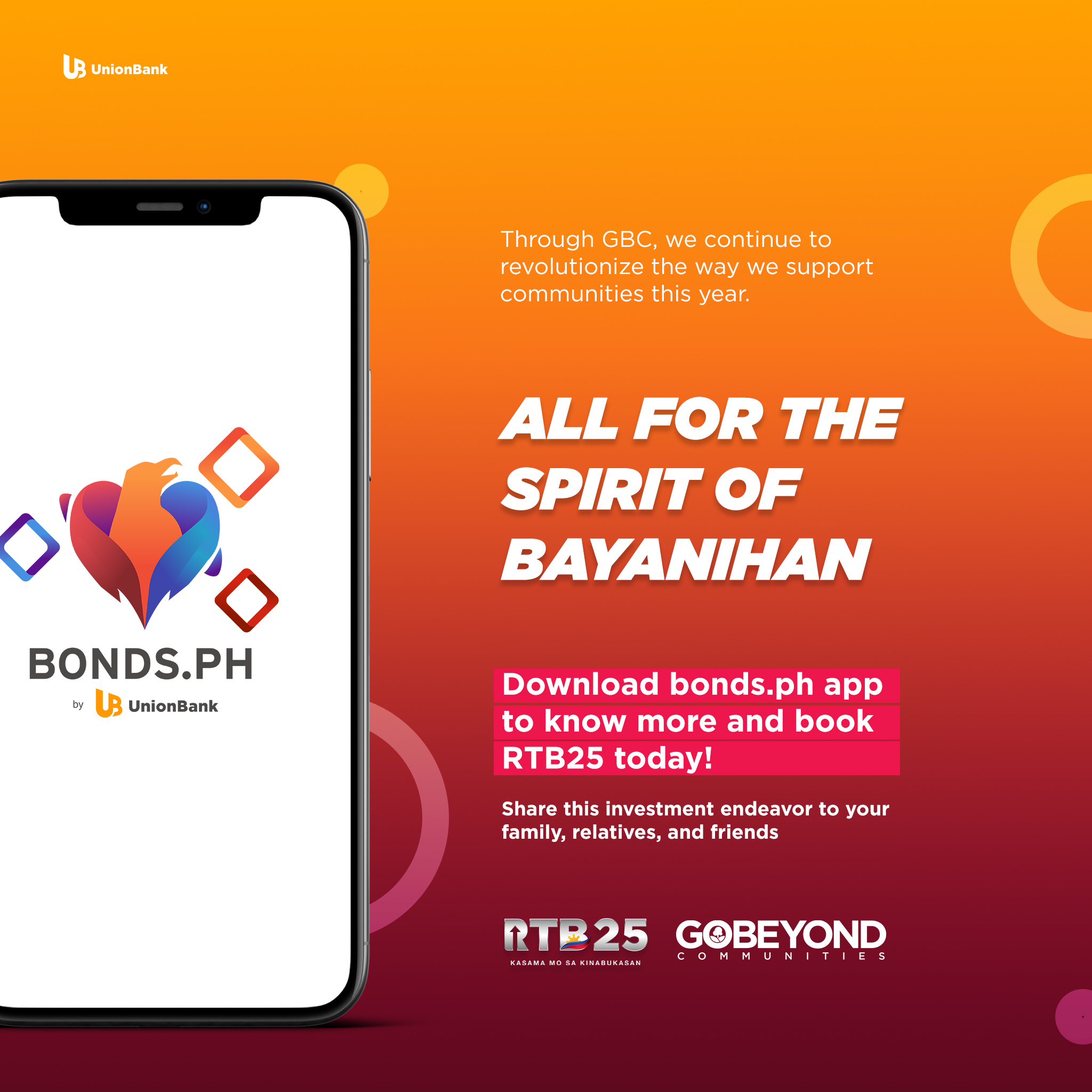 UnionBank, through the GoBeyond Communities employee volunteerism program, has fielded 25 of its Microsoft-certified education ambassadors to design and run 30 modules that support the digital capability of 100,000 public school teachers. The goal is to build the digital skills of 500,000 teachers nationwide by the end of 2021.

The Bank’s CSR unit also supported the workers of the local film industry by running an online selling campaign for the Pista ng Pelikulang Pilipino via the digitally remastered movie Brutal, which was produced by Bancom, the legacy division that UnionBank owns. UnionBankers, who purchased tickets for the film festival, were able to augment the income of workers in the film industry who lost their jobs due to the pandemic.

In addition, the Bank’s interns executed a project called ‘UB a Hero for Pasahero’, which raised funds for jeepney drivers affected by the transport restriction. Through this project, UnionBankers used Sentro where they set up their online shops and shared the proceeds to the jeepney drivers. They also launched the ‘Add to Cart, Fill a Heart’ project wherein employee volunteers set up a virtual online bazaar for the benefit of a public school in Metro Manila.

Meanwhile, in collaboration with volunteers from the Bank’s treasury unit, employees got the chance to invest and volunteer at the same time. This allowed them to contribute to a collective effort at a national scale by purchasing bonds through UnionBank’s app for retail bonds called Bonds.ph.

Lastly, the employees held a virtual Christmas Concert For a Cause, an online concert where choirs from different organizations and GoBeyond Communities partners showcased their talents. UnionBank employees were inspired to help them by donating to these groups after the concert.

“This pandemic has forced us to think of more ways to serve our communities – our traditional projects just won’t be enough. I am very proud that UnionBankers have quickly adapted to the new normal and used technology to execute their projects,” said Devilles.