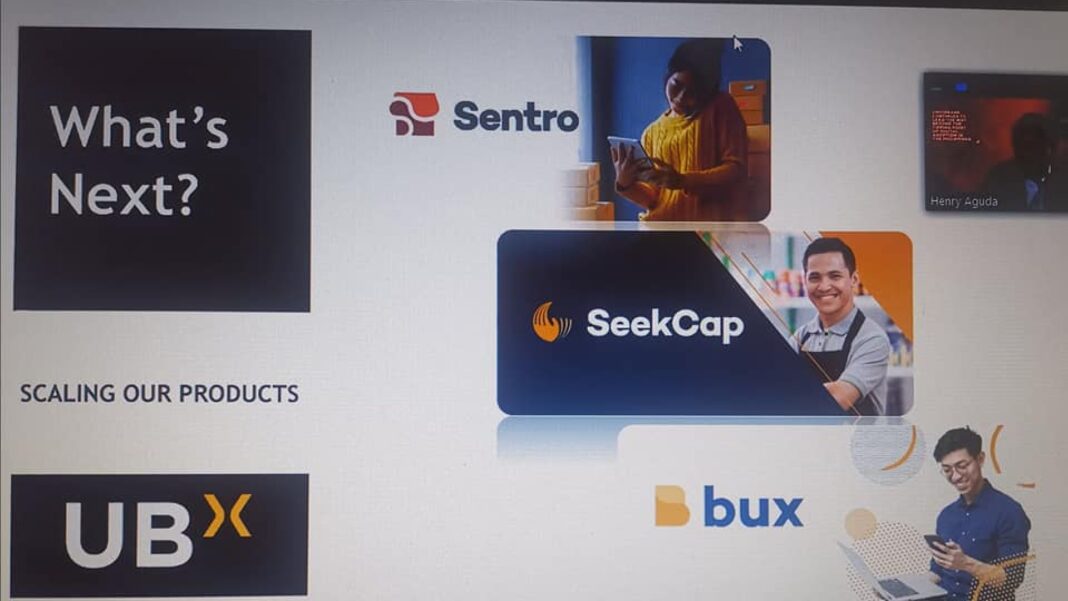 From its entrepreneur-focused solutions to its heavy investments in AI and blockchain, IDC Asia/Pacific Digital Trailblazer awardee Union Bank of the Philippines (UnionBank)’s SEVP, Chief Technology and Operations Officer and Chief Transformation Officer Henry Aguda talked about the Bank’s digital plans for this year in the eighth installment of its E-TalkTales series.

One of the main points of Aguda’s discussion was UnionBank’s commitment to supporting the country’s micro, small, and medium enterprises (MSMEs) through various digital solutions designed to address the different pain points of their businesses. “These are all geared towards a focus of helping the MSMEs not just survive, but thrive during this pandemic,” Aguda said.

UnionBank’s current solutions offered to entrepreneurs include the newly launched SME Business Banking app, which is equipped with features for improved security and convenience such as biometrics, as well as platforms such as Bux, SeekCap, and Sentro, which are offered by the Bank’s fintech spinoff UBX, that enable customers to build secure foundations for their e-commerce ventures.

In addition to these topics, Aguda talked about the Bank’s plans for two of the biggest focus areas in the next phase of its digital transformation roadmap, which are AI and distributed ledger technology (DLT), particularly blockchain and cryptocurrency, two technologies enabled by DLT.

For AI, Aguda said the Bank plans to utilize the said technology so that its services can become even more personalized for customers. Aside from this, the Bank is also creating solutions that help address cybercrimes committed against customers, including a concept the Bank calls “integrated financial crimes framework” where all types of cybercrime are analyzed by the Bank’s AI engine to anticipate fraud patterns.

Aguda underscored the importance of being a vigilant and responsible digital banking account owner given the ever-growing threat of cybercrime, saying that malicious entities are becoming even more creative in finding new ways of exploiting vulnerabilities in digital ecosystems through user endpoints, especially those of banks and other financial institutions. He added that the best way to keep them at bay is for stakeholders to work together in creating a safe digital ecosystem for everyone.

“Threat actors will only prey on the weak, but if it’s a community that’s protecting everybody, they will move to a different jurisdiction altogether.”

In terms of DLT, the Bank is now working on expanding its blockchain-based digital financial network i2i in scope and scale, as well as expanding its proprietary stablecoin PHX. UnionBank is also testing various other blockchain use cases and proofs of concept that the Bank plans to share with partner government agencies and corporate clients in the coming months.

When asked if UnionBank is planning to apply to become a digital banking entity under the recently approved regulatory framework of the Bangko Sentral ng Pilipinas (BSP) that classifies digital banks separately from commercial banks, rural banks, thrifts, and cooperatives, Aguda said that the Bank is now reviewing all possible options.

“UnionBank is excited because it’s a validation and affirmation of the things that we’ve been doing. And if we do get a digitalized license, we’ll welcome it and we will continue to advocate the adoption of digital banking services,” Aguda said.