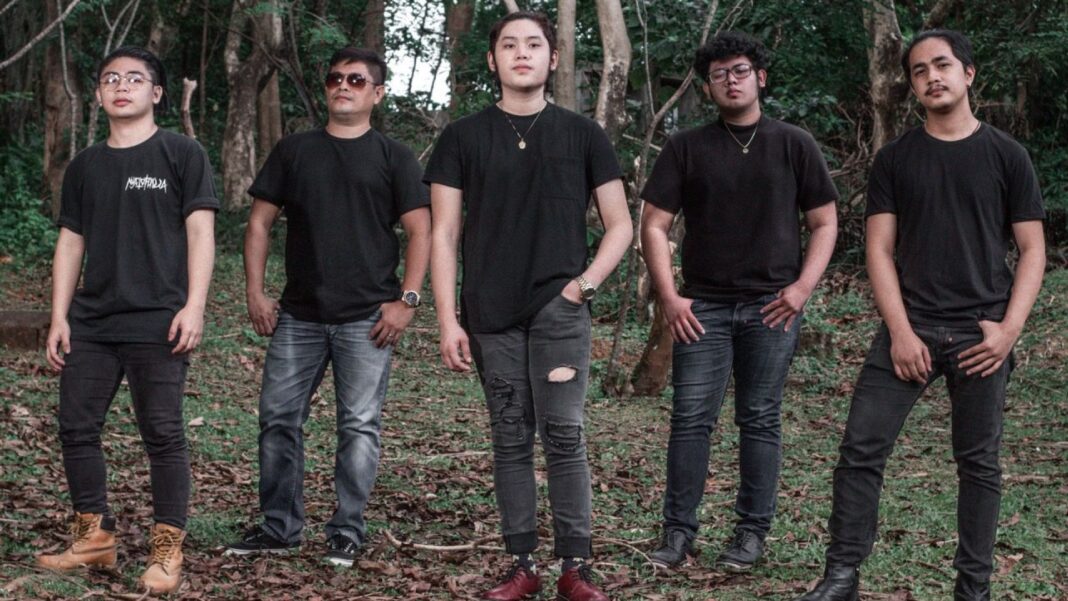 The first two verses of the song convey a picture of a person’s beauty and value that never fade, and stand the test of time. The Knobs’ vocalist, Jayr Corre shared how someone’s ethereal beauty inspired him in finishing the composition – “Hindi ka pa rin nagsasawa kahit gaano mo na siya katagal nakikita”. Perhaps a lot of us could relate to this as it could oftentimes be a way of affirming our love to our significant others.

Founded in 2019, The Knobs is a family band comprised of Jayr Corre (Vocals/ Bass), Raffy Corre (Rhythm Guitar), and Marco Corre (Drums/ Backing Vocals). Two other members complete the band: Emman Lopez on Lead Guitar and Sky Cepe on Keyboards, who both joined the following year. Inspired by a biblical verse, “The Knobs” is a euphemism of being open to all the opportunities that come knocking on your door. Most of their songs are centered around people’s experiences in falling and being in love, as well as pain, loss, and heartbreak.

There is no doubt as to how and why The Knobs easily form their music and lyrics. From Jayr and Marco’s father, Raffy, passing on his knowledge to the members of the band, who in turn puts in their own flavor, the band’s undeniable sense of musicality stems from two generations of innate talent and skills.

Reaching 100,000 streams on Spotify for their single “Paalam”, The Knobs releases another song that will definitely be a perfect addition to our playlist in this season of love. “Walang Kapantay” puts into words and melody the beauty of being in love and mesmerised by someone.  “Walang Kapantay” is out now on various digital stores worldwide under Universal Records.