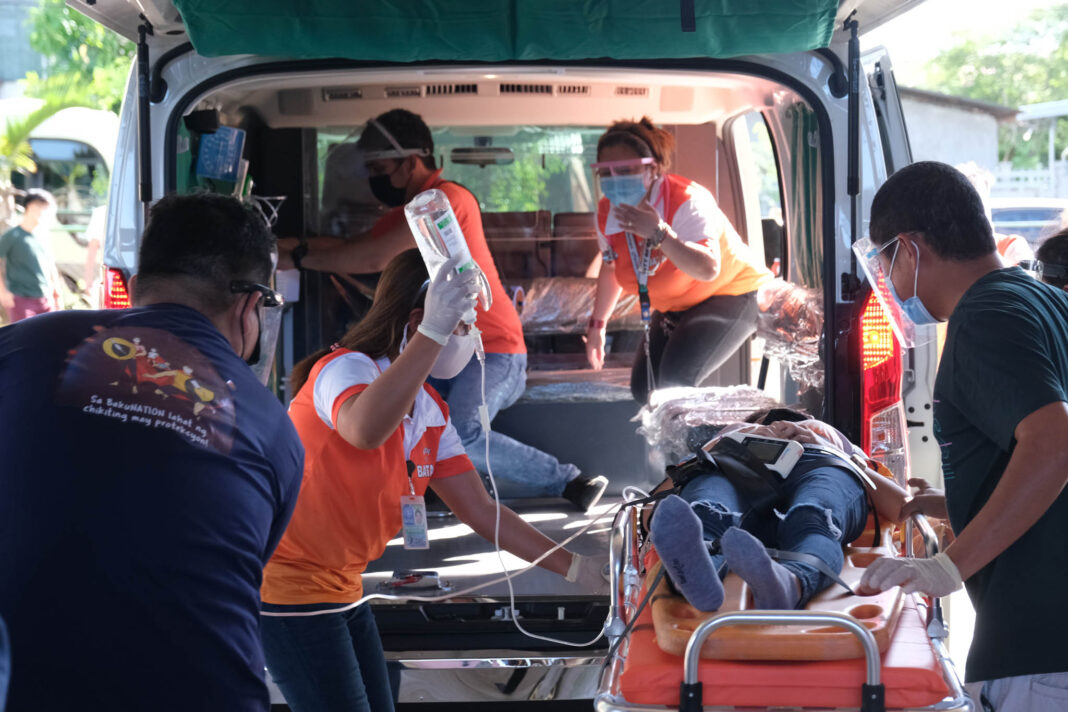 To build the confidence of the Ilokano community in the COVID-19 immunization program of the Provincial Government of Ilocos Norte, the Task Force Salun-at (Health) has been leading a public information drive throughout the province, tapping the help of influential community leaders, government institutions, medical organizations, mass media companies, and the private sector, among others.

According to Dr. Norman Rabago, the task force’s head consultant, Ilocos Norte’s level of acceptance of the vaccine at present is estimated at 60%. His team of medical professionals has been conducting discussions with both members of public and private institutions to increase the figure. They are keeping track of the level of acceptance of each group with Dr. Rabago citing a batch having recorded a 40% pre-discussion acceptance and then increasing to 100% after being informed of the importance of immunization. 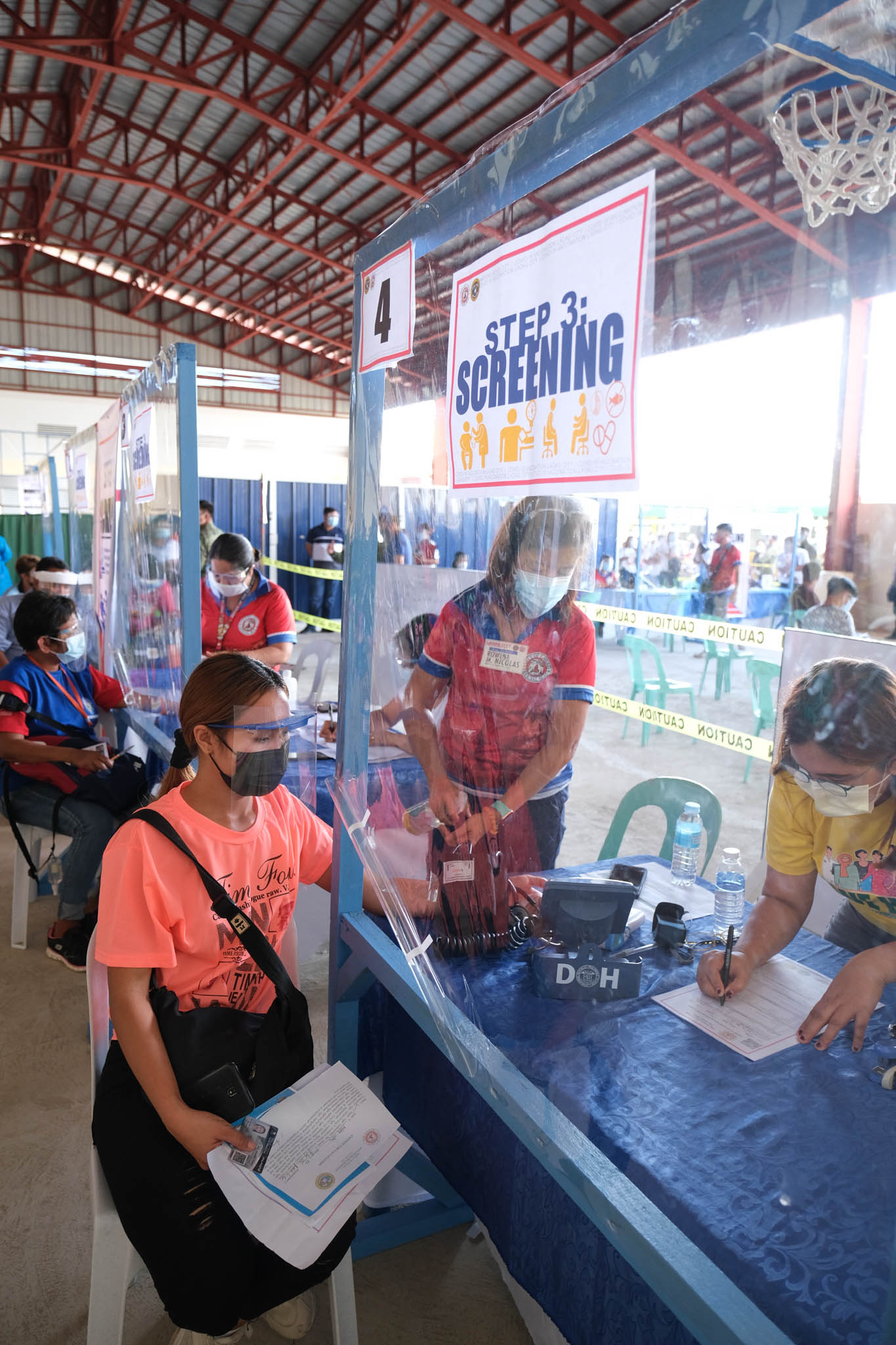 The head of the Roman Catholic Diocese of Laoag and leaders of other religious groups; the Department of Interior and Local Government, Department of Education, Philippine National Police, and Bureau of Fire Protection; the Ilocos Norte Medical Society, Philippine College of Physicians, Philippine Nurses Association, and Philippine Red Cross; members of the press; and local government units and community leaders, were tapped to take part in the information dissemination and most, particularly medical professionals, to help facilitate the actual vaccination.

[I hope they wholeheartedly accept the vaccine, with the hope that this will lead us to economic recovery amidst the pandemic.]

Earlier today, the last leg of mock vaccination of the Task Force Salun-at was concluded in Pagudpud town. Previously, the municipality of Solsona and cities of Batac and Laoag hosted the vaccination simulation in the east, south, and central districts, respectively.

[The mock vaccination was done to prepare our healthcare workers so that they can effectively manage post-vaccination side effects and other untoward incidents. We will continue to practice so that when our vaccines arrive, we are confident that our health team is knowledgeable to handle it.] Edison Justin B. Deus, PGIN-CMO