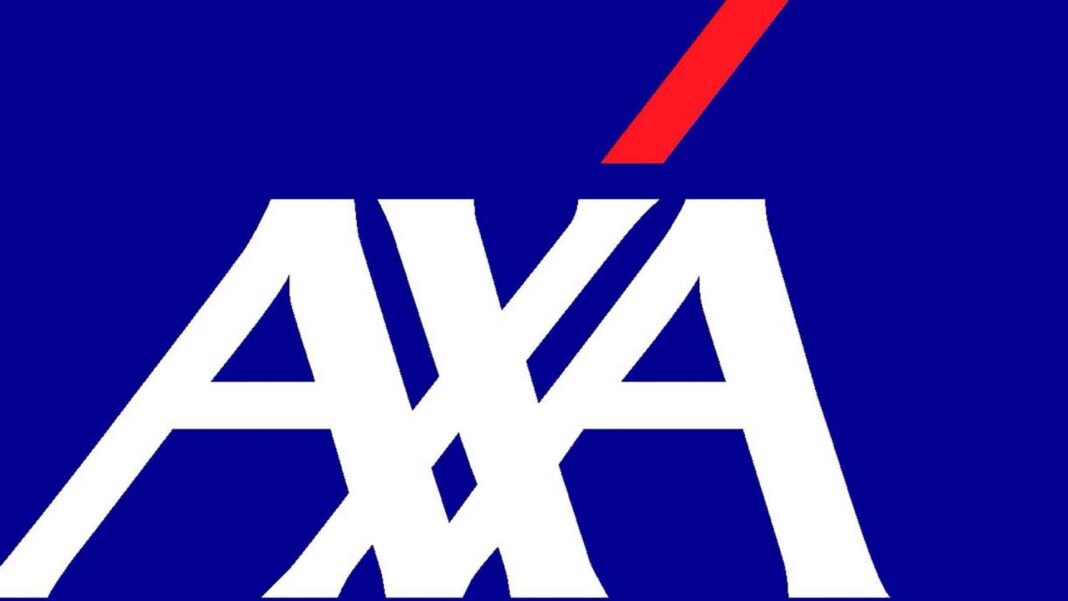 As much of the world celebrates Pride month this June, a new study commissioned by AXA Asia has revealed that many companies in the region are still falling short when it comes to fostering an LGBTQ+ friendly working environment through Inclusion and Diversity (I&D) initiatives. The findings underline key areas where action can help to tackle factors that affect the mental health of LGBTQ+ employees, including acceptance, working culture and the impacts of the COVID-19 pandemic.

Companies often underperform on LGBTQ+ awareness and education at work

Companies play a vital role in creating an inclusive, welcoming environment for employees, demonstrating leadership in educating on both LGBTQ+ and broader I&D topics. However, the study found that progress has been uneven. Hong Kong companies as a whole were rated as performing more poorly on LGBTQ+ education in comparison to other I&D pillars such as gender parity or racism, though international companies in both Hong Kong and the Philippines were more likely to be seen as performing well (55% agree) compared with domestic companies (36% agree) on LGBTQ+ I&D education specifically. Overall, corporates in Japan have been more visible in supporting LGBTQ+ causes and communities in recent years, such as joining Rainbow Pride Parades, but those in Thailand are less active, particularly in traditional sectors like the police and the military, as well as education.

Yet action is key for companies that are looking to thrive in a competitive post-pandemic environment, with inclusion directly impacting talent recruitment and retention. 70% of those surveyed in Hong Kong and the Philippines believe proper I&D education in the workplace is important, while nearly half of respondents indicated they’d be less willing to stay in a company that lacks proper education on I&D.

Being ‘out’ can still be seen as a career obstacle

Though the working environment remains an important part of daily life, the study found that many LGBTQ+ people are still hesitant to be fully ‘out’ in the workplace. While 61% of respondents in the Philippines made their sexual orientation public at work, in Hong Kong only 16% are ‘out’ to all of their colleagues. By contrast, nearly one in five (18%) respondents in Hong Kong stated that no one at their workplace is aware of their sexual orientation.

Indeed, being ‘out’ in the workplace is also seen in Hong Kong as a potential hinderance to your career, where respondents feel that being identified as LGBTQ+ impacts their prospects and development (31%). In the Philippines the opposite is true, with respondents saying that they feel more able to be ‘out’ and their true selves, helping their careers in terms of their perceived ability/performance (64%) and relationships with colleagues (63%).

Experts in Japan and Thailand stated that societal acceptance of LGBTQ+ people has improved with greater representation, yet in these markets individuals can also still feel constrained in the workplace by expectations of adhering to traditional gender roles and that they can be subject to discriminatory treatment.

“You wouldn’t be beaten up because of your sexuality, but you can feel the discrimination. You are ignored or excluded from activities. Some are even transferred to remote areas. [There are a] lack of opportunities or they just wait for you to resign.” said Maki Muraki, Representative of Nijiiro Diversity, Japan

Gains have not been reversed by the pandemic

Despite these continuing challenges, there is a silver lining in that COVID-19 has not been felt to have impacted social progress on the acceptance of LGBTQ+ in the workplace. The overwhelming response from respondents in all four geographies is that although COVID-19 has brought many challenges globally, the majority believe it has not eroded acceptance levels or work on LGBTQ+ policies, with activities to raise awareness continuing through online channels.

Gordon Watson, CEO of AXA Asia said, “Despite competing priorities amid the pandemic, continued awareness of the issues facing the LGBTQ+ community and efforts to enact progress in wider inclusion and diversity efforts remain vital, and the workplace is no exception. Companies in Asia seeking to thrive in a post-pandemic world must enable staff to bring their whole selves to work if they are to attract, nurture and retain the best talent during times of change.”

The study was conducted using an online questionnaire involving select groups of self-identifying LGBTQ+ members in the Hong Kong SAR and the Philippines. The opinions of five leading LGBTQ+ influencers in Japan and Thailand were also incorporated to provide a rounded viewpoint on progress on relevant issues over the past 12 months. The report on the study can be downloaded here.