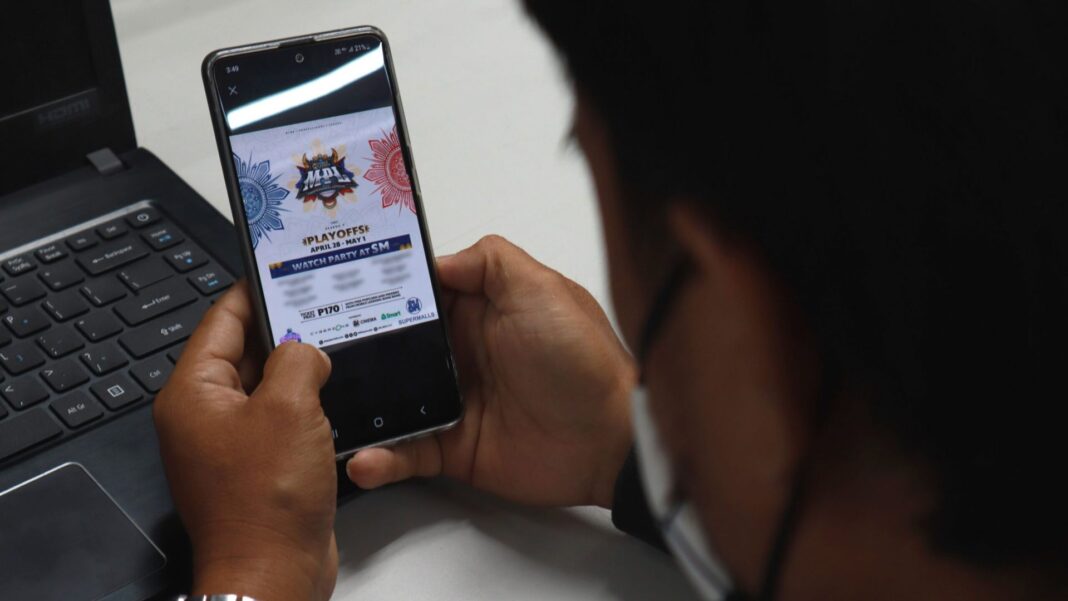 SM will be showing the Season 9 Playoffs in eight (8) SM Cinemas from April 28 to May 1, 2022. Fans can purchase tickets from SM Cinema’s official website, SM Cinema app, or via the ticket booths to cheer for their favorite teams. Tickets include free popcorn and MLBB freebies for cinema-goers.

“Our partnership with SM for this event is aligned with our goal — to give our customers the best experience. Smart has always been supportive of the passions of our customers, particularly in esports. We have been empowering over 43 million gamers in the Philippines through our reliable 4G/LTE and 5G network, affordable products and services, and activities that help develop the esports industry in our country,” said Precy P. Katigbak, First Vice President and Head of National Key Accounts at PLDT and Smart.

Smart has long supported the development of esports in the country. Recently, Smart has launched GIGA Arena—the telco’s latest thrust to enable gamers and esports enthusiasts to enjoy their favorite games. To start playing and participating in tournaments on Smart GIGA Arena, customers can simply go to https://gigaarena.smart and register their Smart Prepaid, TNT and Smart Bro Prepaid mobile number.

Smart has also been supporting SIBOL, the national esports team, since their debut in the 2019 Southeast Asian Games, until now as they prepare to represent the country in the upcoming Hanoi SEA Games.

Smart also hones the competitive spirit of esports athletes through its professional teams, Smart Omega and Smart Omega Empress, and backing leagues like The Nationals, Liga Adarna, among others. The telco also helps in developing potential athletes through grassroots events in partnership with local government units across the country.