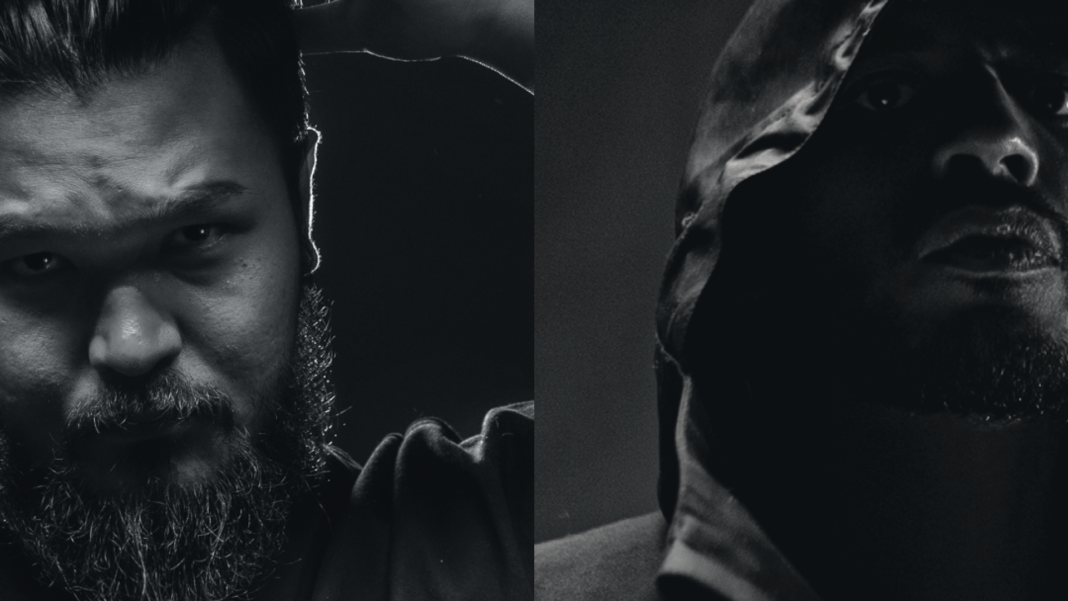 Singapore hip-hop/visual artist Ihasamic! and producer Woven sound show their creativity in full force with the release of Repack— out today on all digital platforms worldwide via Umami Records.

Redefining the visual album format with infectious lo-fi sounds and impeccable direction, the 4-track EP and short film tell the journey of a person struggling with his mental health and how sometimes life can fall into what feels like an endless loop, the same experiences and conversations you have with yourself repackaged into different days.

“These 4 tracks were meant to be like a short, reflective therapy session,” Wovensound shares. “They cover the theme of repetition and mundane cycles that we go through daily, on a much more personal level – an internalized conflict instead of an externalized struggle. Ihasamic! wanted it to play like a slice-of-life story that loops daily, when repackaged into a different vessel, will you be able to tell the same shit apart on different days? That’s the question that pops in our head during the entire production process.”

Featuring local artists CHAE, Shai and Raina Sum, the visual EP meld surreal visuals with an incisive commentary on mental health awareness. Rap artist Ilhasamic! adds, “Sonically the EP is played in a cinematic way, four acts one after another, and makes sense when repeated start to end in a loop. The visuals of the accompanying short film completes it.”

Directed by Ihasamic!, the 10 minute short film weaves the entire EP into a visual story that mirrors the musical journey of REPACK. It premiered to fully sold out screenings on 7 January 2021 at the UltraSuperNew Gallery, Singapore.

Wovensound and Ihasamic! are also collaborating on their 6-track debut EP Vertigos Fulfilled, dropping in June 2021.

Listen to REPACK via Umami Records: