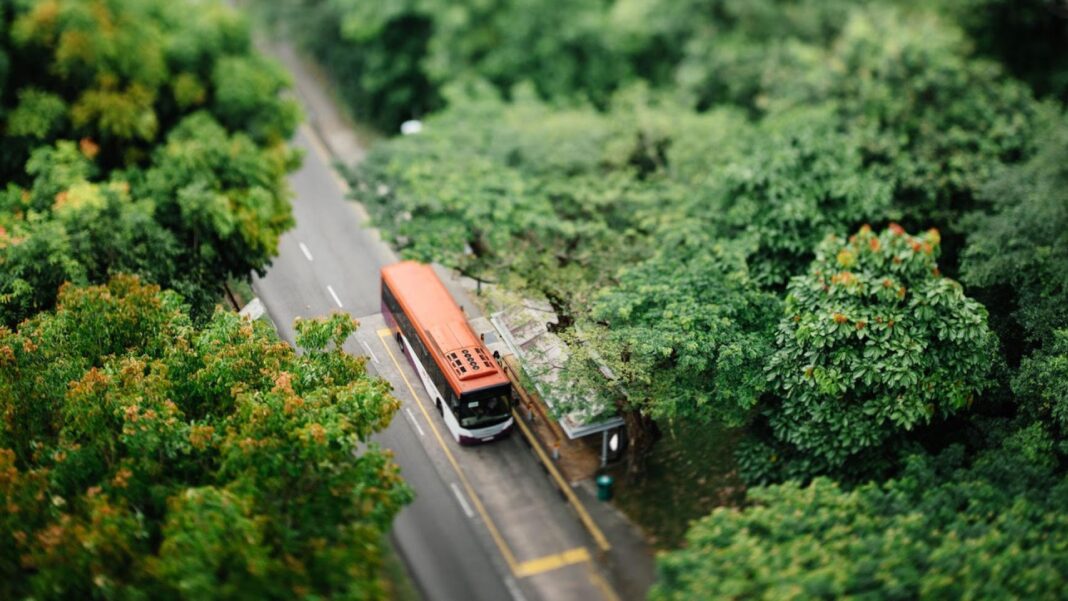 Going back to one’s beloved hometown is a treasured desire for employees like Grace, a millennial breadwinner, who looks forward to travelling back to her province of Baguio City to spend time with her family. It has been especially important to her as she has not been with her loved ones since the start of the quarantine brought about by the COVID-19 pandemic last March 2020.

Like others in the same situation as her, she was thrilled at the news that the Inter-Agency Task Force on Emerging Infectious Diseases (IATF) and concerned authorities lifted some restrictions on the operations of provincial buses, which abruptly halted operations upon the imposition of the lockdowns.

Armed with a negative RT-PCR test (swab test), Grace booked van ride that would take her P2P (point to point) all the way up to Baguio. Mandated health protocols like wearing face masks and shields were required, and social distancing was observed with only four passengers in the van. She also brought her own hand sanitizing spray.

For a young, eager, and capable millennial as Grace, complying with travel requirements is not a wearisome process. For others with less energy and means, it’s quite the undertaking. It stands, however, that such an imposition helps prevent the spread of the dreaded virus.

Government agencies such as the Department of Tourism have been pushing for the opening of local tourism to spark the domestic economy, safety protocols notwithstanding; other government agencies, particularly the LGUs, appear to be on different pages in the interest of safety of their constituents.

For instance, the Baguio transport route has 229 public utility bus (PUB) franchises. Under the general community quarantine (GCQ) period, the Land Transportation Franchise and Regulatory Board (LTFRB) issued and released 44 special permits to these buses to ply the said route. This represents but less than 20 per cent of the entire route franchise – only 44 buses may legitimately travel to Baguio without being tagged as a ‘colorum’.

Of these buses with special permits, in reality, only a measly 9 buses have been allowed by the Baguio LGU to travel to their city, with the LGU officials said to be “controlling the number of arrivals into Baguio.”

If the Baguio City route seems sparse, routes to popular tourist destinations such Laoag and Pagudpud in Ilocos Norte are even sparser. The routes have 187 bus franchises, but the special permits granted by LTFRB cover less than 10 per cent of this entirety, at only 18 buses allowed to travel. To date, there are still no bus operations in this region that is described to be one of the prime promoters of the local economy because of the robust exchanges of goods and services, including the “padala” transactions.

The members of a group of bus operators sought the indulgence of government authorities to “look at our plight,” and to consider slowly opening up some of the routes that allow transport to and from Metro Manila and other provinces.

Provincial buses servicing the Ilocos Sur and Ilocos Norte routes, for instance, have to cross numerous towns, which impose respective cross-border requirements. No one is servicing this route because of the inconvenience and hassles involved.

“Our operation remains dicey,” declared a group of operators.

They are hoping that this year, the government can really take a closer look on their situation, considering its significant role in helping drive the domestic economy back on track.