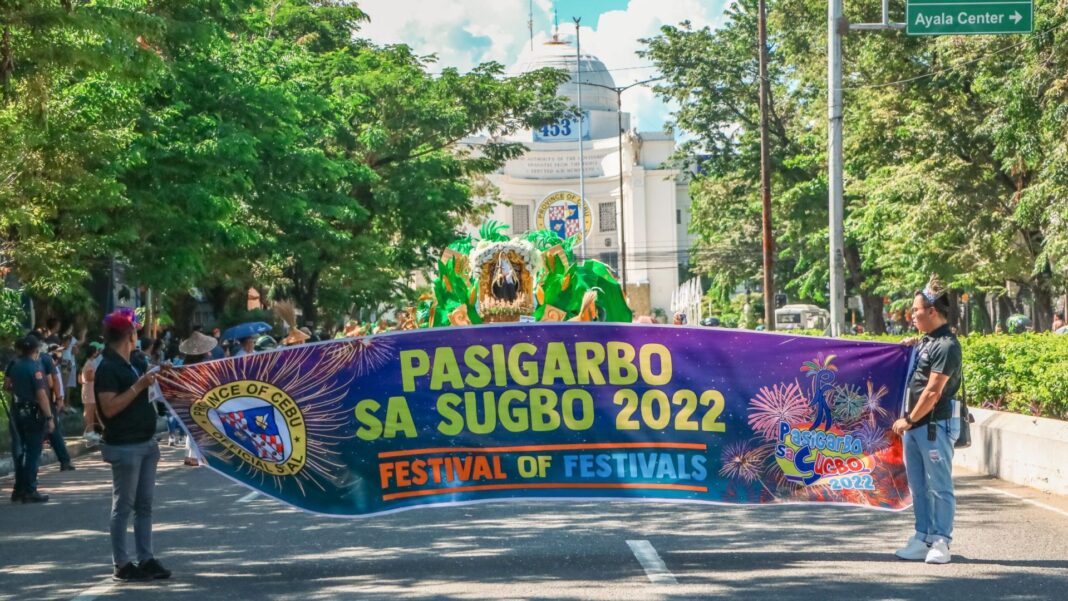 Dubbed as the “Festival of Festivals”, Pasigarbo sa Sugbo (Pride of Cebu) was first staged in 2008 to celebrate the founding anniversary of the province. After its two-year hiatus due to the pandemic, a grander celebration was organized with the active participation of Cebu’s fifty municipalities and component cities.

To connect more audiences to the celebration, PLDT through its Enterprise group provided fiber connectivity to the organizers, which enabled seamless livestreaming of the dance and cultural presentations by the contingents. 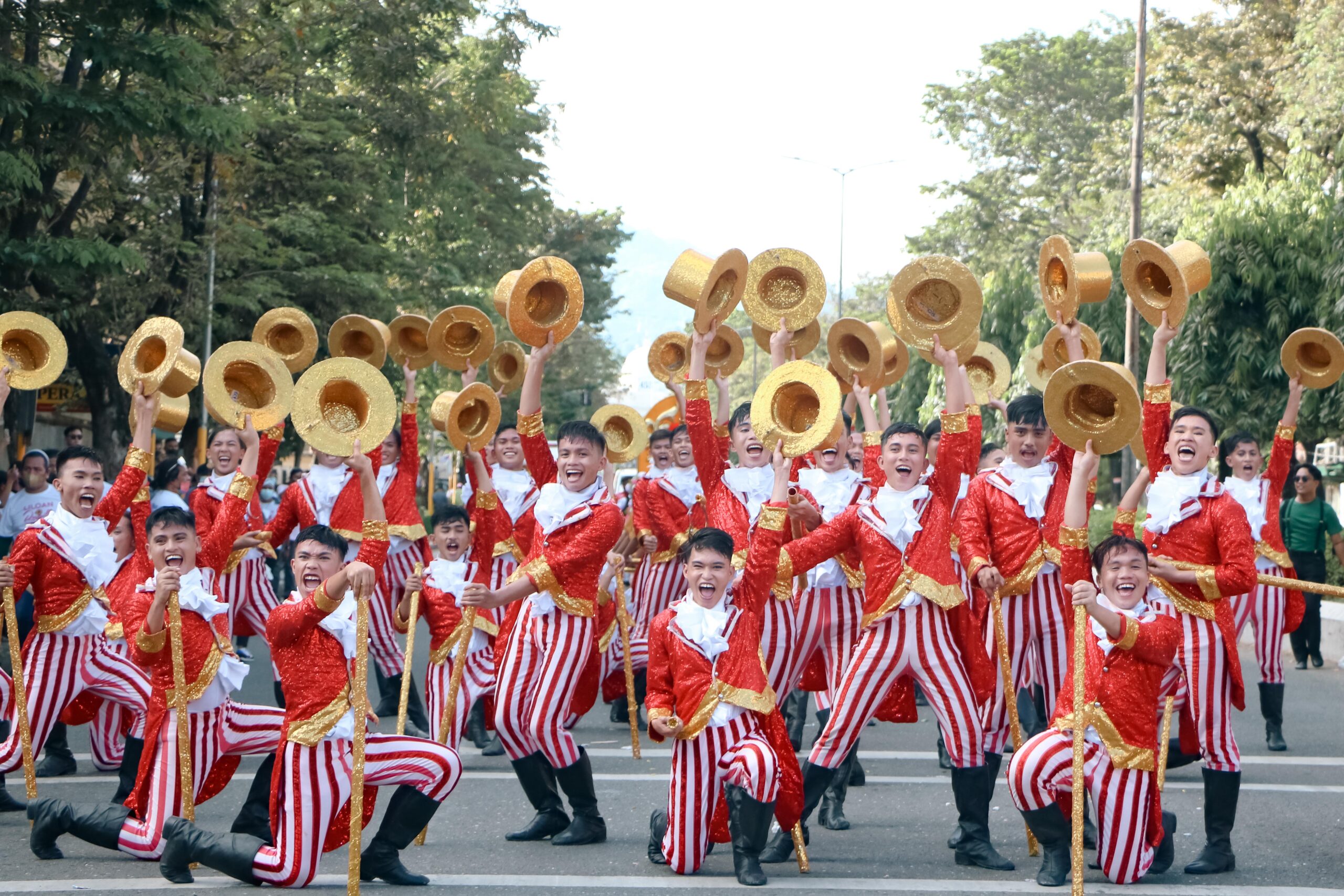 “We at PLDT and Smart are thankful for the opportunity to support this year’s Pasigarbo sa Sugbo. We are one with the Provincial Government of Cebu in its goal of keeping Cebu as one of the top provinces in the country and PLDT’s continued fiber and wireless network expansion in the province supports this goal,” said Kent De La Calzada, Head of PLDT Enterprise Visayas.

Additionally, Smart also distributed free SIM cards with load allocation to the Provincial Government of Cebu to support the communication and connectivity needs of all participating local government units. 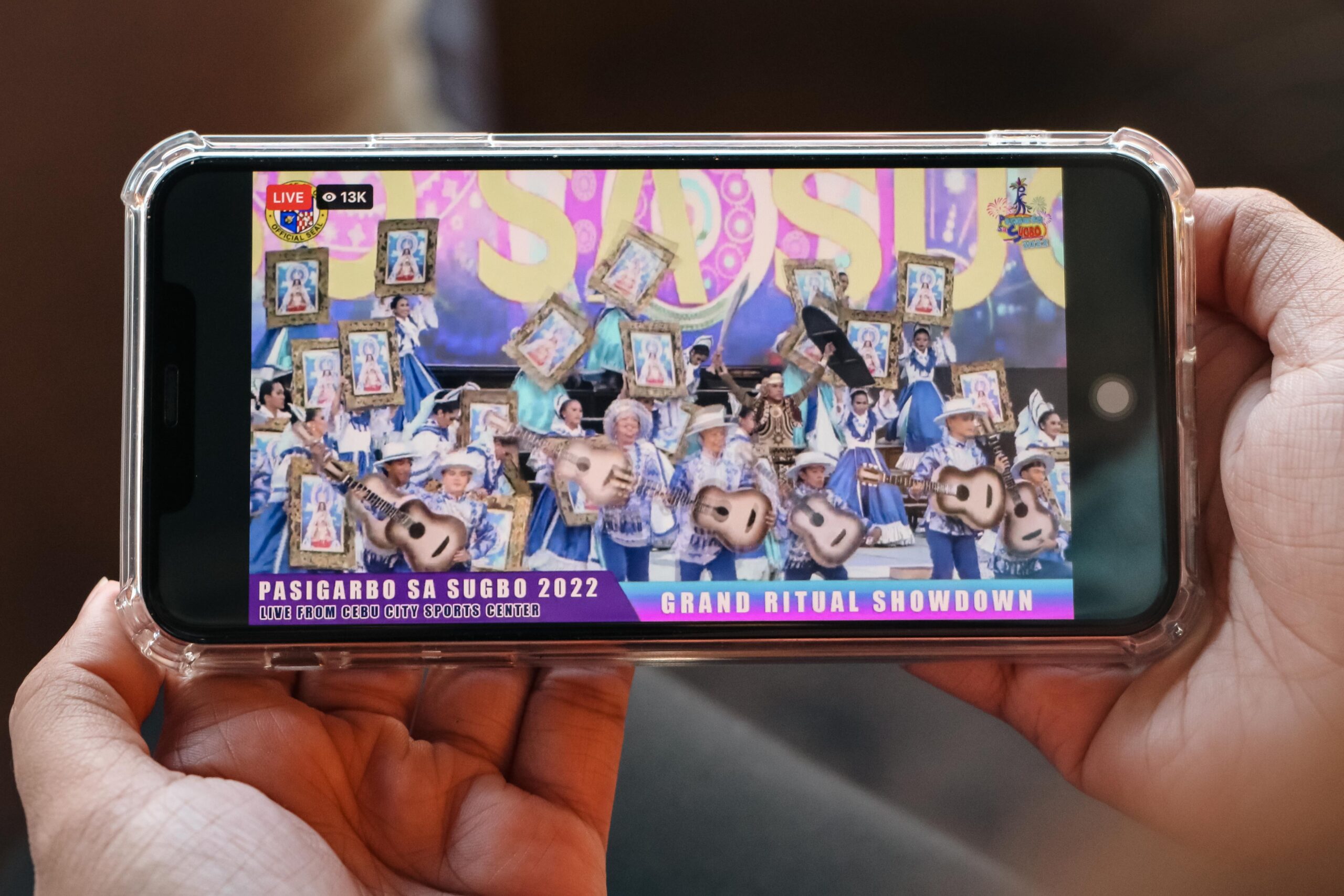 “We are happy to share our municipality’s pride through the Pasigarbo sa Sugbo Grand Showdown of Festival Dances. Some of our loved ones and friends couldn’t join and witness our performance in-person, but I am assured that they are supporting us by watching the livestreamed video,” shared Queen Aria, one of the performers representing the Municipality of Liloan’s Rosquillos Festival.

Aside from the judges’ scores, members of the audience were also able to cast their votes online to support their favorite contenders. Online votes constituted 20% of the tally. Also, one lucky online voter will be awarded a brand-new Toyota Hilux which will be announced soon.

PLDT and Smart’s support for the Province of Cebu’s Pasigarbo sa Sugbo forms part of its commitment to assist local government units in their goals to boost the country’s tourism industry in the post-pandemic New Normal.