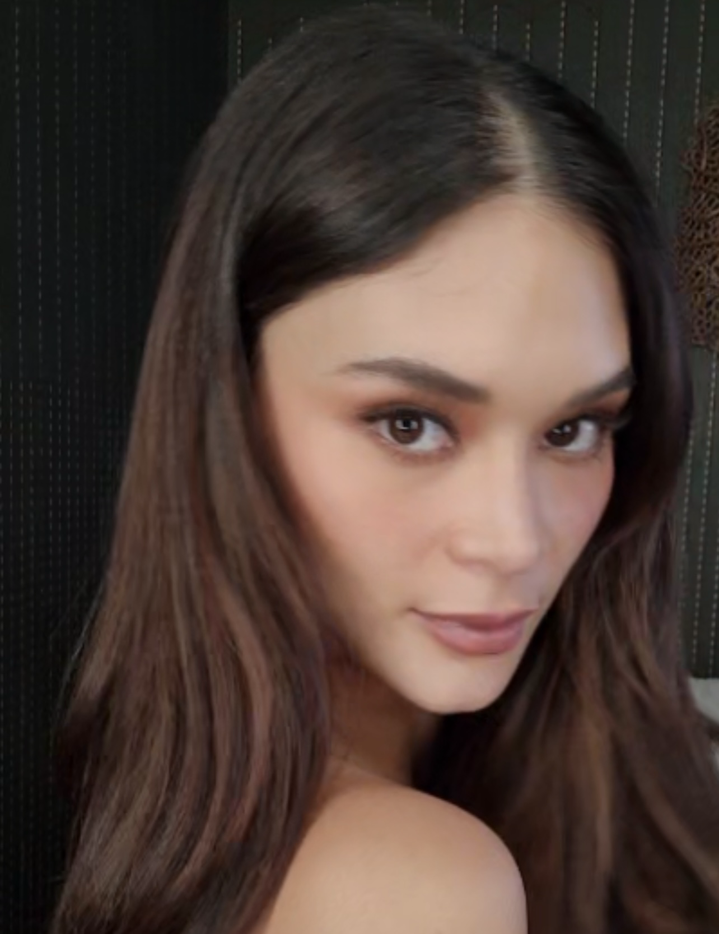 The 2015 Miss Universe answered questions about the pageant and what she’s been up to lately, using TikTok’s Q&A Live feature.
TikTok Philippines just launched TikTok Exclusive, an exciting new series of live streams, last May 15. The series is set to feature the hottest and most in-demand celebrities, who will go live and connect with their followers on the platform.
During the first-ever live stream for TikTok Exclusive, the featured celebrity was former Miss Universe, Pia Wurtzbach. The actress, model, endorser, and host shared that it was her first time to ever go live, and she enthusiastically updated the viewers and fans on her life and career. 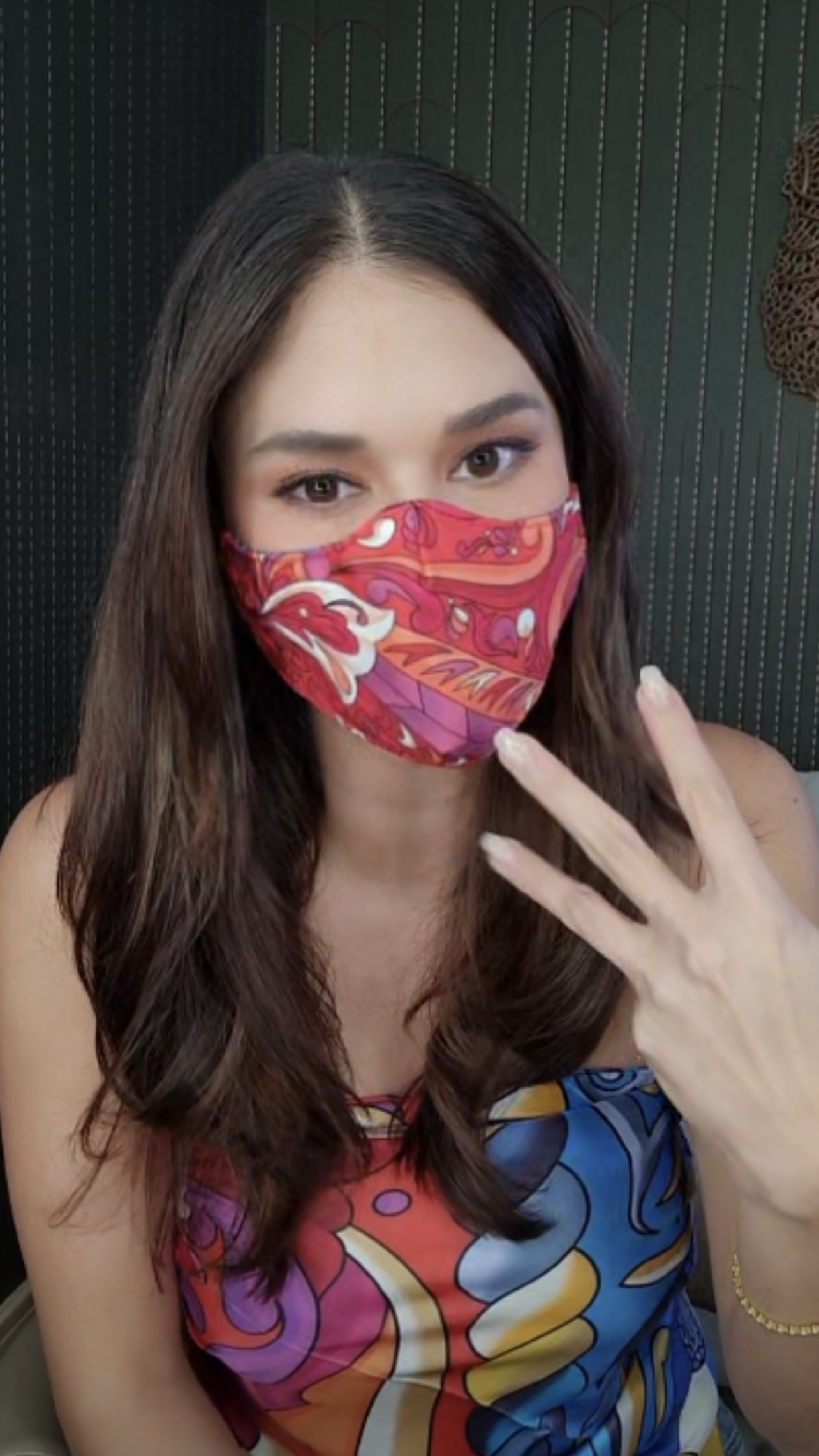 According to Pia, she has been on TikTok for a while now, just enjoying watching videos. It was only last year when she started uploading content of her own, and now Pia has over 400,000 followers on her verified TikTok account. She said that she is enjoying creating more videos about fashion, her travels, and some that even feature her boyfriend, Jeremy Jauncey. She also spoke briefly about her controversial TikTok emoji-filled bio, which she took down for a short period, but is now back up.
A lot of her fans thought that Pia was overseas, and were surprised to find out during the livestream that she’s actually in the Philippines because of work commitments. In fact, Pia has been so busy with work that she was unable to fly to the US to watch the recent Miss Universe pageant, and instead supported our candidate, Rabiya Mateo from back home.
Through TikTok’s Q&A Live feature, viewers got to ask Pia questions, which were mostly about the Miss Universe pageant, which she herself won in 2015. She was asked about Rabiya’s controversial yellow evening gown, the good luck charm that she gave Rabiya, plus a few questions about her personal pageant preparations and how long it took for her to get ready during the competition.
While replying to the audience’s questions, Pia reminisced about the situation backstage every time a cut was made. This led her to promise to share some throwback Miss Universe videos on her TikTok account. And of course, the TikTok Exclusive could not end without Pia demonstrating her iconic smize, much to the delight of the viewers.
Watch out for the next TikTok Exclusive, and catch the hottest fan-favorite celebrities who will go live exclusively for you! Download TikTok on your iOS and Android devices today.
- Advertisement (300x250) -