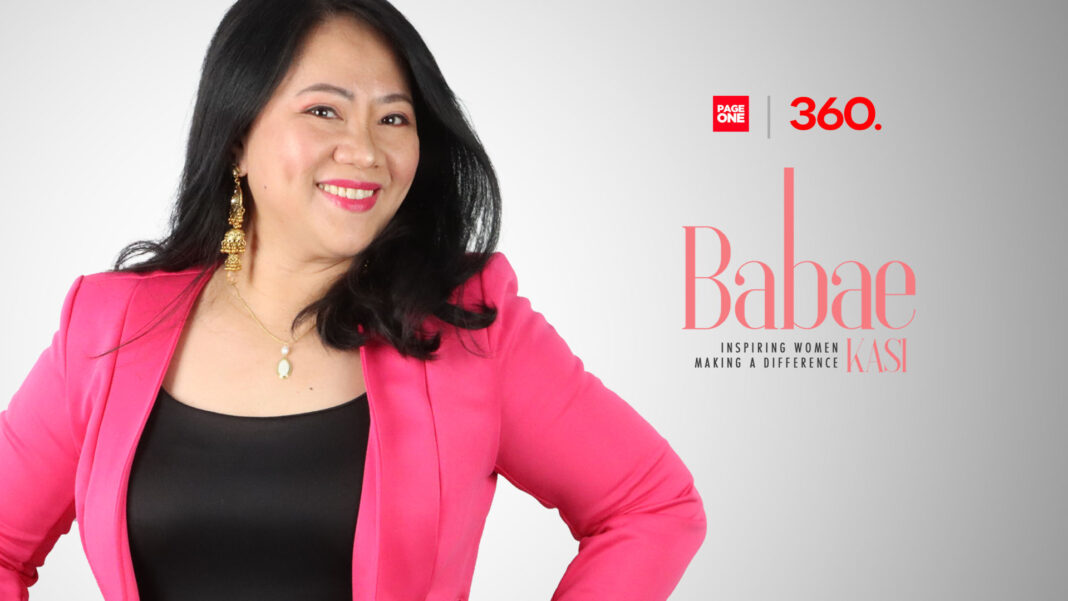 Almost all women heard or experienced discrimination when it comes to their gender. This is done through conversations with one another but also in more serious matters such as discrimination at work and social standing.

The latest Global Gender Gap Report conducted by the World Economic Forum indicated that the Philippines’ rank among other countries dropped due to the stagnant record of 21.7% from 2021 when it comes to gender gap issues.

Moreover, the Philippines Commission on Women has observed that people tend to think that men are superior to women because of “societal norms and traditions [that] dictate people to think that men are the leaders, pursuers, and providers, and take on the dominant roles in society while women are the nurturers, men’s companions and supporters, and take on the subordinate roles in society.”

These societal norms include the frequent image of female individuals as weak and fragile because of being a woman.

The “Babae Kasi” campaign intends to make people use the common phrase properly addressing women and empower women but not differentiate them from men. The campaign would help to have an equal perspective on what women and men can do and further eliminate the continuous comparison between the two genders.

“The campaign’s idea is to change the attitude of people on the use of the phrase “Babae Kasi”. Instead of a negative, almost pejorative connotation that this phrase has been interpreted for years, Babae Kasi should be uttered with so much pride. Thus, our campaign will feature women with outstanding contributions to society and communities where they belong, ” Vonj C.Tingson, PAGEONE President.

“Babae Kasi” campaign is an online movement wherein ten women will be posted through PageOne.ph Facebook page along with their greatest achievements in life. This campaign aims not only to help remove the social stigma and inherent bias against women but will also help close the gender sensitivity gap in the country.