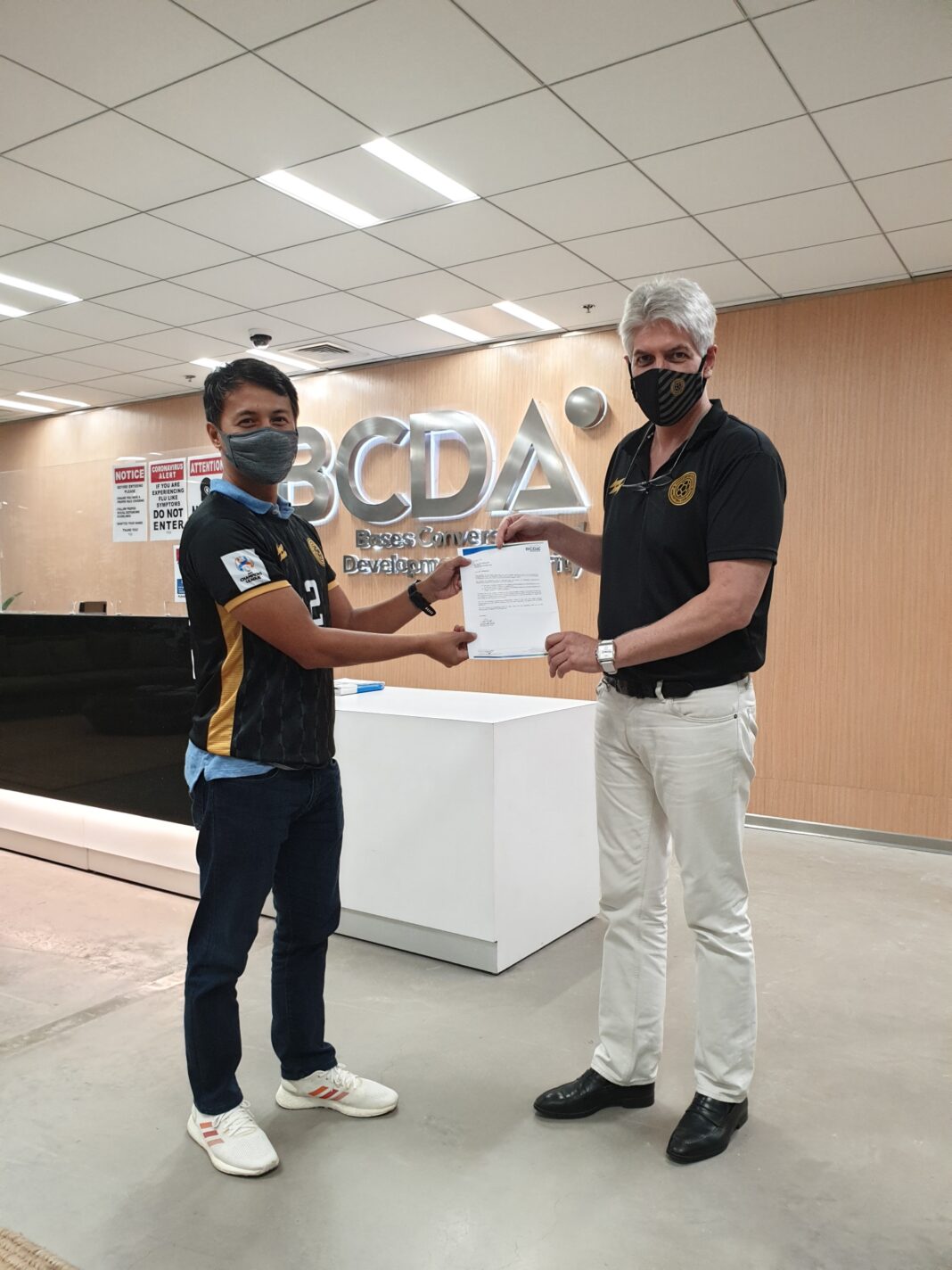 United City Football Club (UCFC) President and Co-founder Eric Gottschalk say, “This is a historic day for all of us within the organization as we are finally able to announce New Clark City as our permanent home. This has been in the works for several months, and we would like to thank Vivencio B. Dizon, President & CEO of BCDA (Base Conversion and Development Authority), and his team for their support in bringing professional football to the Province of Pampanga and New Clark City.”

“Our move to Pampanga has a lot to do with the already existing sports mentality within the community, especially the love for football, and since the PBA has no foothold in Clark, UCFC will be the only professional sports franchise in the province.”

“Our community work will start right away with many plans already developed. The UCFC football academy will take shape before the end of 2021, and we continue to finalize the location for our future football stadium.”

“We have already identified a prime location, and we are just waiting to complete the paperwork before the plot will also be announced. In the meantime, the newly build 20,000-seater athletics stadium will serve as our home venue, with our inaugural friendly match planned for early August.

Following our AFC Champions League Campaign in Uzbekistan, a friendly match in Clark would be the next highlight on our 2021 agenda, and be able to introduce our team with all our star players (including Captain Stephan Schroeck and Korean superstar Dahwon Jung) and physically set foot on our new home ground.”

New Clark City Sports Hub has existing world-class sports facilities, and adding professional football to its portfolio will help develop further the ambition of New Clark City to become the sports capital of the Philippines.

“We are very excited to move our entire operation to New Clark City slowly and to start building our local fan base. To demonstrate our full commitment to the region, we will undergo a final name change following the 2021 PFL season. We will replace “City” in our crest with “Clark” and from then onwards will be known only as UNITED CLARK FOOTBALL CLUB (UCFC).”