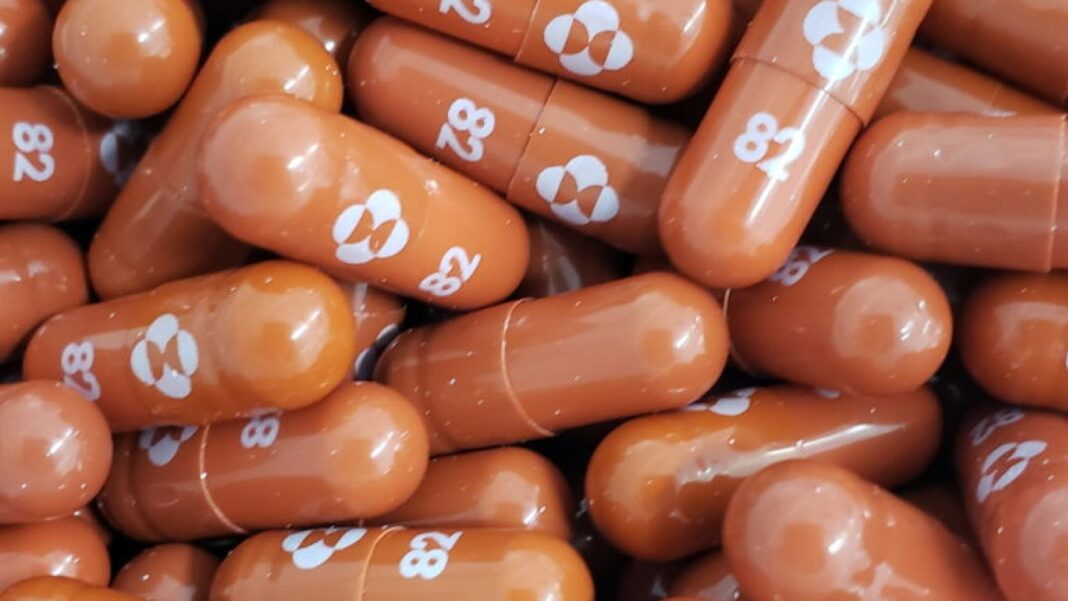 MSD in the Philippines (tradename of Merck & Co., Inc., Kenilworth, N.J., USA (NYSE: MRK) today announced the initiation of the Phase 3 portion of the trial for molnupiravir, an investigational twice daily oral antiviral pill being evaluated for the treatment of COVID-19. The global MOVe-OUT clinical trial, evaluating the 800 mg dose of molnupiravir twice daily for five days in non-hospitalized patients with confirmed COVID-19 or early symptoms, has begun enrolling patients. Molnupiravir is being developed in collaboration with Ridgeback Biotherapeutics.

“Phase 3 of the MOVe-OUT study has begun. Data from the Phase 2 trial has been encouraging showing clinical benefit for mild to moderate infection. As an oral treatment administered on an out-patient basis, molnupiravir has the potential to help patients with COVID-19 early in their course of disease. We look forward to completing enrollment and receiving the data in this next phase of the study.” said Dr. Mary Ann Galang-Escalona, Country Medical Lead, MSD in the Philippines.

The decision to proceed with enrolment was based on an interim analysis of data from the Phase 2 portion of the study in non-hospitalized participants which showed that the percentage of patients who were hospitalized and/or died was lower in the combined molnupiravir-treated groups versus the placebo arm.

Final data from the Phase 3 portion (Part 2) of the MOVe-OUT study is anticipated in September/October 2021. Pending favorable results from MOVe-OUT, the earliest possible submission for an Emergency Use Authorization for molnupiravir, in the United States, would be in the second half of 2021. MSD and Ridgeback Biotherapeutics plan to share further findings from the ongoing molnupiravir development program with regulatory agencies as they become available.

Lung Center of the Philippines (LCP) is the clinical trial site for Molnupiravir in the Philippines. For more information, or to enrol, visit https://msdcovidresearch.com/.