More Than Just a Terminal, It’s a Hub for the Family XentroMall opens modern terminal hub in Malolos 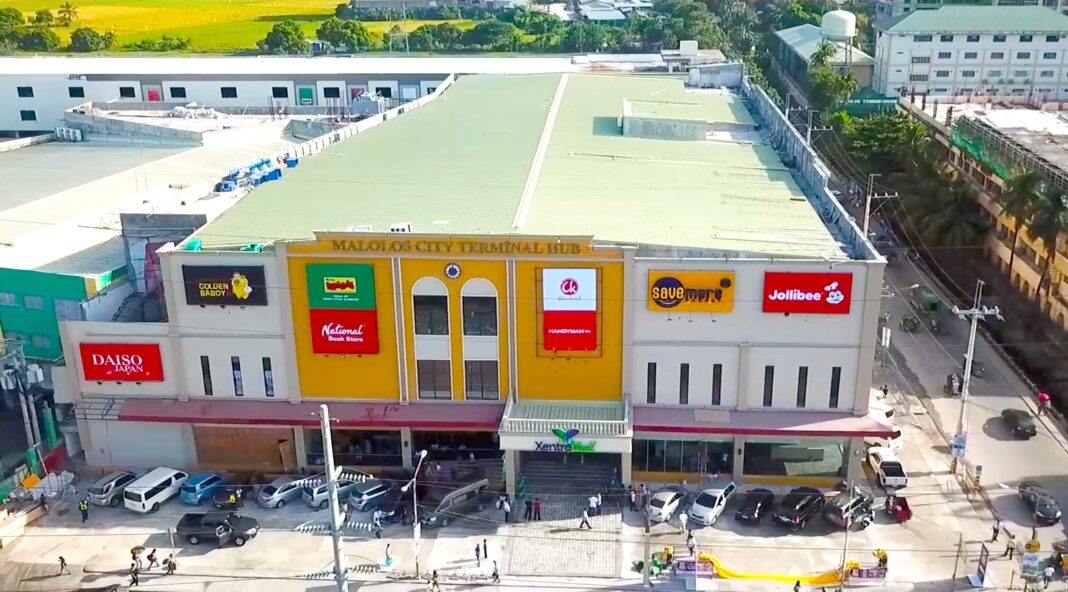 More Than Just a Terminal, It’s a Hub for the Family XentroMall opens modern terminal hub in Malolos

Getting around the streets of Malolos has just gotten a lot more convenient as the Malolos City Terminal Hub by Xentro Mall opened its doors at the heart of Bulacan.

In addition to providing accessible transport services to and from Malolos, the terminal also comes with a full-service mall offering the community a convenient place to celebrate family occasions, pampering with friends and discover great finds to fulfill one’s indulgence.

“The terminal is strategically located in a spot that is very accessible to students, employees of the local municipality of Malolos, as well as the residents of Barangay Bulihan and Malolos City. Its convenient location makes it easier for the residents of Malolos and nearby cities to go from one place to another using the Malolos City Transport Terminal,” said Alexander R. Cruz, Chairman and CEO of XRC Mall Developer, Inc.

The front-end of the Terminal features a two-storey mall developed by XentroMall which heavily features a Filipino heritage-inspired architectural design to complement the rich heritage of Malolos City.

Furthermore, the mall features XentroMall’s award-winning high-quality comfort rooms that guests and passersby can enjoy. Guests can also be rest assured that these rooms are regularly maintained and fully sanitized.

The Terminal Hub also houses the Consular Office of the Department of Foreign Affairs (DFA), giving the people of Bulacan and nearby towns readily available access to passport and other consular services. 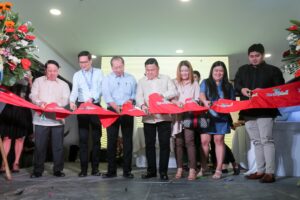 Mayor Gilbert Gatchalian, together with top officials from Malolos City, and Alexander Cruz, Chairman and CEO of XRC Mall Developer, Inc. led the inauguration, which began with a Holy Mass officiated by Father Boyet Atienza and Father Cris Nombres.

The terminal is housed on the ground floor and offers routes in different modes of transportation such as jeepneys, tricycles, and UV Express units.

Tricycles conveniently bring the passengers to their destinations within the area, while jeepney routes can go as far as Muzon, Marilao, Malinta, Meycauayan, Hagonoy, among others. Meanwhile, the UV Express services offer routes as far as Trinoma, MRT North Terminal, and Dau and San Fernando, Pampanga.

Moreover, the Malolos City Terminal Hub is a project developed in partnership between the Malolos City local government and the community lifestyle mall developer, XentroMall. Providing the people of Bulacan a comfortable and accessible transportation terminal that can bring commuters to places conveniently that is highly prioritized in this collaboration.

The Malolos City Terminal Hub also accomplishes Mr. Alex Cruz’s advocacy as a company, which is to develop a community mall with excellent customer service, care for the community, and one that could provide more jobs in the future.