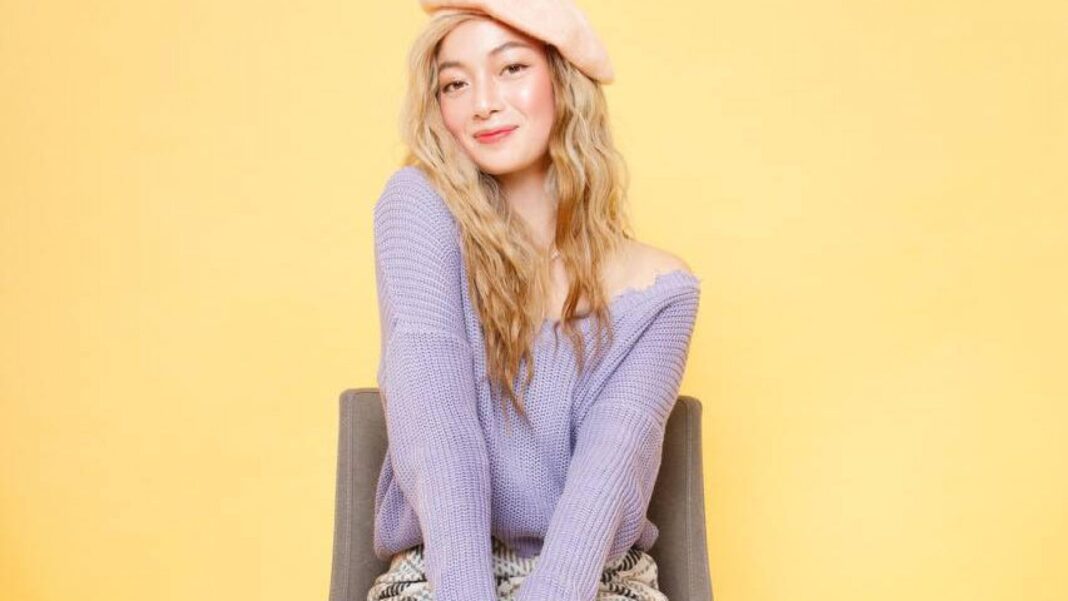 Bey greets the new year with her debut single “Crash Landing” – inspired by one of the most-talked about KDramas in 2020. The song is about hoping for one’s own Captain Ri – the person that you’ve always dreamed of, someone who will be there to stand by your side despite all the obstacles.

While “Crash Landing” talks about fantasy, it also speaks of reality about relationships – the excitement and uncertainty that comes with weathering life together. Bey believes nothing’s perfect. There will always be hurdles along the way, but with the right person by your side, things will be much bearable.

Her first ever single is a fusion of two worlds and two languages. Fantasy and reality. English and Korean. Bey is one of the must-watch artists for this year. She believes that every artist is different in their own way, and that her distinct approach to her music will keep the replay button on.