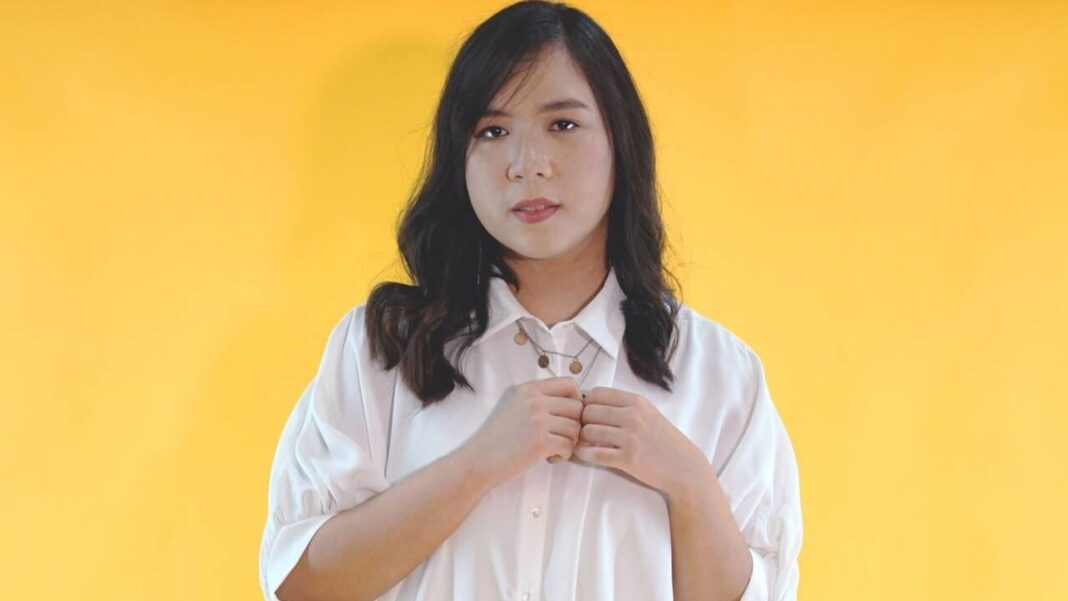 What better way to start the year than to fill it with light and hope. Issa Rodriguez drops her latest single, ‘Habangbuhay’ that talks about how faithful, unrelenting love and dedication can go a long way. “The world isn’t mine to give to him. But I can promise that I’d choose him, choose to love him for the rest of my life. And I found that image beautiful…”.

Starting with a chord progression that has a kundiman-like rhythm, Issa relates how an hour of outpour of emotions led her to the completion of this song. One of her goals for this latest hit is to unite the old folk vibe with the current generation’s language – harana meets contemporary music.

Issa Rodriguez believes in creating music to give hope and light to relevant matters of life. “Since I’m lyric-driven, I try my best to be as honest and genuine when I write songs, even if that means being extra vulnerable and including “difficult” conversations about mental health, faith, relationships. But since music is also a powerful tool, I try my best to still give hope.”

Coming from her recent success of winning the 36th Awit Awards for Best Christmas Recording for “A Christmas Song I Wrote For you”, this year has so much in store for Issa as she has yet to release her upcoming EP this February 2021.