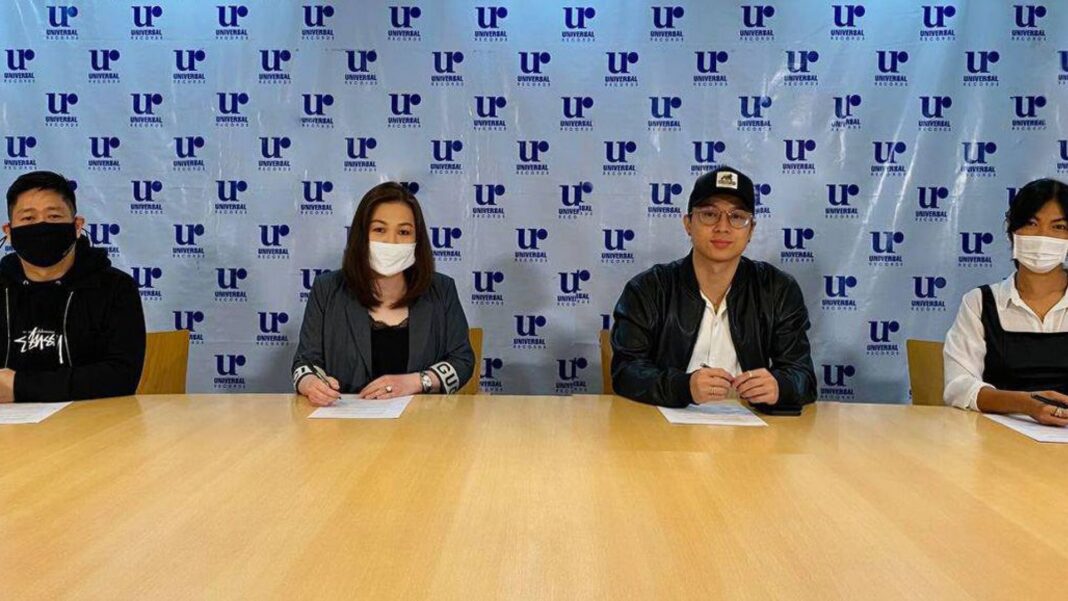 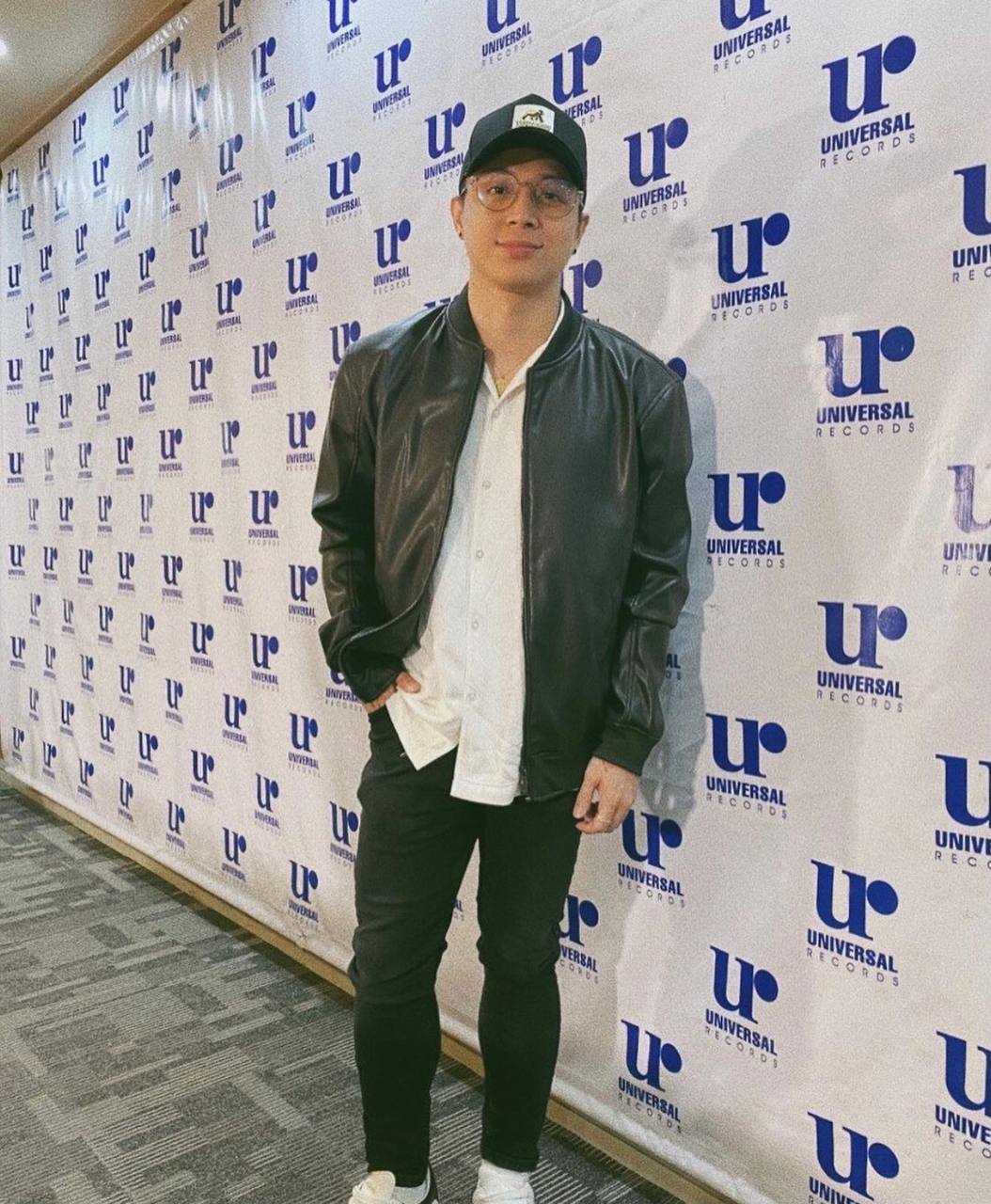 Rhemuel Lunio or more commonly known as ‘DJ Loonyo’ is known for his trendy dance moves. He was the choreographer and founder of the dance group ‘Rockwell’ which has performed locally and abroad, bagging multiple awards along the way. He rose to fame through his dance videos that quickly garnered millions of views across all digital platforms. Currently, his Youtube Channel has a whopping 1.31 million subscribers.

He might seem to have effortlessly conquered the dance floor, but he is no stranger to holding a mic and singing in front of an audience. Prior to being signed by Universal Records, DJ Loonyo had already been creating music since he started as a DJ before becoming one of the most watched and most followed artists of this generation.

His prime motivation in creating songs is to connect with people on a different note, just like what he did in dancing. “Hindi naman ako pumunta sa linya na ‘to para makipag compete e, kung ano yung pwede kong ibahagi na meron sa puso ko”. Some of his independently released songs have already become one of the Tiktok favorites.

During the contract signing, he shared how ecstatic he was with this opportunity of being signed with a record label, “Iba yung tuwa, iba yung saya. ‘Di ko inexpect na mangyayari sakin ‘to.” He also shared how thrilled he is with the possibilities he is yet to make with his new home, “Excited ako sa kung ano pa ang pwede kong magawa together with Universal Records”.

Just as he had managed to capture millions of hearts through his irresistible charm, energetic dance moves, and Tiktok snippets that never fail to trend, there is no doubt that this dance floor heartthrob will make wonders in the months to come.