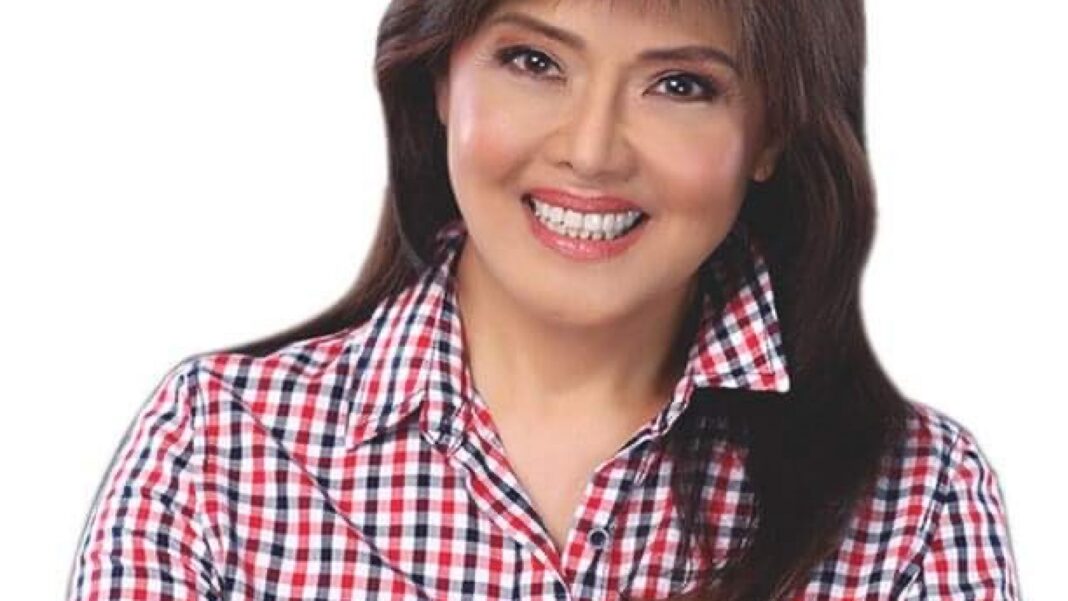 Senator Imee Marcos has urged the Department of Agriculture (DA) and Department of Trade and Industry (DTI) to boost the transport and delivery of local agricultural produce before resorting to importation and price controls amid rising food costs.
Marcos, who chairs the Senate committee on economic affairs, said the “knee-jerk reaction” of the DA and DTI to control runaway market prices through the “vicious cycle” of importation would only leave local vegetable and livestock farmers at the mercy of ruthless traders and cartels.
Marcos has filed Senate Resolution 619 to investigate the status of the DA’s Php24-billion stimulus fund – the single biggest item for emergency funding under Bayanihan 2, and why the DTI has failed to control food costs despite issuing suggested retail prices.
The country’s food security in coming months will depend on a more targeted use of the Php24-billion DA fund and of the agency’s quick response and contingency funds, Marcos pointed out.
“The department’s more diffuse and medium-term programs, involving the development of agri-entrepreneurs and research and business “corridors,” will have no immediate impact on the urgent problem of spiraling food prices and dwindling supply,” Marcos explained.
“These should not have been included in the Bayanihan menu in the first place, as they address neither the pandemic nor the agricultural shortages we are now confronting,” Marcos added.
“By way of warning, let us exhaust all domestic supplies before embarking as usual on the knee-jerk DA response of importation. We can transform this vicious cycle into a virtuous one to benefit both our own farmers and our hapless consumers,” Marcos also said.
Farmers in Benguet have complained that harvested produce already delivered at trading stations may rot if more delivery trucks do not come to collect their vegetables.
Meanwhile, livestock raisers expressed fears that cases of African swine fever (ASF) may increase with the entry of meat imports.
“Start with deploying more trucks to collect and deliver agricultural produce from their sources. There are still local food supplies waiting to be sold,” Marcos said.
“Also step up the creation and presence of Kadiwa centers, which have endured since their creation in the 70’s to offer lower, farmer-to-consumer prices in depressed urban communities and hard-to-reach areas,” the senator added.
Marcos warned that food importation is diminishing interest in farming and may fulfill the prediction that by 2030 the Philippines will no longer have any local farmers, now at an average age of 57.
- Advertisement (300x250) -