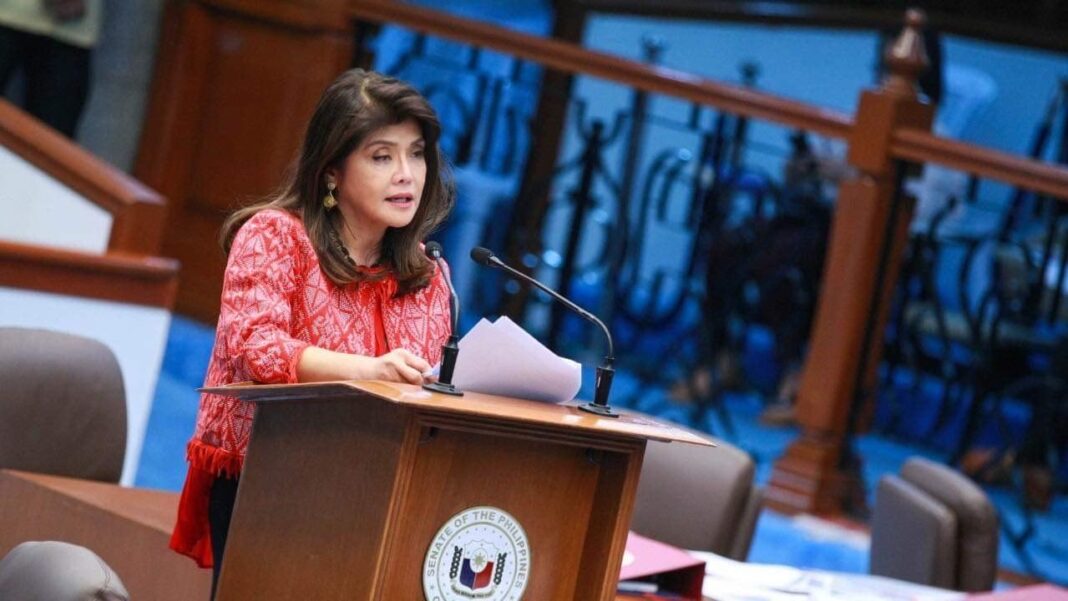 Senator Imee Marcos has called on the National Economic Development Authority (NEDA) and the Philippine Statistics Authority (PSA) to immediately explain how a foreign firm hounded by controversy won the bid to put the national ID system in place, after a change in rules midway in the bidding process.

“This could be another Smartmatic situation,” Marcos said, citing that the Indian firm Madras Security Printers and its Philippine partner Mega Data Corporation remained the only qualified bidder after the bidding rules were changed.

“Unless NEDA and the PSA clarify this at once, public skepticism towards the national ID could scuttle the pre-registration phase that begins on Monday (October 12),” Marcos said, adding that it could also delay targets to register 40 million Filipinos by next year and the rest of the population by mid-2022.

The original bidding requirement specified an on-premises system wherein a data center is physically set up at a selected site, but this was later modified to include remote hosting of data in a cloud-based system, according to the Philippine Computer Society Foundation.

After the rules were changed, all other bidders except Madras-Mega Data  dropped out of the selection process, short of time to modify the logistics and financials of their bid proposals and meet the submission deadline reset by the PSA.

Marcos cited that Madras continues to be hounded by controversy in its international contracts, citing news in the Bangladeshi media just last July that the Indian firm had failed to deliver 500,000 cards for the Bangladesh Road Transport Authority’s driving license project, leading the government to take up the cost of completion.

African media have also reported that Madras provided the Kenya Bureau of Standards mark-of-quality stamps that were easy to tamper with since they were made only of ordinary adhesive paper, which aggravated the entry of smuggled goods in the country.

“We have to be one step ahead of identity theft and financial fraud, from the choice of ID card material to system installation and maintenance,” Marcos said.

Marcos added that polycarbonate was now the material of choice for driving licenses to passports in Sweden, Finland, Switzerland, and the UK as well as in countries closer to home like Singapore and Malaysia.

“The integrity of our elections, banking access, healthcare insurance, contact tracing, and the delivery of government aid will be put at risk by a flawed national ID system,” Marcos warned, stressing the long-term use of the anticipated national ID cards.