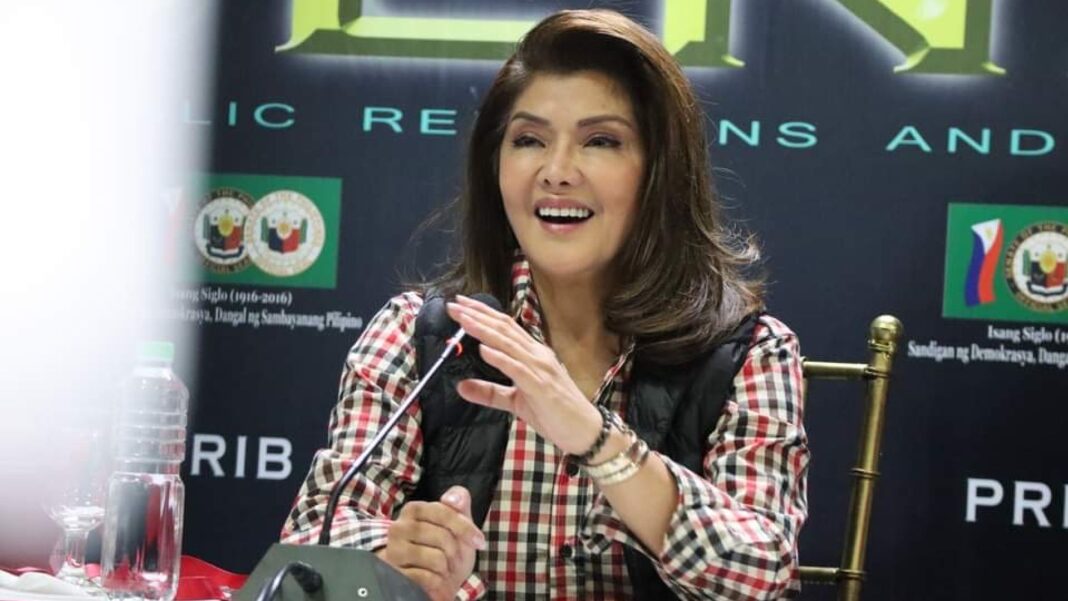 Share Tweet
IMEE: ESTABLISH LIFELINE RATE FOR INTERNET ACCESS
Senator Imee Marcos has urged the government to recognize internet access as a “primary right” on the same level as electricity and potable water.
Marcos said that establishing a lifeline rate for internet access is as important as the bicameral conference committee’s decision Tuesday to extend the lifeline rate for electricity to 2051.
“Filipinos need to cope not only with the Covid-19 pandemic but also with the many demands of the 21st century. The needs as well as the aspirations of the nation call for a lifeline rate for internet access,” Marcos asserted.
“So much lip service has been paid to free internet in public places, but meager budgetary support, poor planning, and failed linkages with private telcos condemn us to scant internet access,” Marcos lamented, citing the slow implementation of Republic Act 10929, also known as the Free Internet in Public Places Act.
Marcos has proposed to set a “socialized pricing mechanism” through a broadband and data lifeline rate via Senate Bill 2102, amending the Public Telecommunications Policy Act of the Philippines.
The lifeline rate for internet access will give household beneficiaries and marginalized end-users discounts based on consumption thresholds not lower than one gigabyte (1GB) per month, according to the Marcos bill.
Household beneficiaries are to be determined by the guidelines of the Pantawid Pamilyang Pilipino Program (4Ps), while marginalized end-users will be identified through criteria set by the National Telecommunications Commission and certified by public telecommunications entities.
“Between poor connectivity and growing poverty numbers, more and more Filipinos are  excluded from the Information Age, limited to occasional mobile promos like Free Facebook and other platform-based access,” Marcos explained.
“Filipinos deserve inexpensive, reliable and comprehensive internet access,” Marcos added.
The Philippines ranked 29th among 34 nations, in terms of internet access, according to Pew Research Center’s April 2020 survey.
As for internet affordability, the country ranked 82nd out of 85 nations in the Digital Quality of Life Index 2020.
- Advertisement (300x250) -