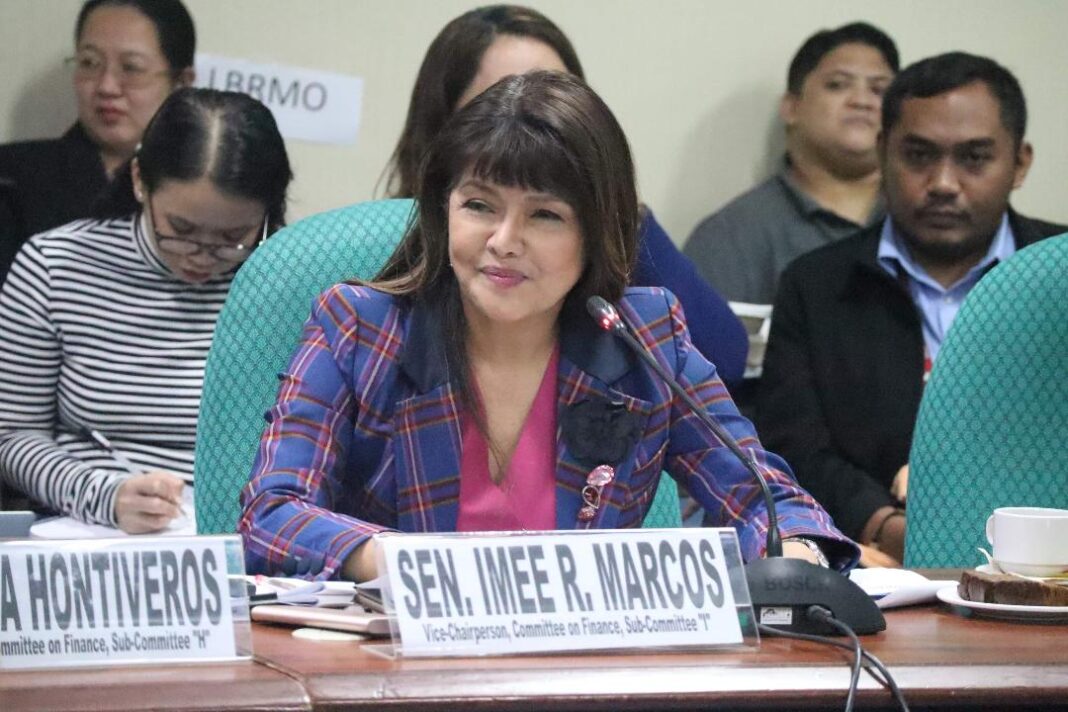 Senator Imee Marcos said the lessons from Typhoon Yolanda remain half-learned, as government has yet to complete the rehabilitation of areas that were demolished by one of the world’s fiercest typhoons.

“Thankfully, Bicol and the Southern Tagalog region have learned from Tacloban, Leyte and all the victims of Yolanda, even if seven years late,” Marcos said, citing the early mass evacuation carried out before Typhoon Rolly struck last week.

The low fatality rate in the aftermath of the recent supertyphoon shows that both the authorities and residents in the path of oncoming calamity now know the value of preparation and cooperation, Marcos explained.

“The pre-positioning of rescue equipment and relief goods by better-trained military and police personnel coordinating with the NDRRMC, as well as PAGASA’s nonstop weather updates, contributed to a successful calamity response,” Marcos said.

“But government still hasn’t built back, much less built back better,” Marcos added, urging that rivers be dredged, watersheds and uplands be planted with more trees to prevent siltation downstream, and no-build no-reside zones be more strictly observed.

“The saddest lesson is that victims of Yolanda, like those in the Marawi Siege, the Bohol and Davao earthquakes, and the Zamboanga fire, still haven’t returned to their new homes which remain uninhabitable, nor have they been restored to their community lives and livelihood,” Marcos also said.

Instead of a “very costly” Department of Disaster Management, Marcos has proposed a leaner National Disaster Administration under the Office of the President that will constantly train personnel in search-and-rescue operations, guarantee potable water onsite through water filtration and purification facilities, and employ psychologists with expertise in post-traumatic stress.

“Covid is no time to be burning a hole in our pockets for five undersecretaries, heavy payrolls, and new buildings to create a new government department,” Marcos said.

“Even if we had the money, do we have the specialized skilled workers to man a full blown department?” Marcos added.