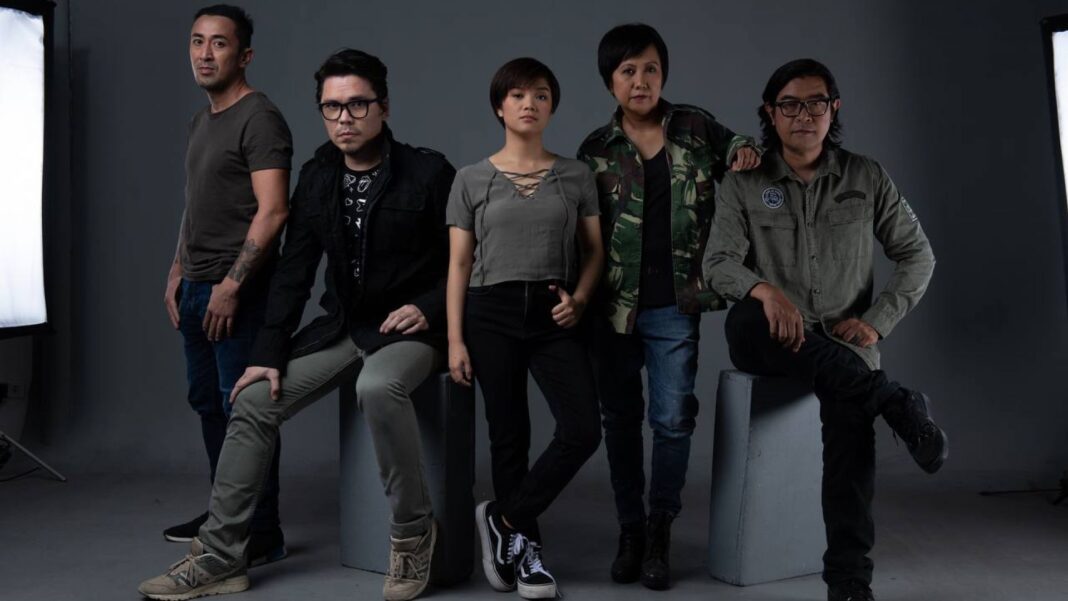 This hit band of the early 2000s releases a new single that is a perfect addition to our playlist this season. “Sigurado” tackles today’s uncertainties and gives assurance that there is something wonderful that awaits those who persevere. A song very timely to today’s affairs, “Sigurado” reminds us not to give up because there is always a light at the end of the tunnel.

For two decades now, Imago has been creating timeless music for every Filipino. Marked by their distinct musicality, they are able to captivate their listeners time and again with every strum and beat that are naturally easy to go with. From their classic hits “Akap”, “Sundo”, and “Taralets”, they have evolved with their rhythm and chord progressions and has since released songs such as “Kapit”, “Trio”, “Pag Ibig Na Walang Balik” that made its way to music hit charts. Since their first song release, Imago has been nominated and has won music awards from various award-giving bodies countless times. Just last year, together with ‘Bente Dos’, they were nominated the 6th Wish Music Awards as the Wischclusive Collab of the Year for the song “Partida”.

Although live events and gatherings came to a halt, Imago hasn’t slowed down a bit in providing entertainment for their listeners. They’ve been actively participating in virtual benefit concerts and producing lockdown jams. Today, they have managed to gather over 11 million streams on Spotify and almost 2 million listeners in 88 countries.