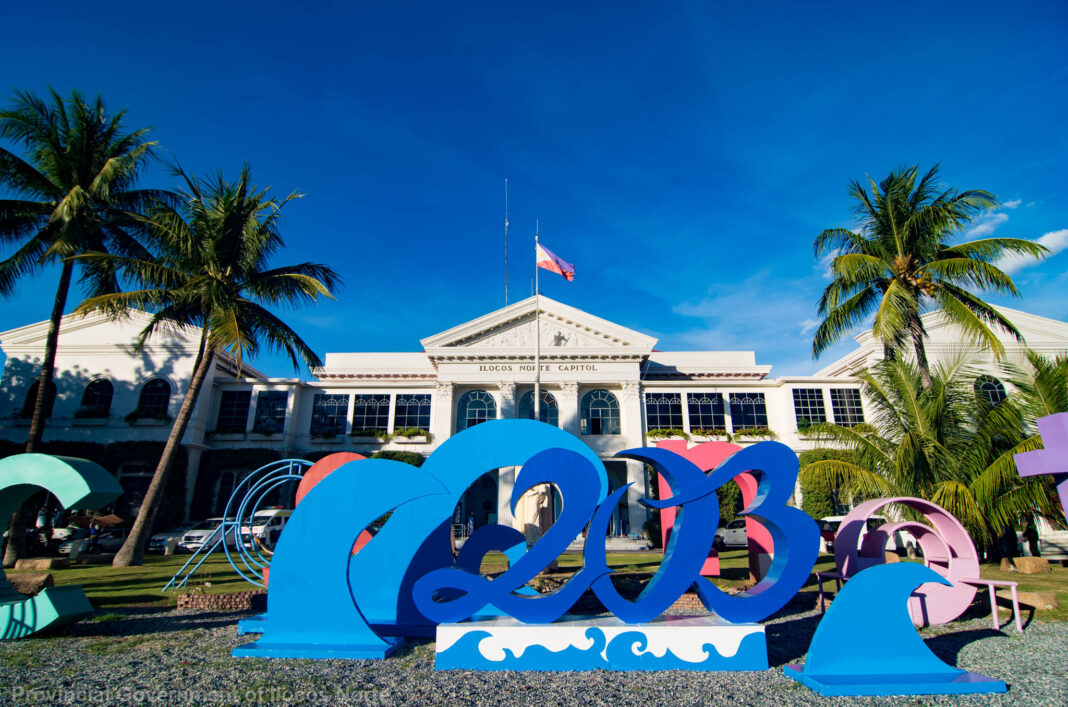 In celebration of Ilocos Norte’s 203rd founding anniversary, Governor Matthew Marcos Manotoc challenged the Ilokano community to remain committed to “rebuilding and revitalizing” the province amidst the difficulties brought by the pandemic. 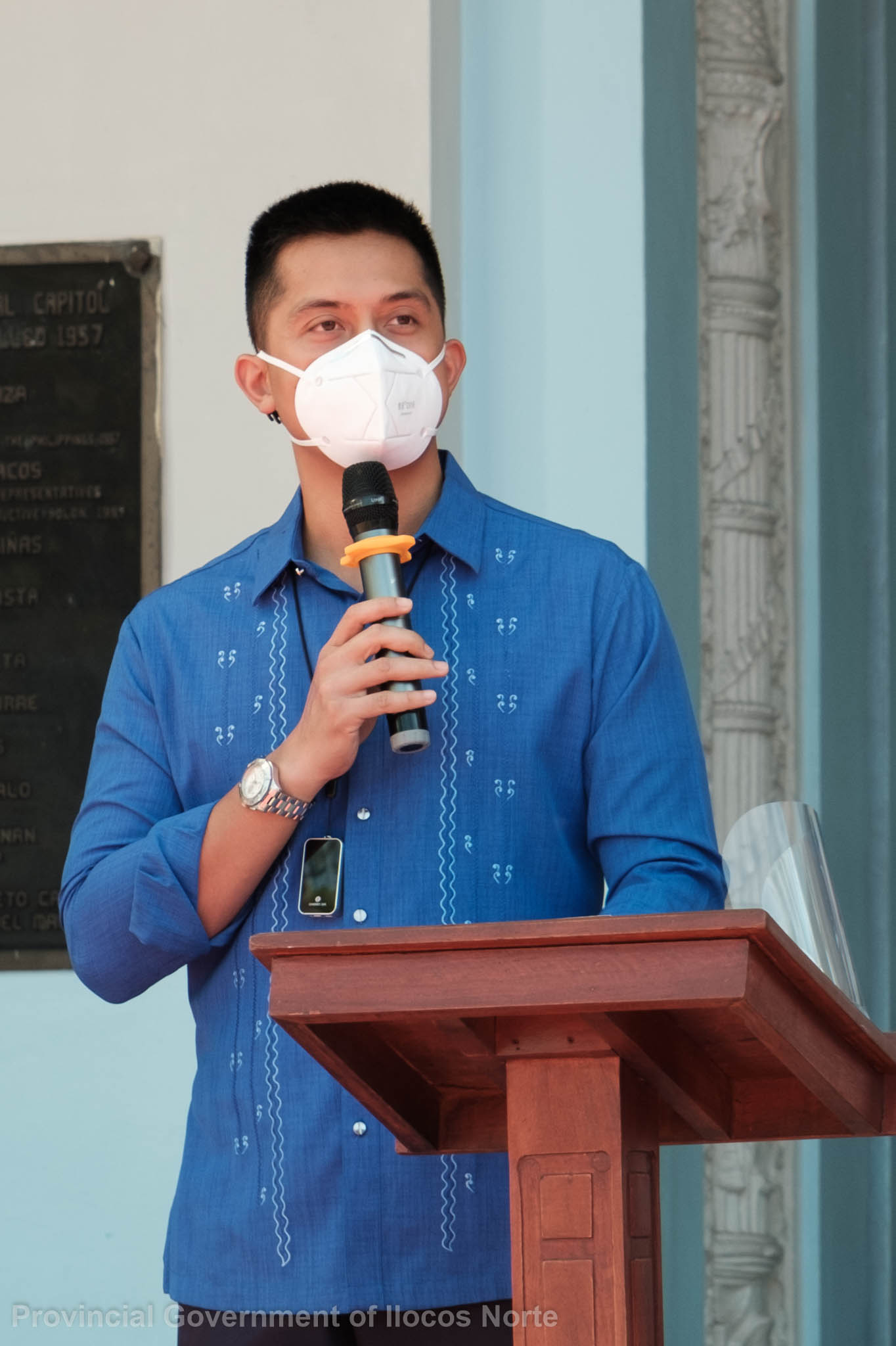 Usually celebrated in grandeur, the Provincial Government of Ilocos Norte staged a flag-raising ceremony and a short program in front of the Provincial Capitol to commemorate the event.

Moreover, he described this year’s founding anniversary as “a celebration of arts,” referring to the various activities that showcase local artistry and creativity. 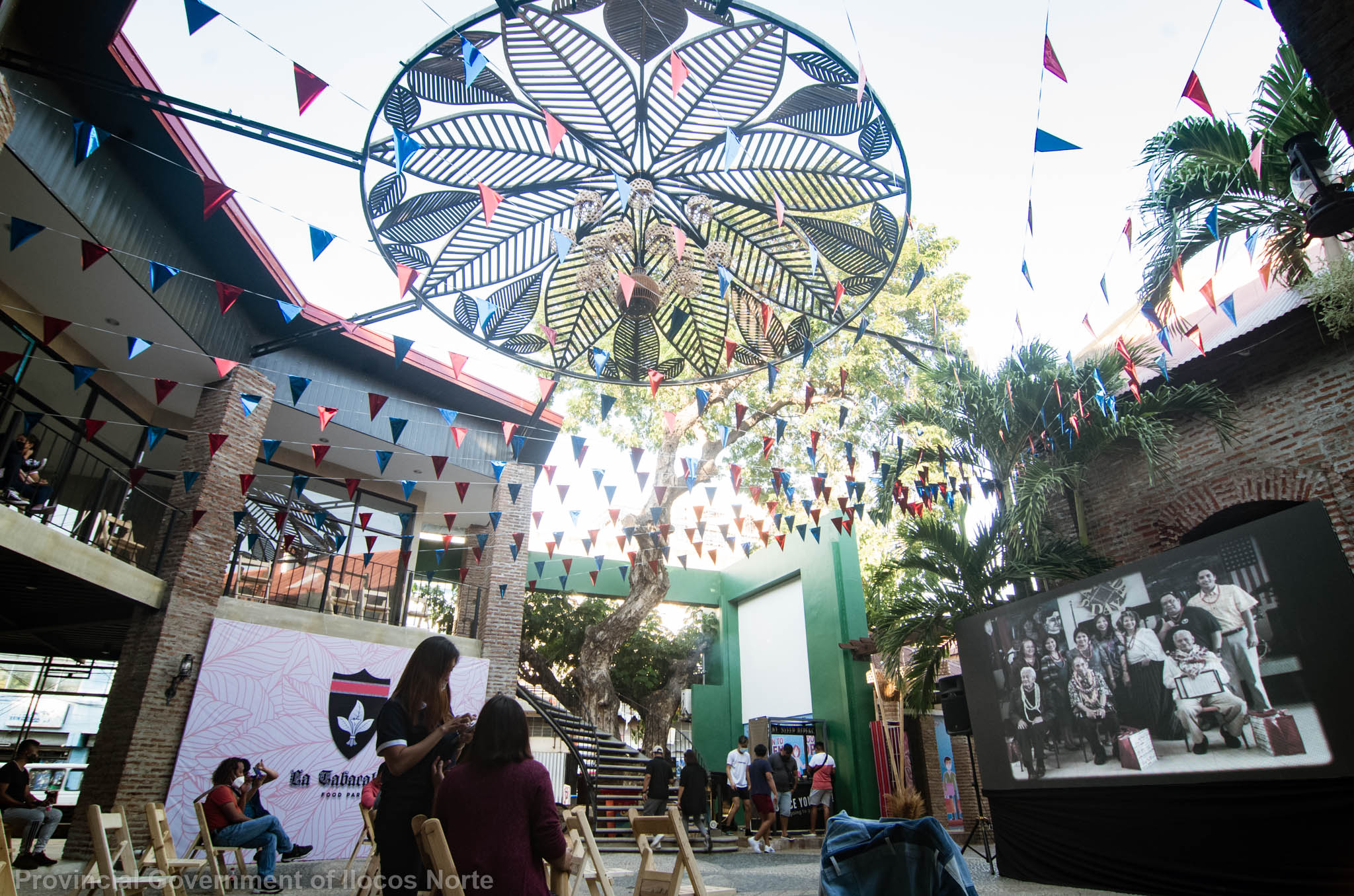 The highlight of the celebration is the first Tan-ok ni Ilokano Film Festival, which features the fabled strength and pride of the people of Ilocos Norte through 15-minute documentaries. In addition are the inauguration of the La Tabacalera Ilocano Lifestyle Center and Food Park in Laoag City and the soft opening of the Filipino-Chinese Friendship Park in Paoay. 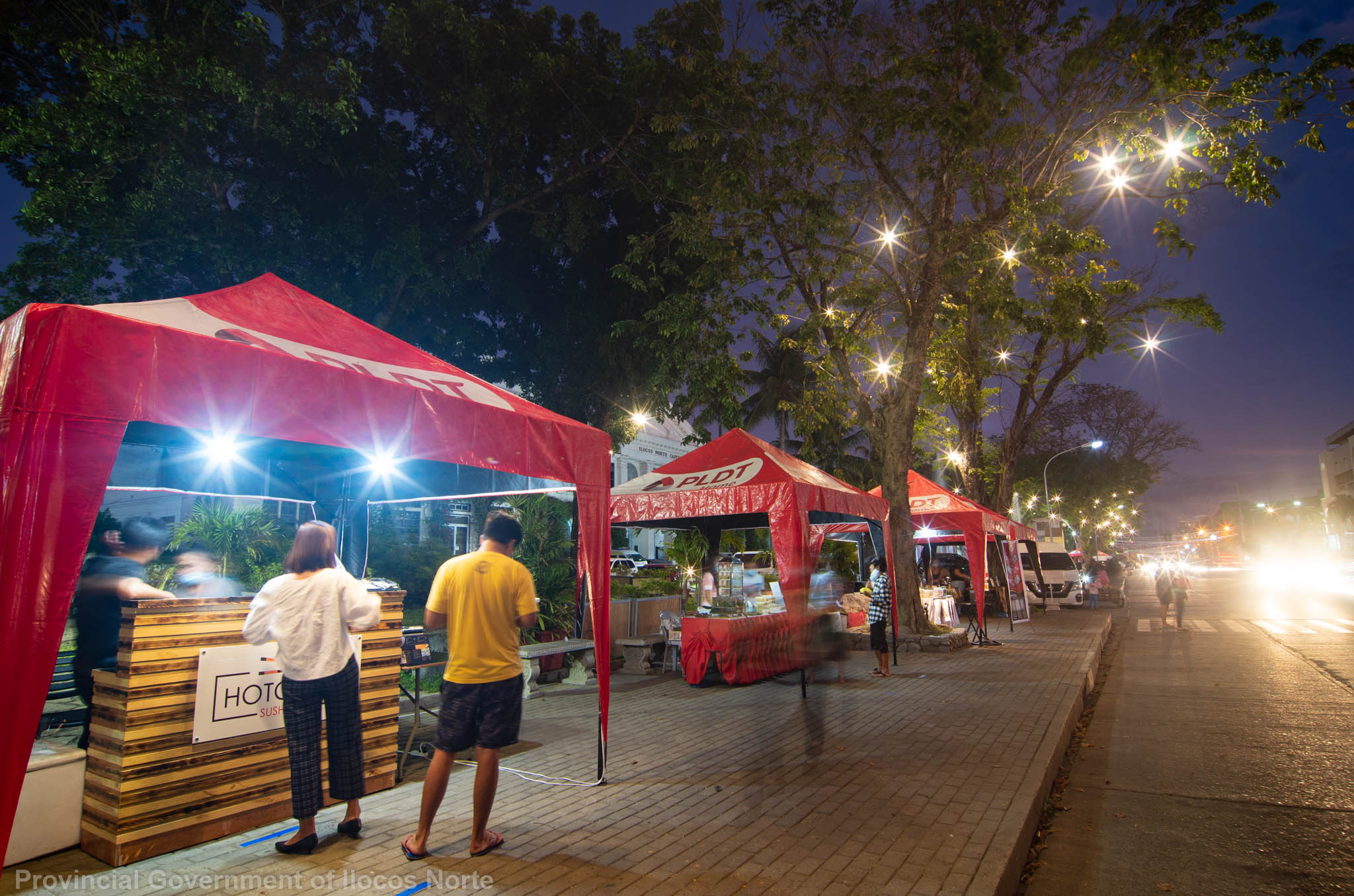 Other activities included today, February 2, are the Ilocano Creative Fest and Ilocano Culinary Heritage Competition and Exhibit; while tomorrow, February 3, a thanksgiving mass and a fluvial parade and the Tan-ok Film Festival Awarding that will take place at the La Virgen Milagrosa Chapel in Badoc and Provincial Capitol, respectively.

“We are 203 years old as a province, and to me, this is just a reminder that we are temporary, but our province will go on for many many years,” Governor Manotoc ended.— Blessing Angel V. Agliam, PGIN-CMO