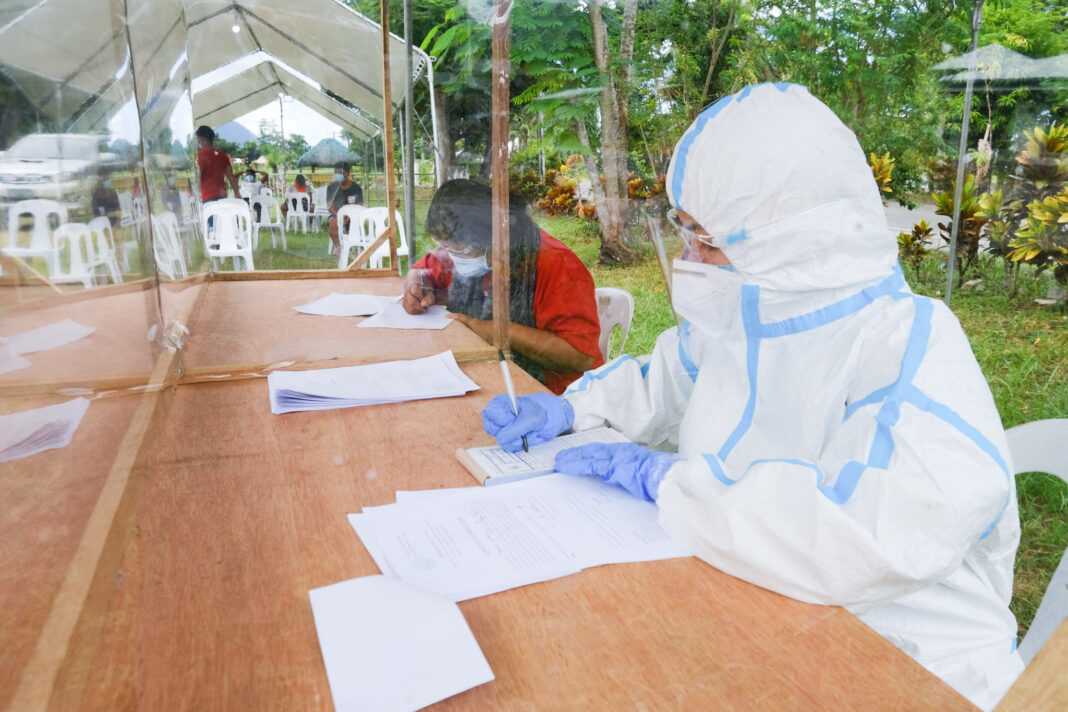 On April 5, with 74 active cases,12 urban barangay in the Municipality of San Nicolas reverted to General Community Quarantine (GCQ) status to facilitate a more aggressive contact tracing and both targeted and surveillance testing. A hard household lockdown in infected houses was also imposed. On April 11, the town logged 126 active cases, the highest in the province’s second district so far. 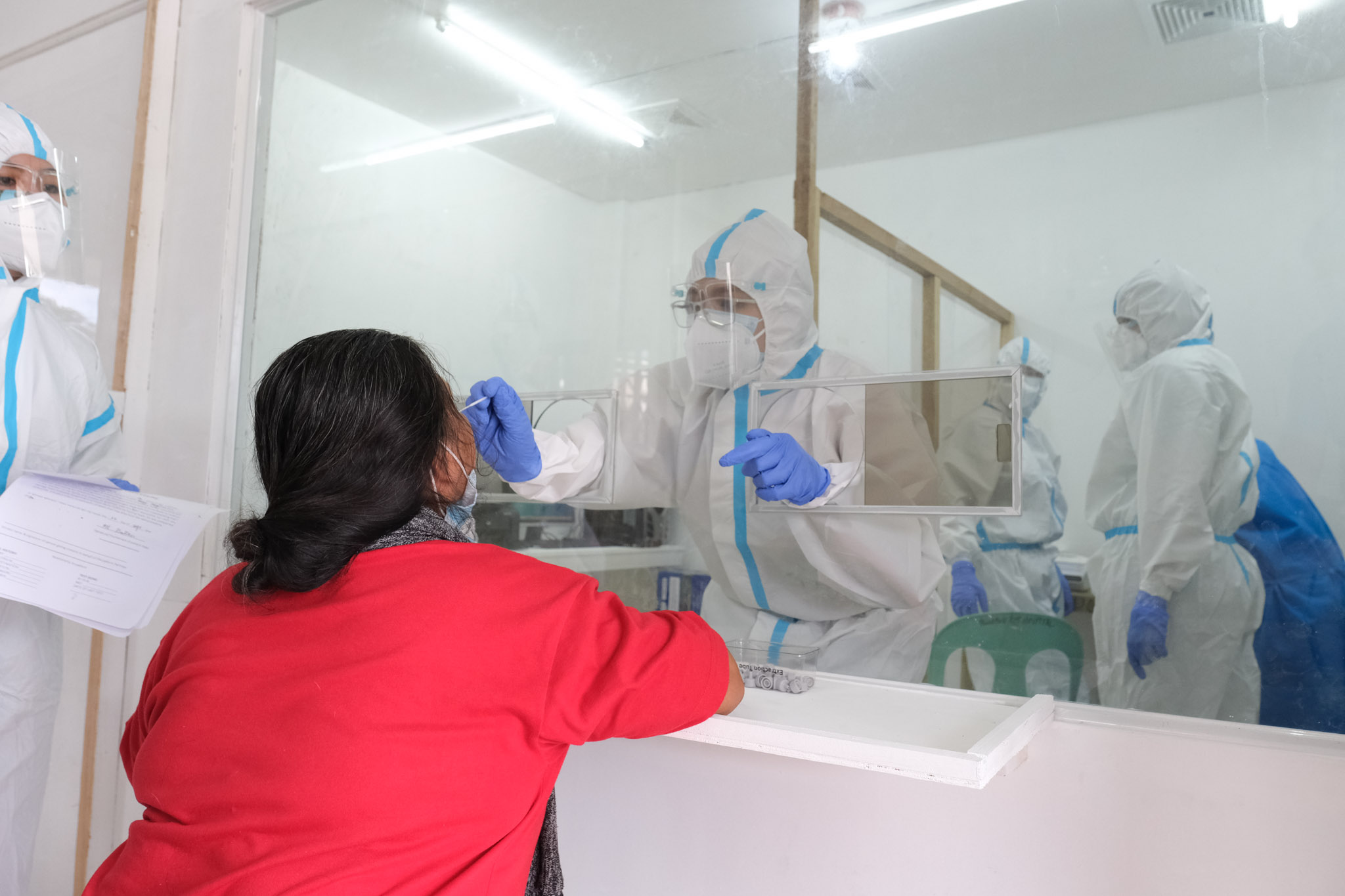 The lockdown declaration was followed by disinfection of certain government offices and the public market, a total liquor ban, and distribution of relief goods to over two (2) thousand families, including cash aid to affected vendors and merchants.

Governor Matthew Marcos Manotoc urged community leaders to increase community surveillance to prevent unnecessary mass gatherings, as well as to ensure that COVID-19 health and safety standards are being followed.

Although San Nicolas still has 66 active cases as of April 19, its number of coronavirus-positive patients who have recovered is now totaled at 138; 93 of which did so within the lockdown period.

Meanwhile, among component cities and municipalities, Laoag City has the highest number of active cases at 93, and the City of Batac, 54, as of writing.

Moreover, three (3) barangay in the Municipality of Bacarra are still on lockdown. Previously, at least six (6) barangay were deemed “infected,” thus, the Task Force closely monitored the town’s local situation. At present, a barangay here has set up a community pantry, taking inspiration from the ongoing nationwide initiative, to aid those affected by the lockdown.

As of April 22, Ilocos Norte has 316 active cases.－PGIN-CMO