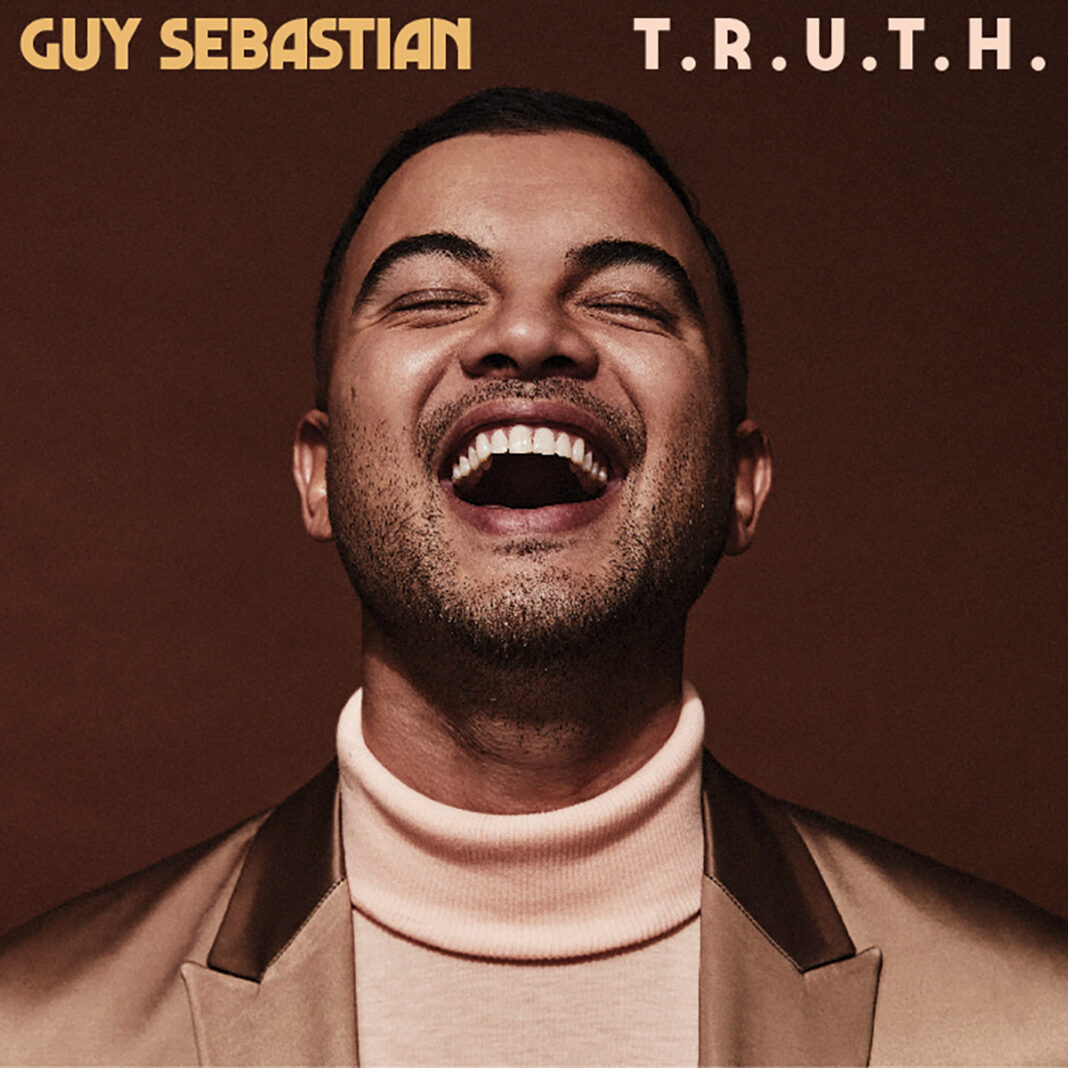 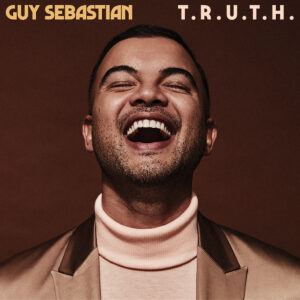 The hitmaker behind the chart-topper “Angels Brought Me Here,” which dominated the music charts in the Philippines and across the globe in the 2000s, is the first to admit that his latest album delivers a deeper, more profound take on personal and communal experiences and struggles in life, love and everything in between.

The album has so far spawned multiple singles before it dropped officially last week, including “Before I Go,” which opened up several overseas market for the Aussie solo act and peaked at No. 1 on Netherlands iTunes charts, and “Choir,” which went on to become Sebastian’s biggest radio single in Australia to date.

The latter, a multi-ARIA-Award-winning, 3x Platinum-certified single, is Sebastian’s crowning achievement: a deeply personal tribute that won Song of The Year at the 2019 ARIA Awards. Sebastian then scored another Top 10 ARIA hit with “Standing With You,” the Gold-certified, latest and fourth single from the album released in June of this year. On this timely song – the spiritual salve we all need right now – Guy reflects, “It’s probably one of the most poignant songs I’ve ever released.” 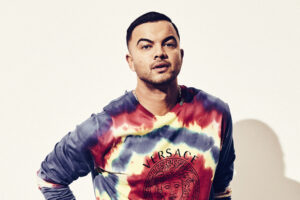 T.R.U.T.H.’s single releases inspired a real inundation of interaction from fans, who spilled their hearts out to Guy via social media, email, and snail mail. “Those notes and shared moments really helped me create this album,” he acknowledges, “giving me such purpose and drive to keep going. So T.R.U.T.H. is their album as well.”

Although T.R.U.T.H. materialized in spurts – during various sessions with songwriters in different geographical locations across a two-and-a-half-year period – it’s undeniably Sebastian’s most cohesive-sounding album to date. “I feel like every song on the album has really extreme waves of emotion or tension release,” Guy observes.

Elsewhere, T.R.U.T.H is peppered with upbeat songs of romantic devotion, an ode to the friend-zoned plus a sexy nod to Sebastian’s R&B influences and the new single, ‘Love On Display’. A soulful, fun pop song, ‘Love on Display’ encourages everyone to express the joys around love, bringing everyone to an uplifting sense of hope.

T.R.U.T.H.’s cover art features a stunning photograph of Guy smiling and completely immersed in joy. Initially, a more stylized photo had been chosen to grace the album cover, but – when coupled with the album title, T.R.U.T.H. – this candid capture of Sebastian looking completely elated “just felt right.”

“There’s definitely a sense of freedom,” Guy adds. “When you live a truthful life, you can smile without anything behind it; uninhibited joy knowing that you are doing your best to be the best person you can be. None of us are perfect, but the truth is important and it is something we should all strive for… I think throughout my life I will always look back on this album cover and remember exactly what I was feeling, even decades from now.”

Guy has sold almost four million albums to date and is the only Australian artist in ARIA chart history to boast six #1 singles – the most by any Australian male artists in ARIA history and two #1 albums.

T.R.U.T.H. paints the portrait of an artist at the top of his game. “I know who I am and I’m unashamed as well,” Guy says. “I’m not trying to be something that I’m not.”