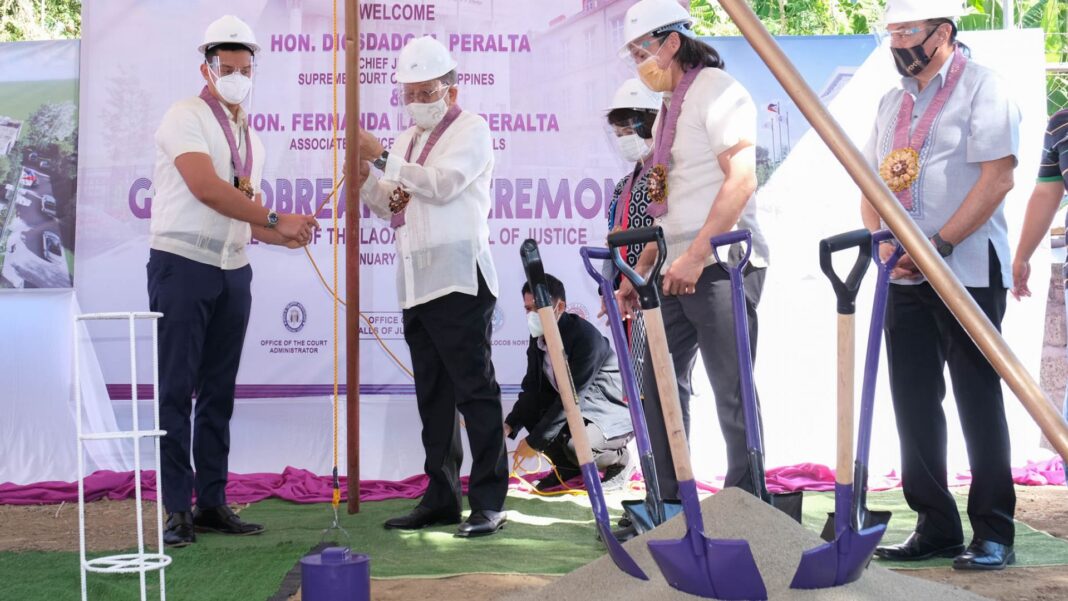 The Supreme Court, in partnership with the Provincial Government of Ilocos Norte (PGIN) and City Government of Laoag, is set to construct the new Hall of Justice in the Capital City. 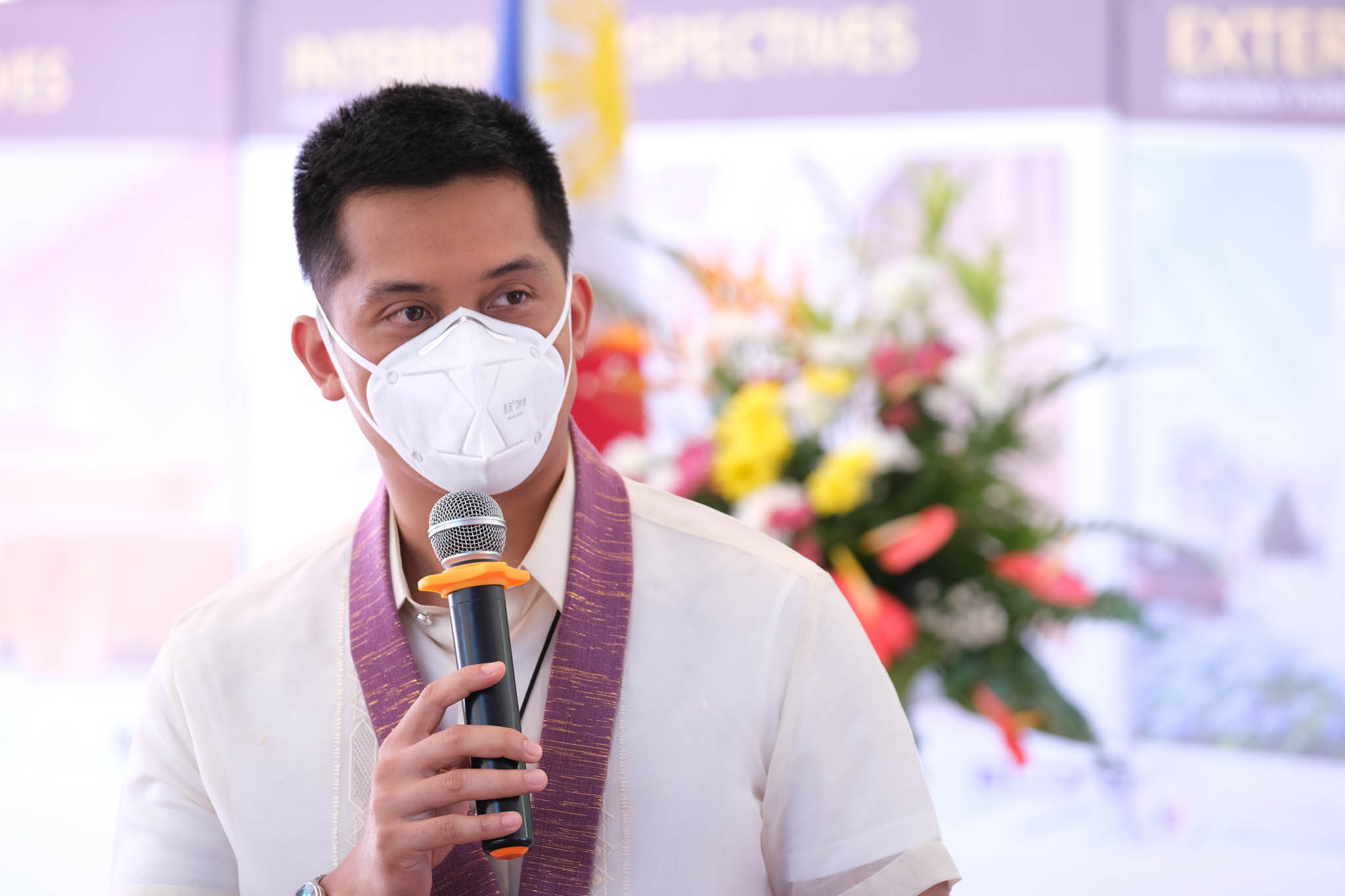 “Congratulations on this plot of land. This marks a new and better era for the judiciary here in Ilocos Norte.” Gov. Manotoc remarked.

The Sangguniang Panlalawigan authorized former Governor Imee R. Marcos to donate 3,000 square meters lot owned by the Provincial Government in Barangay 2, Santa Joaquina, Laoag City, in 2013. Three years after, PGIN officially donated the parcel of land to the Supreme Court to facilitate the transfer of the City’s courthouse. 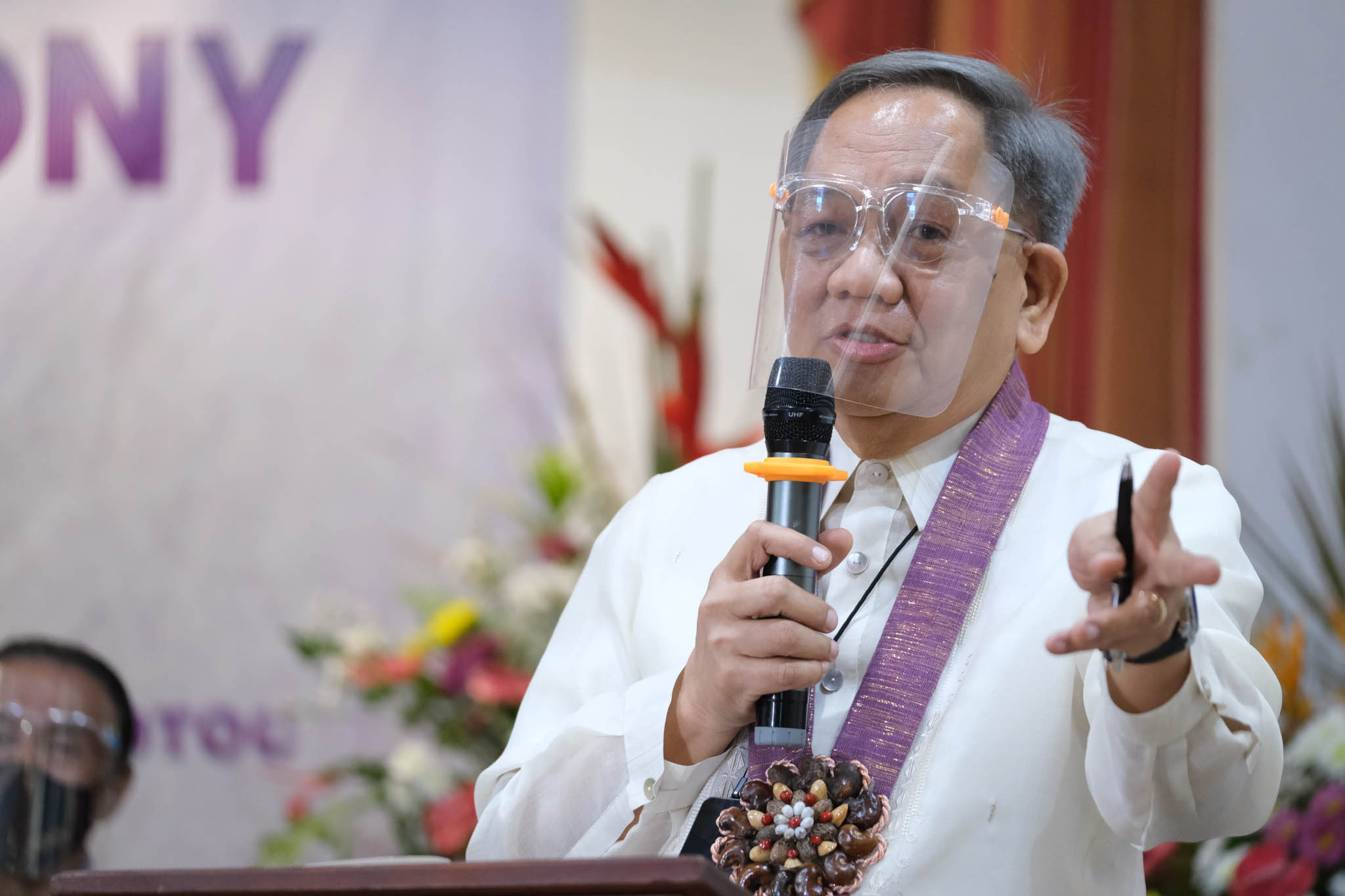 “The executive and legislative branches recognize the importance of the judicial branch. As the Governor of the Ilocos Norte, I would like to pledge my continuing support and uphold the judiciary here in Ilocos Norte,” Governor Manotoc added.

Meanwhile, Chief Justice Peralta remarked that the awaited new Hall of Justice will contribute to the efficiency of the judicial system in the province. 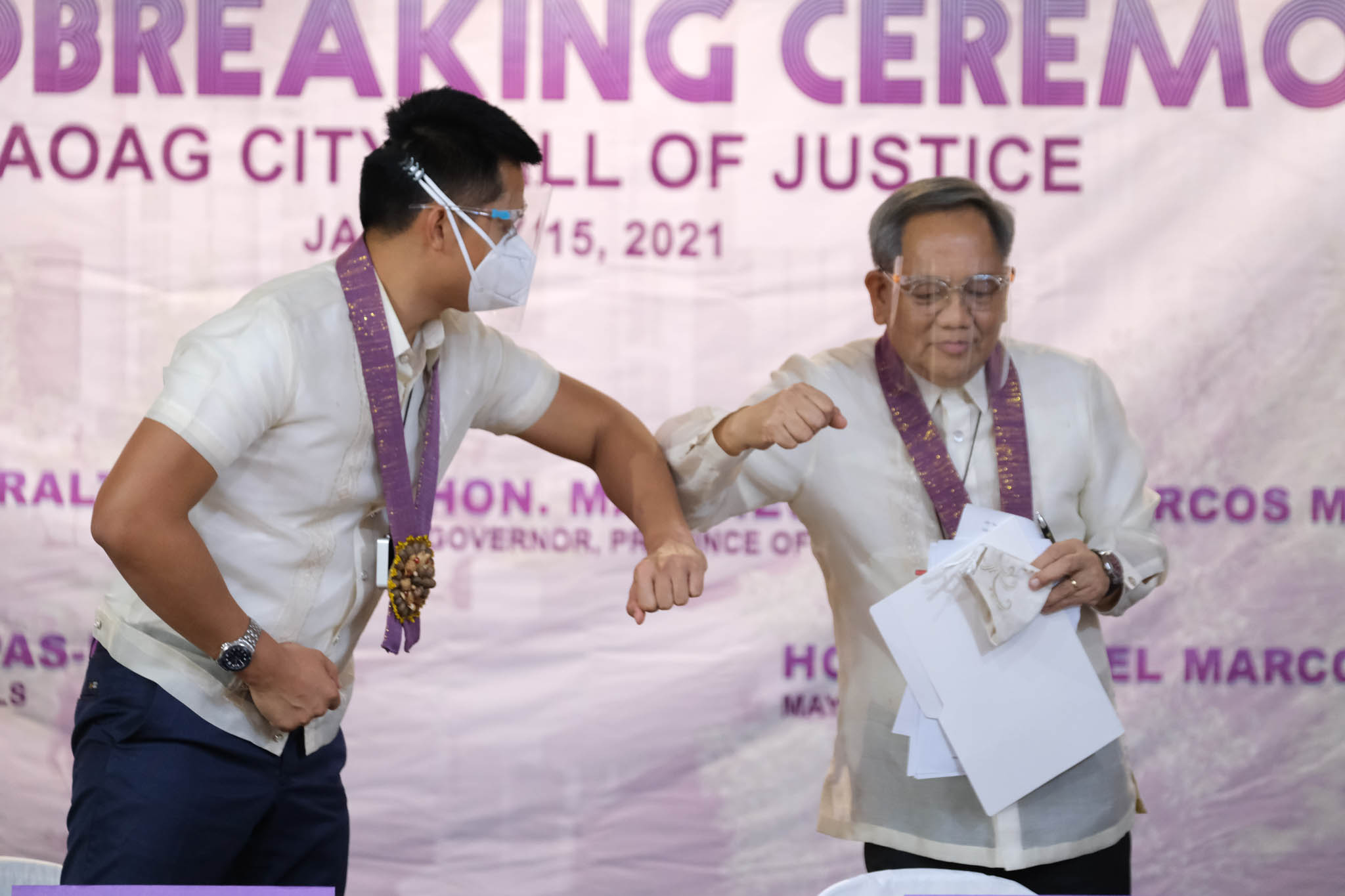 “I see this as a one-step towards the realization of the judiciary’s goal of providing our local judges and employees a conducive work environment that will further improve the judicial and administrative functions of the Laoag Trial Court.”