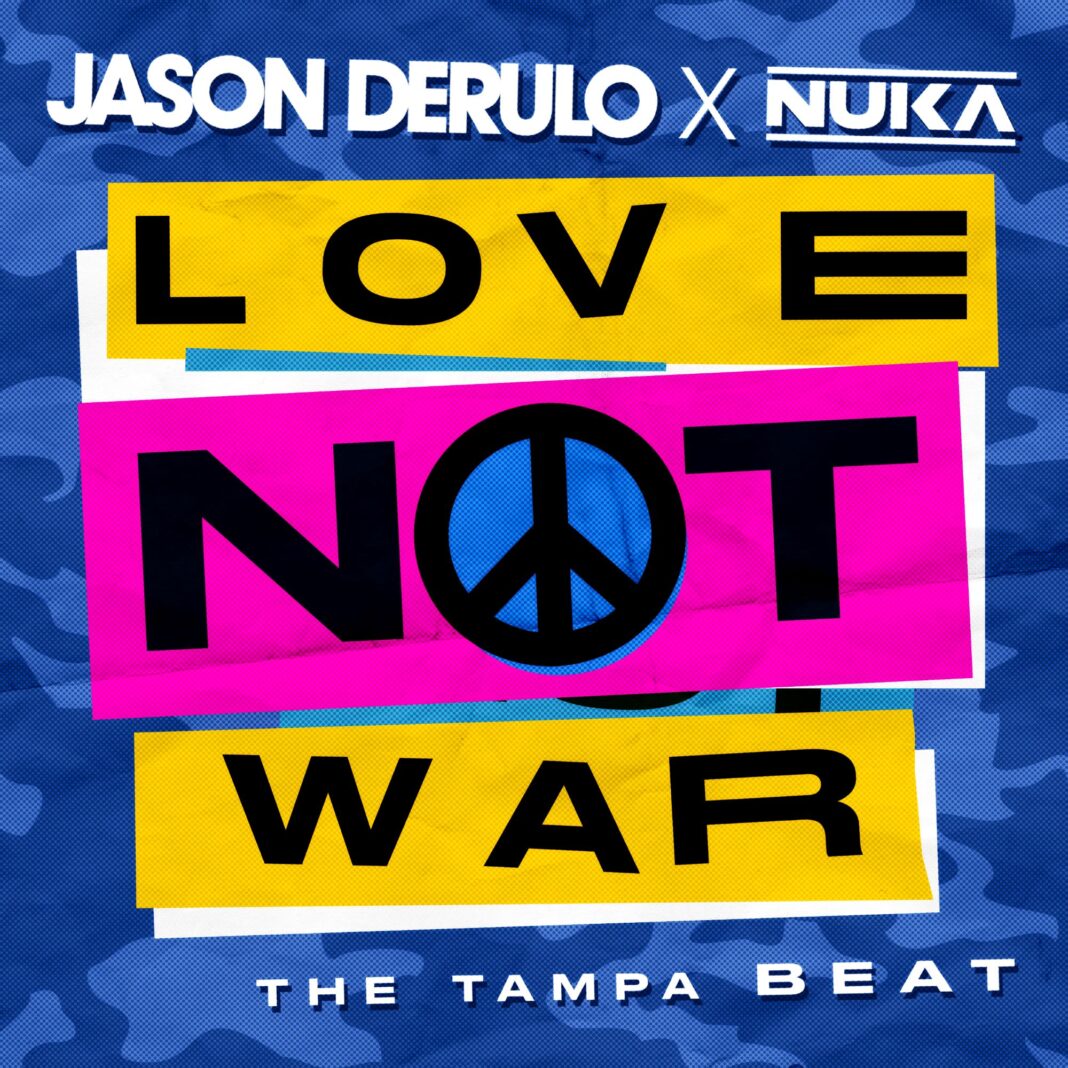 After topping the charts and going viral in the Philippines and the rest of the world with the infectious bop “Savage Love,” global superstar Jason Derulo returns with another future smash. The multi-platinum pop artist joins forces with Nuka on brand new single “Love Not War (The Tampa Beat),”—out now on Robots + Humans/Columbia Records. The hypnotic siren-infused instrumental finds Jason Derulo in his element, singing over tropical beats and summery, pulsating rhythms. 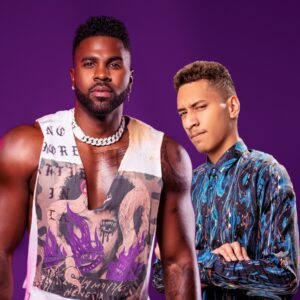 With a staggering 40 million followers across TikTok, Derulo is the biggest musician across the platform. The undeniably catchy yet enigmatic instrumental from 19-year-old New Caledonian producer Nuka captured the attention of many and amassed over 200 billion impressions worldwide.

Derulo being a big fan of the viral sensation, sifted through the videos and across the internet, sought after the creator. Regardless of the miles that separated the two artists, the power of music brought the two artists together to create new hit “Love Not War (The Tampa Beat).”