Christian Bautista’s Remake of the Classic Hit, “This I Promise You” Is Out Now 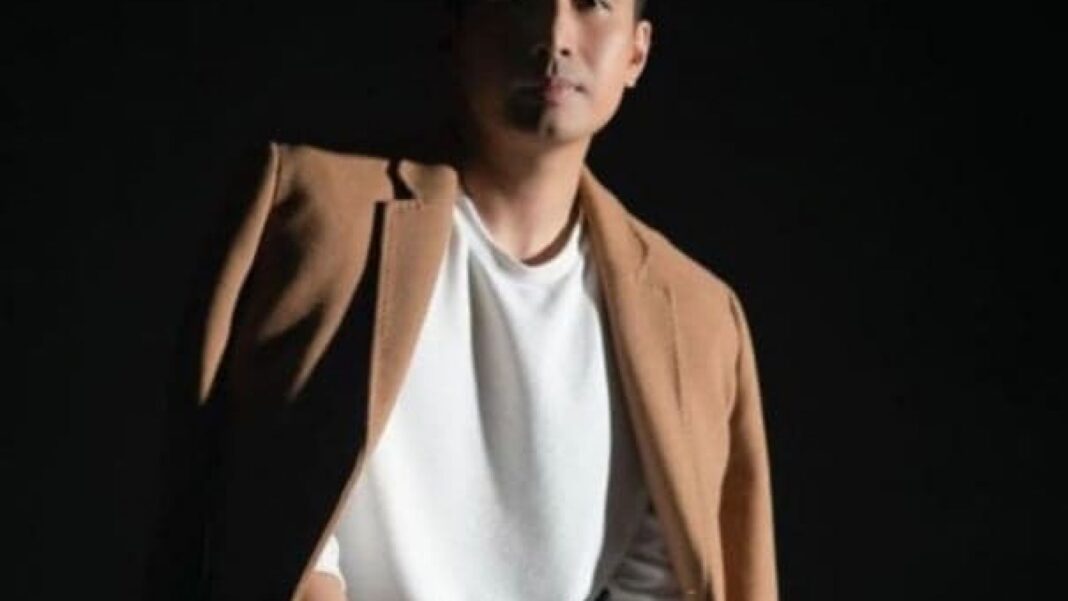 Christian Bautista’s Remake of the Classic Hit, “This I Promise You” Is Out Now

Share Tweet
Christian Bautista’s Remake of the Classic Hit, “This I Promise You” Is Out Now
- Advertisement -

We have all sung this classic song by the 90’s hit American boy band NSYNC and probably have memorised every lyric by heart. “This I Promise You” was first released in the last quarter of 2000 and has since topped music billboards internationally. Likewise, it has been covered multiple times by different artists. The song has reached international acclamation that it was even released in Spanish.

As we welcome a new chapter this year, Asia’s Romantic Balladeer, Christian Bautista releases his remake of this classic song. As timeless as this song could get, he himself also finds hits from 90s boybands endearing. His passion for music has made him reach 5.5 million listeners in 92 countries and has 42.2 million streams on Spotify this 2020. Last year, he was also recognized at the recent Laguna Excellence Award as the “Outstanding Male Recording Artist of the Year” for the song “Aking Mahal” which he co wrote.

Alongside his music creation, the Asia’s Romantic Balladeer can also be watched every weekend in “All Out Sundays” and as one of the panelists in “The Clash”. This lockdown has not slowed him down as he continues to make virtual concerts both locally and internationally. He has also been a part of lockdown concerts that raised awareness and promotes advocacies. This year has also seen him enter a new milestone as he was the line producer of Alden Richard’s 10th anniversary concert “Alden’s Reality” last December 8, 2020.