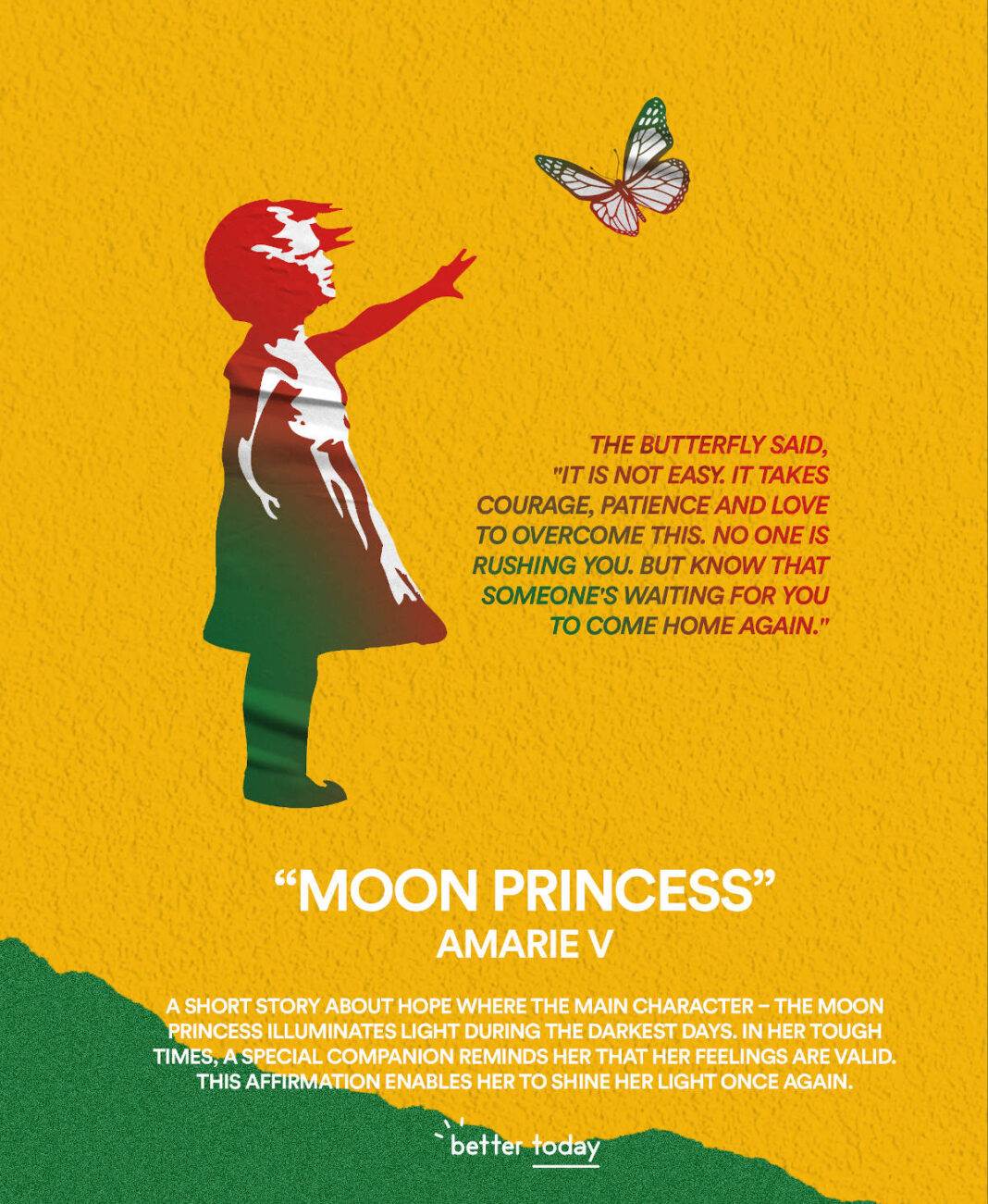 A 16-year-old incoming senior high school, a mental health survivor, an online ESL teacher and a K-pop fan. They are the four winners of PLDT and Smart’s Better Today Time Capsule Project, a mental health initiative that focuses on art as a form of catharsis.

The winners received a ‘meaningful connections boost’, which is a connectivity package from Smart worth P25,000. Each winner also had an opportunity to give a ‘community changemaking boost’, which is a matching donation for their favorite mental health charity or advocacy group.

“In PLDT and Smart, through our Time Capsule Project, we hope to inspire a generation of changemakers and advocates. We want to give every Filipino Youth a chance to tell their story. This is the legacy that we are building: a home of storytellers who find their voice and speak their own truth— in every way possible and in all forms. All these serve as a valid reflection of our time today,” said PLDT and Smart FVP and Group Corporate Communications Head Cathy Yap-Yang. 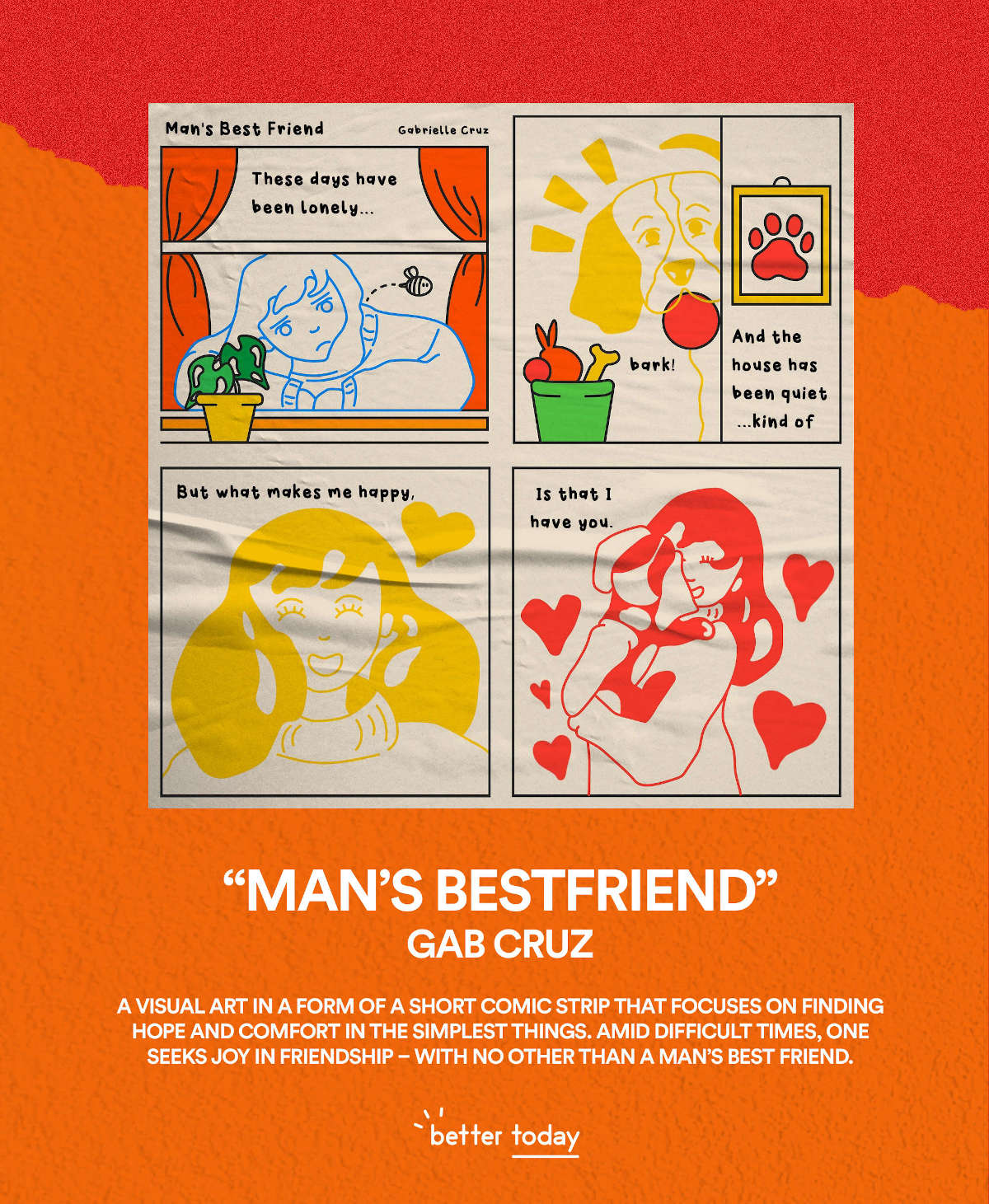 25-year-old AMarie V is a writer and a big K-pop fan. While she was scrolling through her Facebook news feed, she chanced upon the Time Capsule Project and decided to enter the competition. Her entry called, ‘The Moon Princess’ is a short story about hope where the main character endures hard times and is reminded of her strength.

“Like the moon princess, everyone radiates their own light – their passion, dreams, hope, faith, and love. But because of the challenges we encounter, sometimes, it’s hard to be okay all the time,” AMarie V said. “Like the moon princess, we will experience this kind of season. But, we will always have those people who will remind us to stand up and live happily again. We just need to embrace this phase and keep on trying and not give up,”

According to AMarie V, the Time Capsule Project enabled her to be honest with her feelings. “Once we acknowledge our weaknesses and that we need help, healing starts. So, through this Time Capsule journey, I was able to free myself. And it feels good,” AMarie V said.

She chose the Light of Jesus Pastoral Care Center as the recipient of her community changemaking boost. It is a ministry who provides free sessions for emotionally and spiritually wounded.

16-year-old Gabrielle is an incoming senior high school whose dream is to become a graphic designer. Her visual art, which is a short comic strip, about her furry little friend Splatt won her a place in the Time Capsule Project.

“My dog keeps my family and I happy every day. When I think about how our lives were before having him, I can easily see that he has brought joy into our family,” Gabrielle said.

According to Gabrielle, the Time Capsule Project encouraged her to hone her skills as she created her art. She ended up expressing her feelings through the comic. For her, making the art felt therapeutic.

Gabrielle gave a community changemaking boost to the Anxiety and Depression Support Philippines, which is a support group community and a mental health initiative run by volunteers.

Carlos Ilustrado shares her personal story on hope and resilience. She embraced what she was feeling the past year after losing her father. She wanted to tell her story as a way to reach out to other people who may share the same experience. She wanted to remind them that they’re not alone.

“I’m often lost but I was truly lost when my father died – having him taken away is like losing a limb. I was angry, but I wasn’t alone. I have my family and I still have myself. I want to make my father proud, even if he’s not here anymore,” Carlos Ilustrado said.

Carlos Ilustrado chose to share the community changemaking boost to the Boxless Society, which is a growing community and support group for artists who are diagnosed with mental health conditions.

Zcyra Mae is currently studying dentistry at the University of the East. She is a mental health survivor and advocate. She found out about the Time Capsule Project through the Youth for Mental Health Coalition, Inc. “I decided to join because I wanted people to know that even in the darkest times, storms will pass and the sun will shine again,” Zcyra Mae said.

Zcyra Mae’s poem called, ‘Dreams to Wake Up for’ is inspired by her dream of becoming an Oral and Maxillofacial Surgeon. According to her, ever since she was a child, she dreamt of serving people and alleviating their pain.

In 2017, Zcrya Mae’s mental health deteriorated, which she felt was her rock bottom. She had to file for a leave of absence and drop some of her classes. The Time Capsule journey helped Zcyra Mae to bravely share her story. “It created an opportunity for me to write a poem which is a big part of my soul. Writing made me feel at home in my safe haven. It became a form of catharsis ever since I discovered that I could release my repressed emotions through writing, I started using it as one of my healthy coping mechanisms,” Zcyra Mae said.

Zcyra Mae donated her community changemaking boost to the Youth for Mental Health Coalition, Inc., which is one of the country’s largest mental health advocacy groups.