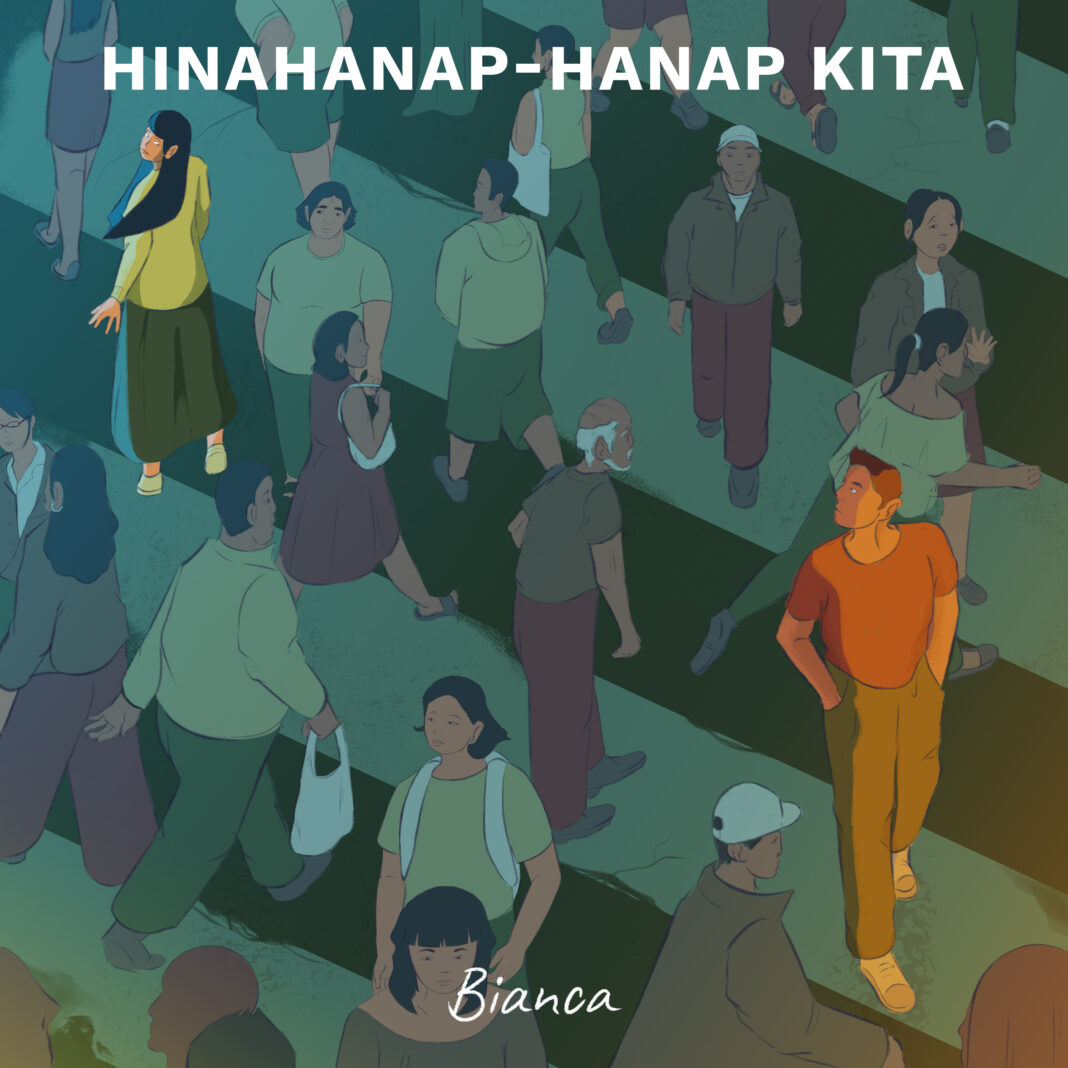 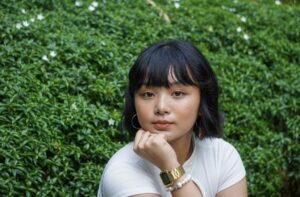 Delicately arranged with acoustic guitars, lush strings, and subtle electronic beats, Bianca’s rendition of the 1997 alt-rock staple makes good on the promise of the original’s melodic sensibilities, while infusing a more poignant take that resonates with the generation of young listeners today.

“I’ve come to realize that I have this tendency to make songs more melancholic because of the fact that I’m more drawn to sad music,” the promising singer-songwriter explains. “This time, I was able to express my own style authentically and show my emotions meaningfully in singing. Through experience, I’ve learned the importance of owning a song by altering its characteristics and technicalities, and ensuring that it’s suited to my personality and liking.”

Being a fan of Rico Blanco herself, Bianca decided to cover one of the singer-songwriter’s biggest songs as a form of tribute. Bianca clarifies, “I also had no specific plans of having this as my second single. However, when I made my own rendition of this song for my guesting at RX 93.1, a lot of people enjoyed it and I did as well. Because of the interest of others, I thought of sharing and releasing it.”

“Hinahanap-hanap Kita” is co-produced by Bianca and 6cyclemind’s Rye Sarmiento, and was recorded at the Backdoor Recording Studio a few months ago. Sarmiento was instrumental in molding the finishing touches of Bianca’s first single “Biglaan,” which to date has racked up more than a million streams on Spotify alone. 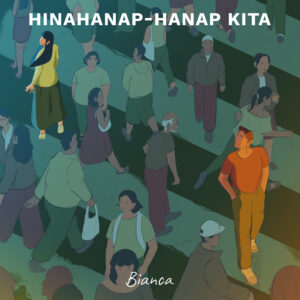 Bianca specifically wanted to work with the prolific producer again because she knew for a fact that the material would be in good hands. “The experience that I had recording with sir Rye was very laidback and fun because of how patient and supportive he was with me as a newcomer in the industry. As a result, I definitely would love to work with him again on future projects.”

The teen songstress plans to step back from doing covers and start releasing new songs that she’s written during the quarantine period. Bianca admits, “I’m still a bit hesitant about it because of my fear of people seeing me be so vulnerable through my music, but thanks to my loved ones and the management I’m in, their continuous love and support motivates me to release my own work.”

Bianca’s “Hinahanap-hanap Kita” will be part of her upcoming debut EP to be released soon under Sony Music Philippines. Her latest release is out now on all digital platforms worldwide.