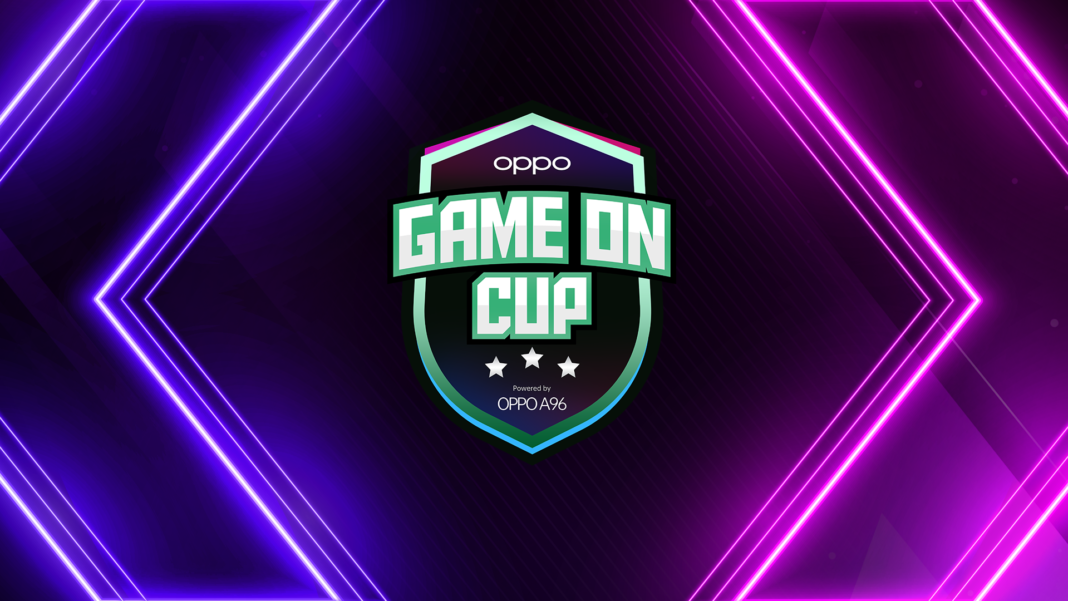 Calling all Mobile Legends players – now is your chance to conquer the battlefield, and show that you’re #DesignedToBePowerful! To go with the launch of the latest A96, global smart device brand OPPO is partnering with Mineski Philippines to search for the next big name in esports, with the OPPO Game On Cup 2022.

The first Qualifiers phase from June 2-3, 2022 will see 128 teams battle each other in Best-of-1 matches to get down to 32 who will move on to the second stage. Immediately following on June 4-5, 2022, the remaining teams will divide into two groups and match up in Best-of-3 rounds to find the top 4 from each to move on to the last phase. Both the Qualifiers and Group stages will be broadcast live via the OPPO Philippines Facebook page.

The final Playoffs round will be played over two days – the first on June 17 will be broadcast via the OPPO Philippines Facebook page, while the second on June 26 will be held live at the Mall of Asia Central Atrium. From there, the champions will be decided in a series of Best-of-5 matches, with those who are most #DesignedToBePowerful coming out on top. 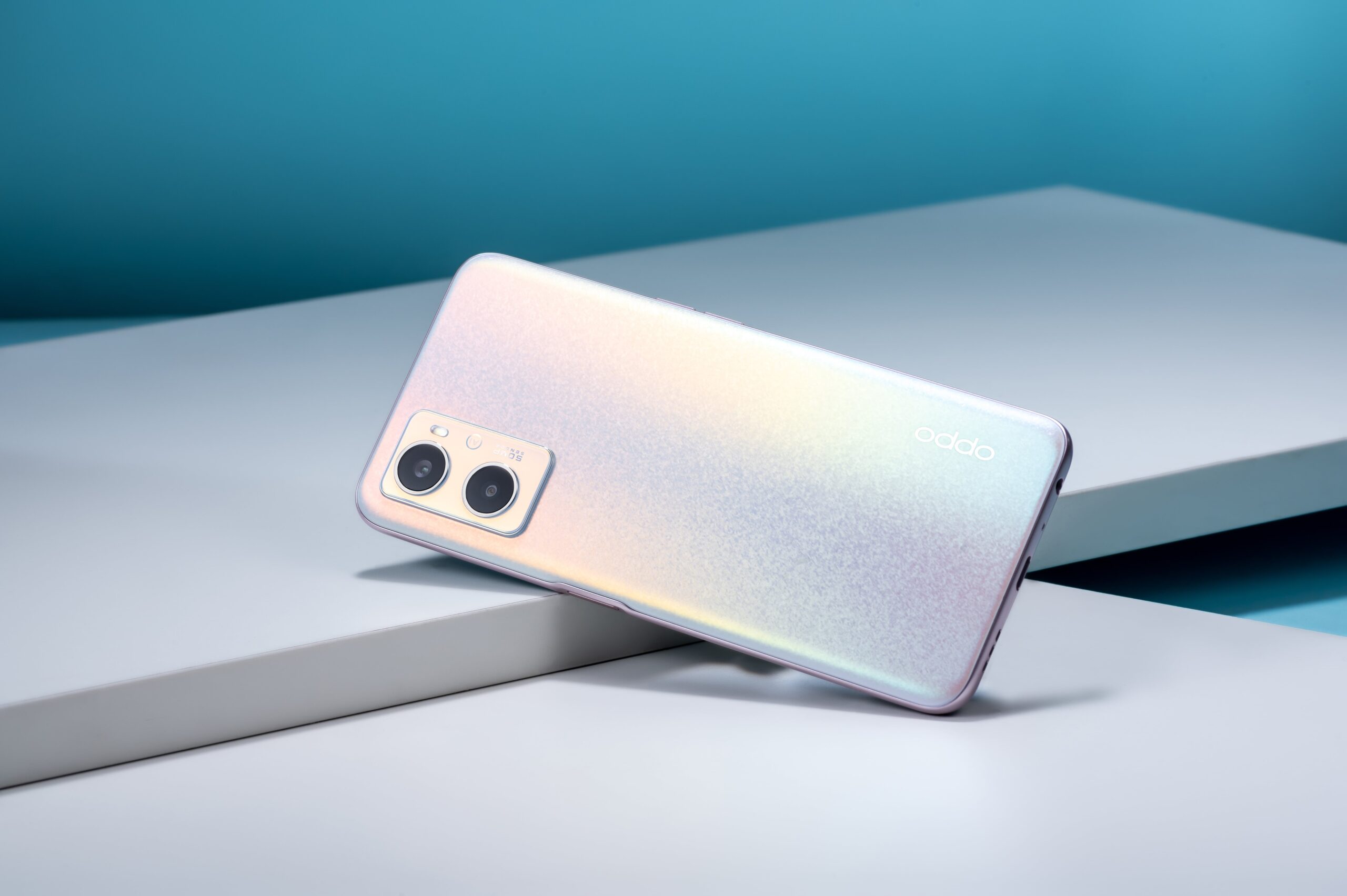 Level up your game with a device that’s #DesignedToBePowerful

Powering the OPPO Game On Cup 2022 is the brand’s latest A-Series smartphone, A96. A device that’s #DesignedToBePowerful, the A96 is every mobile gamer’s dream, as it’s packed with 8GB RAM, 256GB storage and a RAM expansion feature of up to 5GB to give a powerful and high-performing experience for all users. With a 5000 mAh battery and 33W SUPERVOOCTM flash charging technology to enable 3 hours and 38 minutes of phone calls or up to 94 minutes of video streaming with just a 5-minute charge, the A96 is capable of powering your every move.

To enhance your gaming experience even further, the A96 also comes with a 6.59-inch 90Hz Color-Rich Punch-Hole Display and 1080×2412 (FHD+), supported by OPPO’s adaptive refresh rate technology for immersive viewing. Its dual speakers enabled by a high-fidelity Dirac HD audio technology give a louder and clearer sound, so you can feel like you’re right there on the virtual battlefield.

Available in Starry Black and Pearl Pink, the OPPO A96 retails for Php15,999 and is available through OPPO Brand Stores, authorized dealers and e-commerce platforms like Lazada and Shopee.

Register now for the OPPO Game On Cup 2022 and show how you’re #DesignedToBePowerful and to conquer the virtual battlegrounds!

Registration period for the OPPO Game On Cup 2022 is open until May 29, 2022. Sign up via  http://bit.ly/OppoGameOnCup2022. Join the OPPO Game On Facebook Group for information and updates on the tournament.