Aboitiz-led Union Bank of the Philippines (UnionBank) is widely-known to have been trailblazing many firsts in the country since it began operations forty years ago. UnionBank has always been among the first to embrace technological innovations to empower its customers into the future of banking. The Bank’s 40-year journey began with a simple vision: to become one of the top three universal banks in the country with respect to market capitalization, profits, and customer coverage.

UnionBank began building the foundations for its operations in 1981, and in just a year, became a commercial bank on January 19, 1982. A decade after, in 1992, the Bank debuted at the Manila and Makati Stock Exchanges in June of that year, and was granted a Universal Banking License the month after. 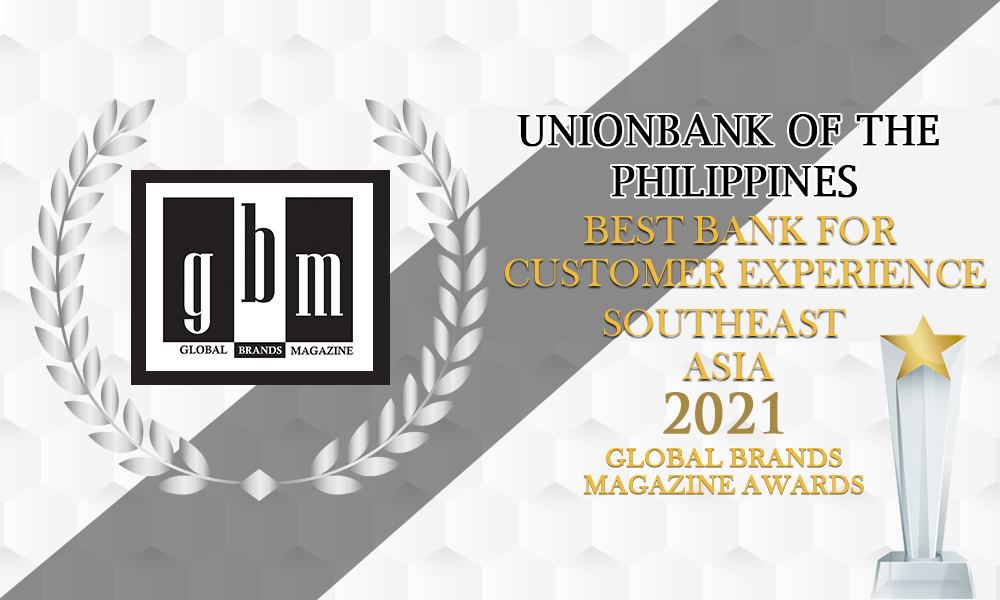 In 1994, UnionBank acquired the International Corporate Bank, which marked the first of a series of acquisitions that would strengthen UnionBank’s capabilities to deliver banking services tailored to the unique needs of Filipino customers.

In 2006, UnionBank purchased 98 percent of one of the top 20 largest banks in the country International Exchange Bank (iBank), making it the 7th largest private domestic commercial bank in the Philippines.

In 2013, in line with a renewed thrust to enable financial inclusion in the country, UnionBank acquired thrift bank City Savings Bank. The acquisition enabled the Bank to expand its customer franchise and achieve its goal of financial inclusion that is also driven by sustainability. 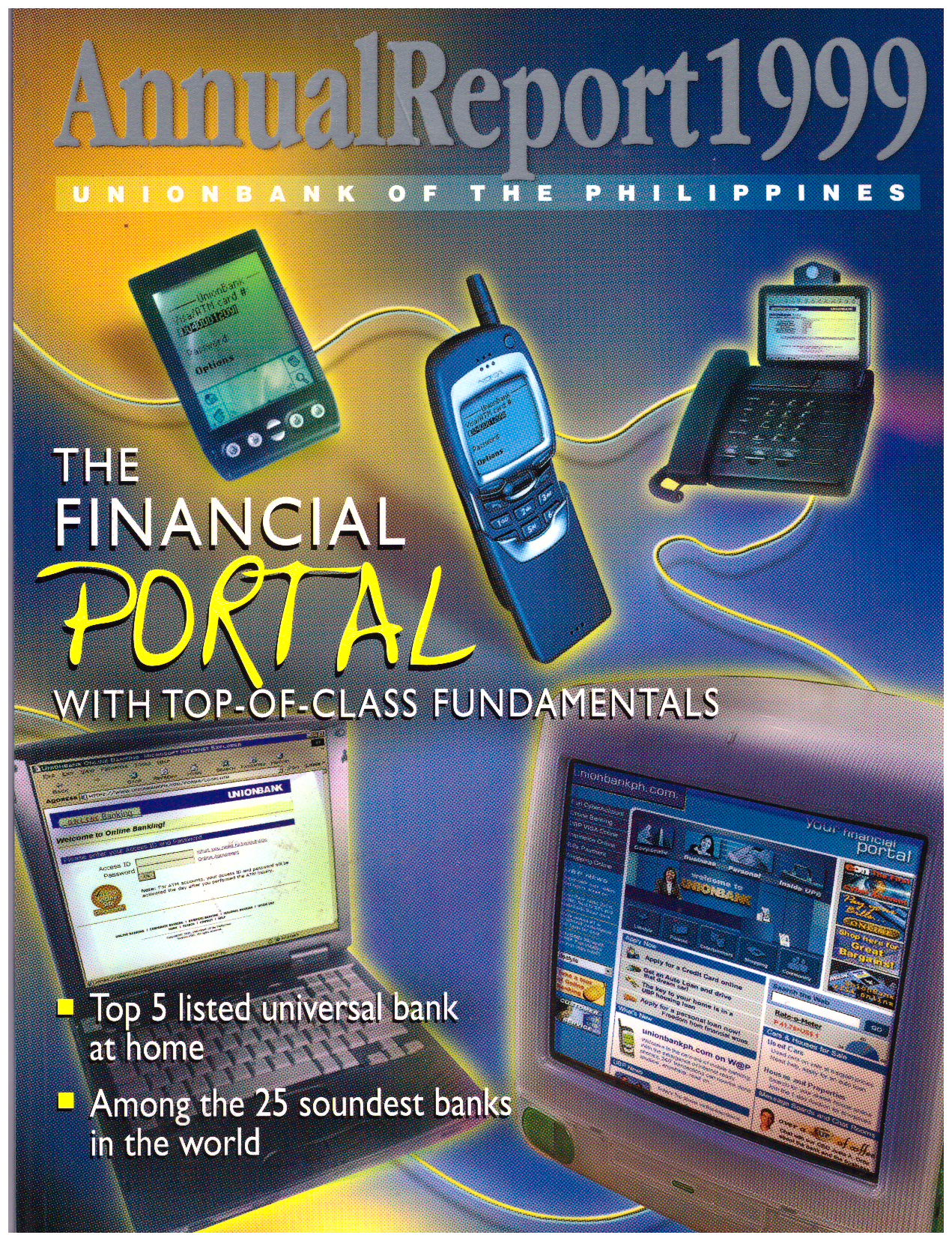 In its thrust to promote sustainable financial inclusion, the Bank entered into its first venture into rural banking and micro-financing by acquiring a majority stake in the Cebu-based First-Agro Industrial Bank (FairBank) in 2016.

In the same year, UnionBank embarked on its radical digital transformation journey, favoring expansion through digital channels over the traditional opening of more branches, while reinforcing its commitment to deliver superior customer experience and making a promise that ‘no one gets left behind’ to promote inclusive prosperity in the Philippines.

The rest, as they say, is history as UnionBank went full throttle on its journey and continued to achieve numerous industry-firsts, gaining the reputation as the country’s most innovative bank even before the Filipino mass adoption of the internet.

UnionBank was the first Philippine bank to introduce mobile banking through wireless application protocol-enabled cellphones, the first Philippine Bank to launch a banking website, first to use an online payment card through EON, first to use a chat bot (Talk to Rafa), first to launch its own stablecoin (PHX), first to introduce mobile check deposit through its award-winning app UnionBank Online, opened The ARK—the first fully digital bank branch in the country, launched UBX—the Bank’s fintech and corporate venture capital arm, leveraging ecosystems and data to explore new possibilities to make financial services more instinctive and accessible, the first Philippine bank to go fully on the cloud, and launched UnionDigital becoming the first publicly listed Philippine bank with a digital banking license.

Capping off the year 2021, UnionBank surprised the country with the announcement of a game-changing deal to acquire the consumer banking business of American banking giant Citi in the Philippines.  Seen as the largest transaction in the local banking community in recent years, UnionBank Chairman Erramon Isidro M. Aboitiz said, “This acquisition further cements our position as a leading bank in the Philippines, as well as fast-tracks our growth aspirations in the retail banking segment.”

Today as it ushers in its 40th year, UnionBank is globally-recognized by International Banker magazine as “already an unequivocal digital trailblazer in both the Philippines and Southeast Asia”, named ‘Asia Trailblazer Institution of the Year’ by Retail Banker International, and ‘Best Bank for Customer Experience in Southeast Asia’ from Global Brands Magazine, among many other international recognitions.

“Our success today has been a product of looking ahead into the future and preparing for the evolution of banking. We will continue to help ‘tech up’ customers, partners, institutions in line with our ‘Tech Up, Pilipinas’ aspiration, empowering all of us to weather this pandemic and emerge more resilient than ever. Together, we can be future forward and leap to being a bank of enduring greatness,” said UnionBank President and CEO Edwin R. Bautista.