The Safety Seal certification program is a collective effort of several government agencies namely DOLE (Department of Labor and Employment), DOH (Department of Health), DILG (Department of the Interior and Local Government), DOT (Department of Tourism) and DTI (Department of Trade and Industry) to continuously safeguard the consumers’ well-being while safely reopening and boosting the country’s economy. 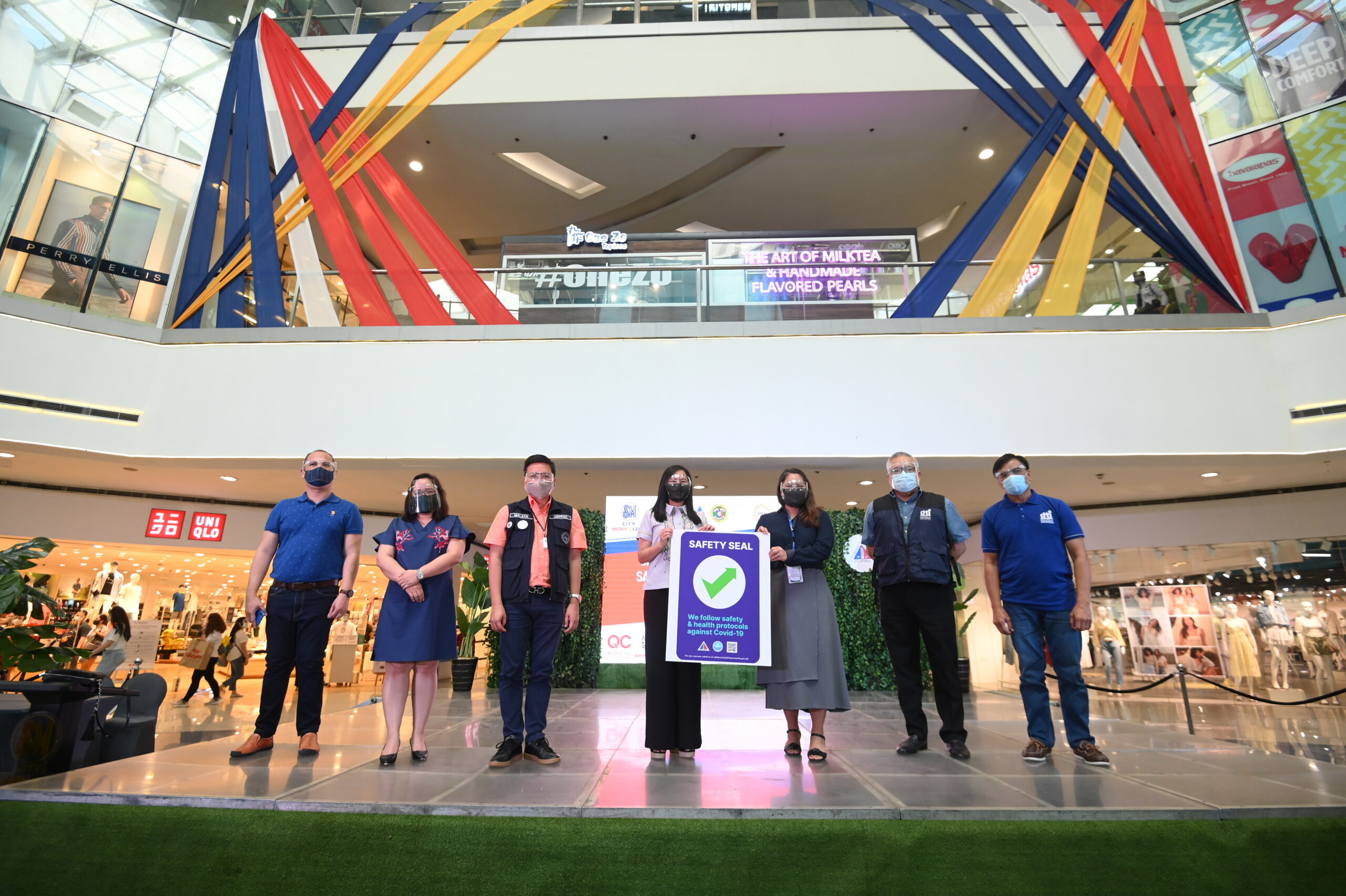 Safe malling in SM City North EDSA can be experienced by every mall goer in every touch point, providing heightened Covid-19 health measures to its operation. Implementation of Kyusipass and other health and safety protocols are all in place. And just recently, the mall partnered with Quezon City LGU for a safe and convenient vaccination site against Covid-19.