U-Franchise Group will be hosting its Virtual Franchise Discovery Day on May 11, 2021, 2pm, where top franchise opportunities will be presented including Jimini Food Group’s Santino’s Supreme Slice and Pizza Pedrico’s. Interested franchisees are encouraged to sign up to attend the event for free. Click here to register! 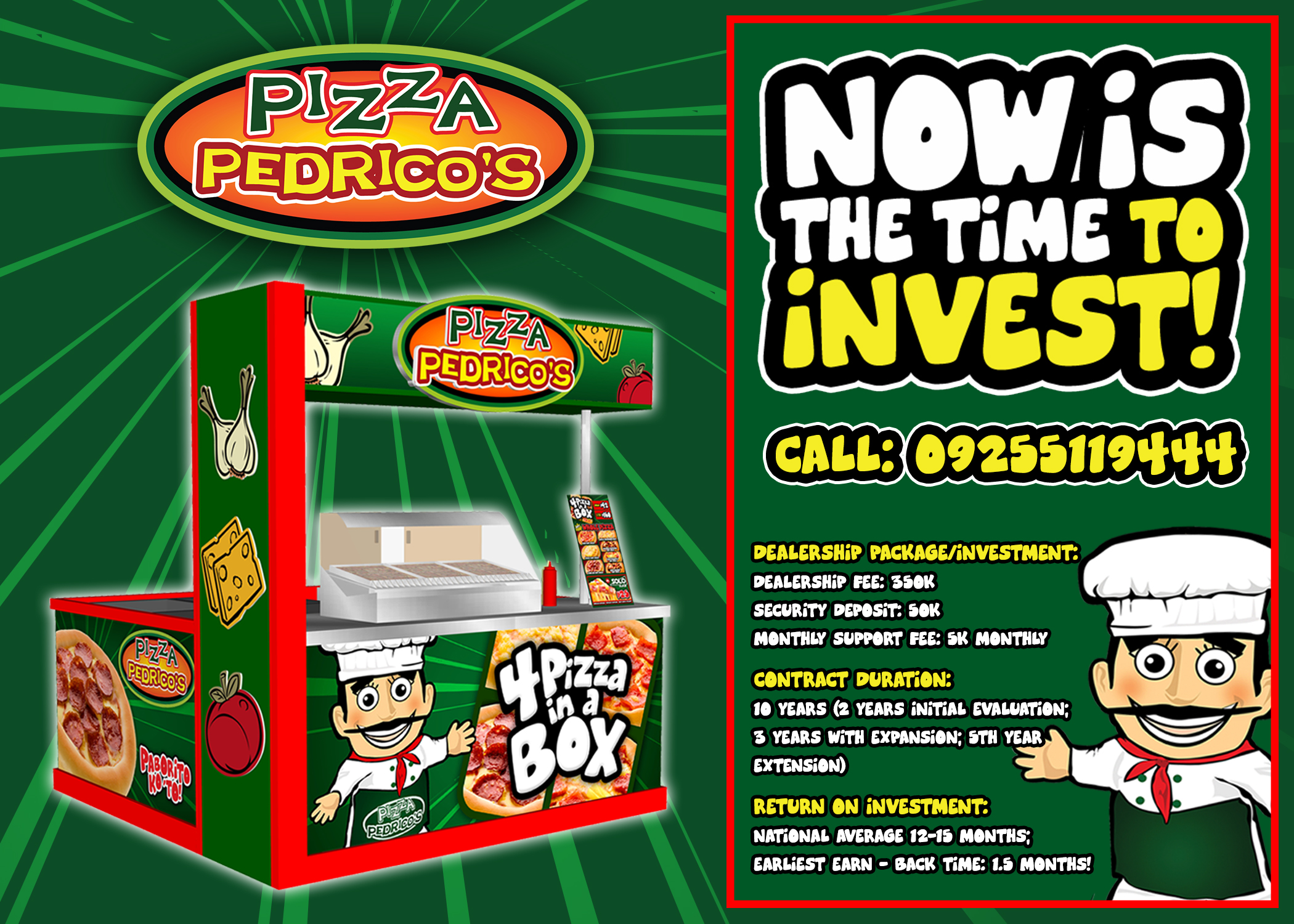 Jimini Foods Group will be featuring its award-winning brands Santino’s Supreme Slice who is currently the country’s largest and most successful pizza kiosk brand and the company’s Entrepreneur Magazine’s Franchise Hall of Famer, Pizza Pedrico’s, who is currently the largest pizza network with over 1,300 serving stations. The company’s very own Rollie Teologo will be presenting franchise packages.