Salcedo Gets a Taste of the Antipodean Lifestyle

English novelist Margaret Drabble says, “When nothing is sure, everything is possible.” It is a succinct statement that perfectly describes the philosophy that drives Mr. Alun Evans, founder and owner of Antipodean Coffee and his team. As businesses were closing down left, right, and center, Mr. Evans was preparing to open a second branch of Antipodean Coffee, this time in Citadines Salcedo.

As someone who has lived in both Legazpi Village and Salcedo Village, he has observed the differences between the consumer behavior patterns of the residents of these two districts in Makati. He says, “People who live in Salcedo will not go to Legazpi, people who live in Legazpi will not go to Salcedo. I’ve lived in both places so I know this as a fact. Before we opened this restaurant, I never came to Salcedo. Ayala Avenue is like a wall across two very prosperous demographic groups.” 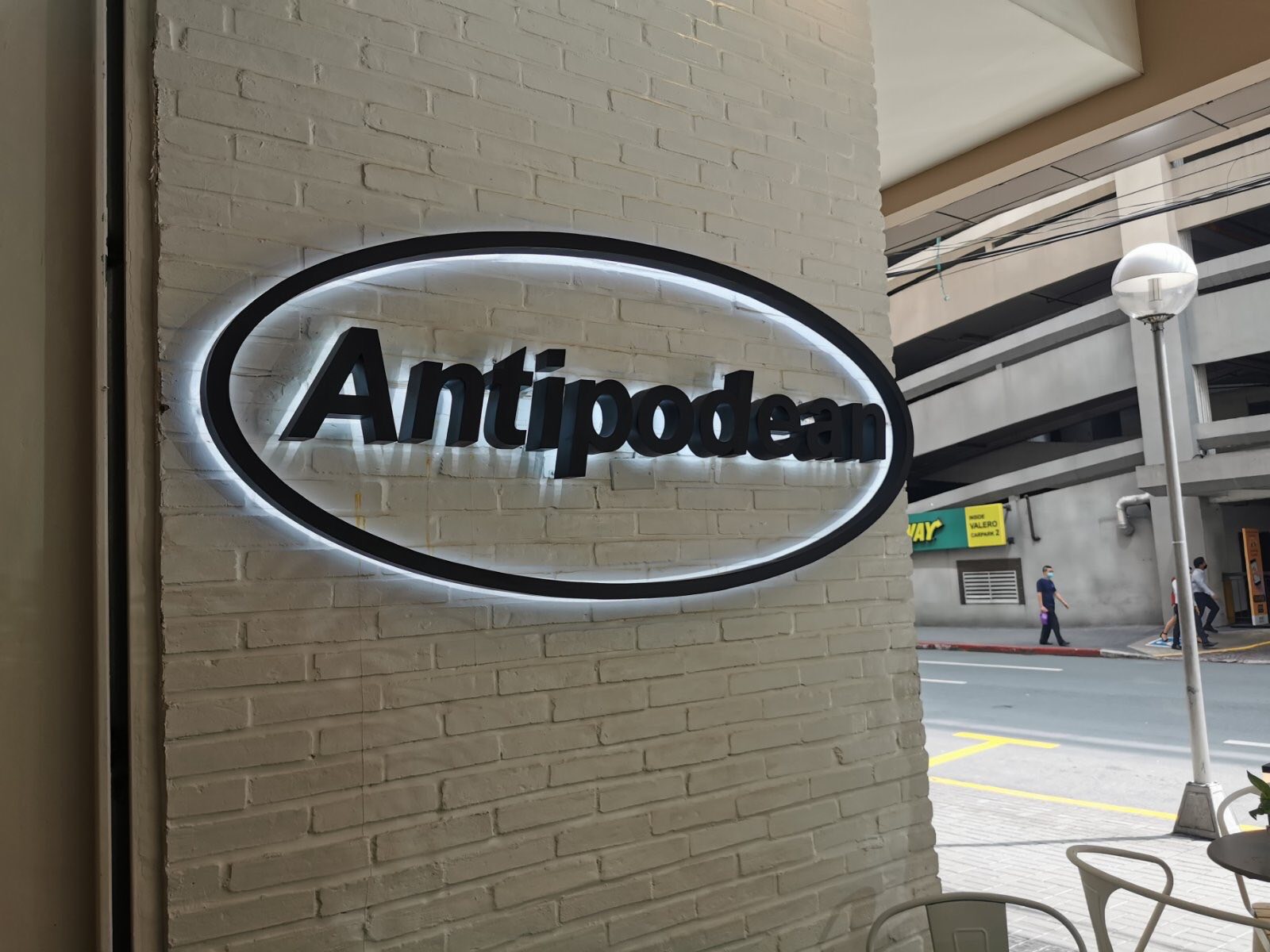 Citadines Salcedo is the perfect location for the café’s second branch. Antipodean Coffee functions as the hotel’s restaurant, hence they open as early as 5:30 a.m. and close at 8 p.m., which later will be extended to 11 p.m. Guests of the hotel have the option to order from their signature extensive menu via room service or to dine in their very chic and cozy restaurant.

Antipodean Coffee at Citadines Salcedo looks very different from the one in Legazpi. The accordion glass doors that welcome guests are kept wide open. Inside, the light wooden panels, which perfectly complement the brick walls painted white, and the exposed air vents and black spotlights give the place a very modern, industrial look. 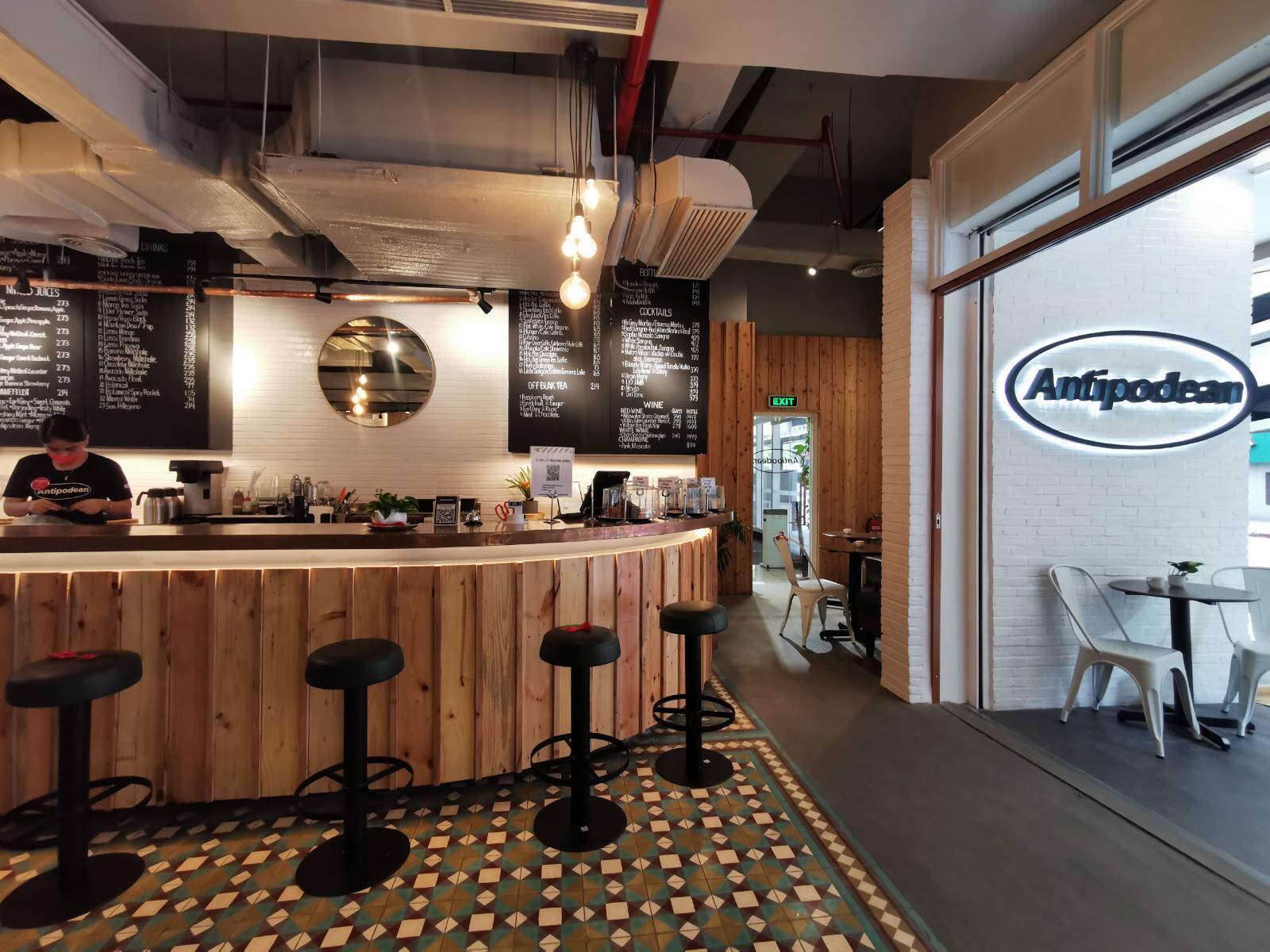 Mr. Evans explains the inspiration for the interior of the café. He says, “For me, the space with the two levels – upstairs dining room, downstairs kitchen-dining room, reminded me of a Tokyo underground bar or Tokyo underground sushi restaurant. And this was the concept from day one.” Even the low green velvet couches are very reminiscent of Japan, where people are accustomed to sitting on the floor.  He believes that a restaurant needs to feel comfortable and inviting enough for people to want to hang out.

Antipodean Coffee is not only in the business of selling coffee and hearty, comfort food. They also offer patrons a glimpse of the Antipodean way of life. When asked why it is important for the café to reflect the Antipodean lifestyle, Mr. Evans says, “The whole brand is built around the lifestyle of being a New Zealander or Australian. You know, we’re quite laid back. We try to make the best use of the things that we see around us. For instance, you know that these plants on the table, they were just clearing it out on the road outside. They were just pulling it out. You see something like that, this is kind of the Kiwi way. Why are you throwing it out? You plant it in water. It’s a water-based plant.” 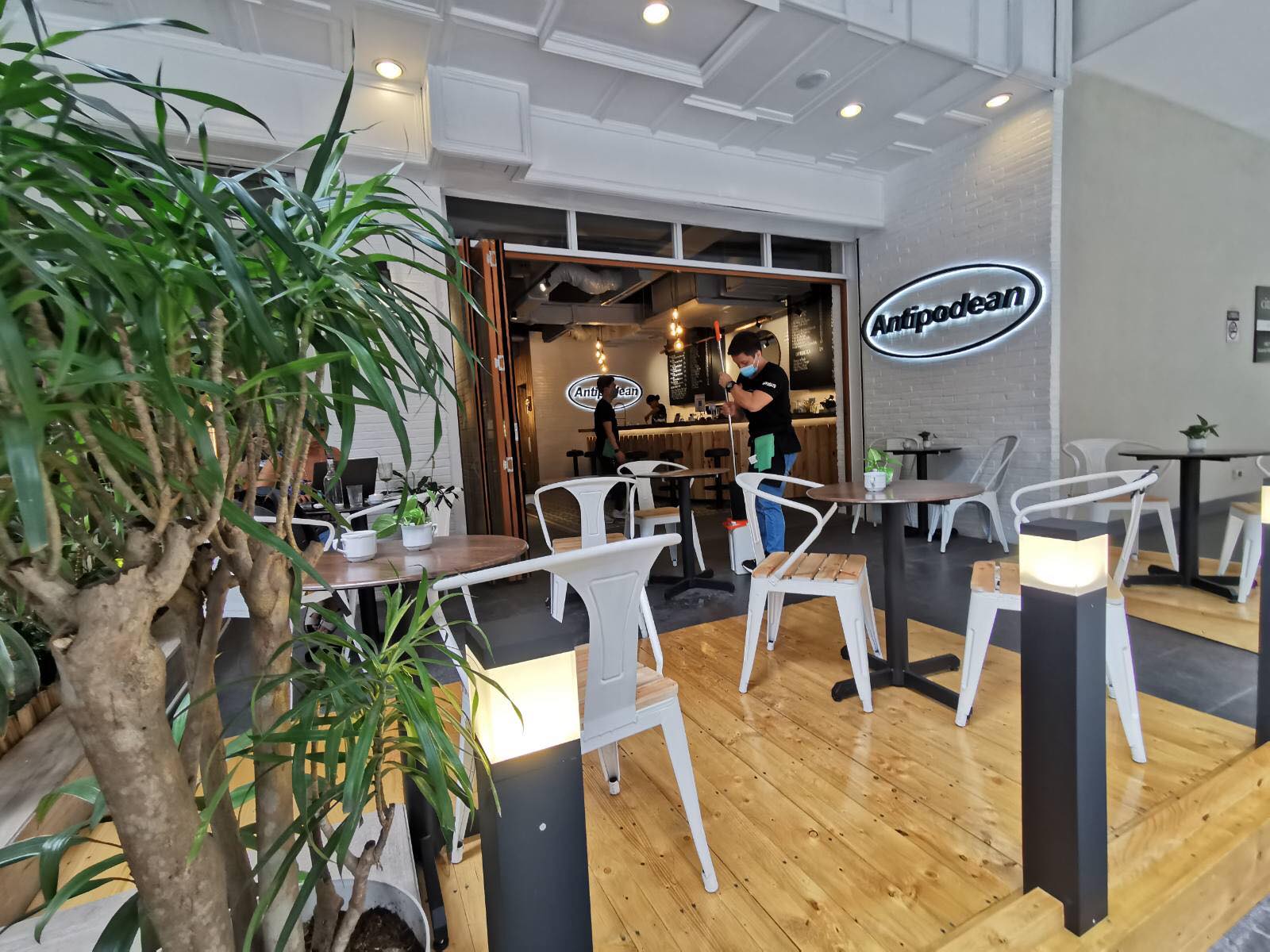 One important message that Mr. Evans wants to come across is how in his restaurants, everyone is treated the same way regardless of color, creed, or status. “We are not pretentious, that’s number one. We welcome anyone. We treat everybody the same, whether you’re a multi-millionaire or whether you are someone who just walks in with five hundred pesos in your pocket, that’s all you can spare. No differentiation between people. It’s a New Zealand thing, because New Zealand is a very multi-cultural country.” 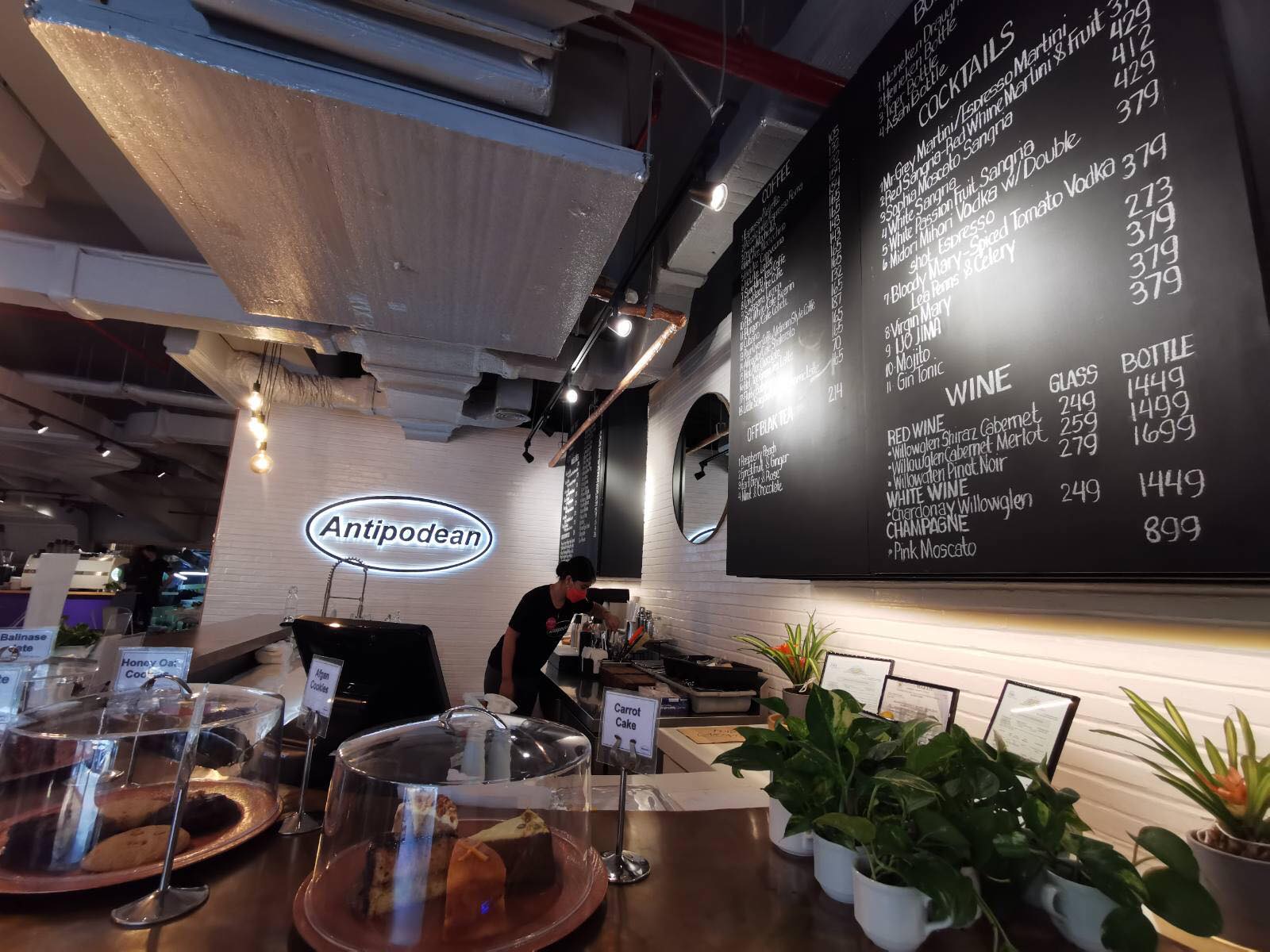 Antipodean Coffee has come a long way since its inception in Malaysia in 2009 and Mr. Evans and his team are nothing but grateful for all the lessons they have learned, being in the restaurant business for all those years. In November 2021, two Antipodean Coffee branches, one in Kuala Lumpur and one in Legazpi, were included in the TOP80 Cafes in Asia, an award-giving body which recognizes the best cafes in Asia, and whose nominations are consumer-led. It was the first time that a group of cafes has held two spots in the TOP80 in the same year.