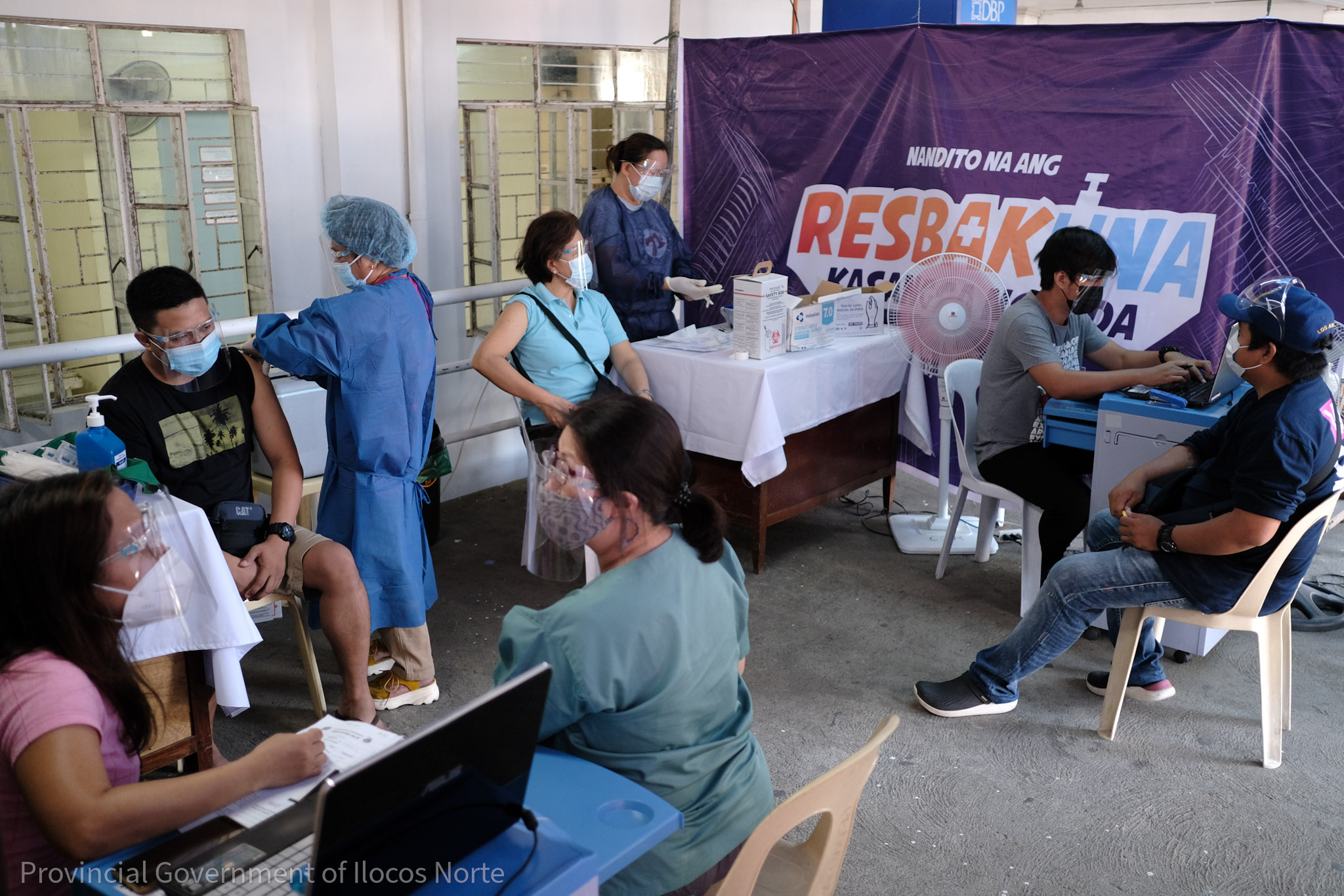 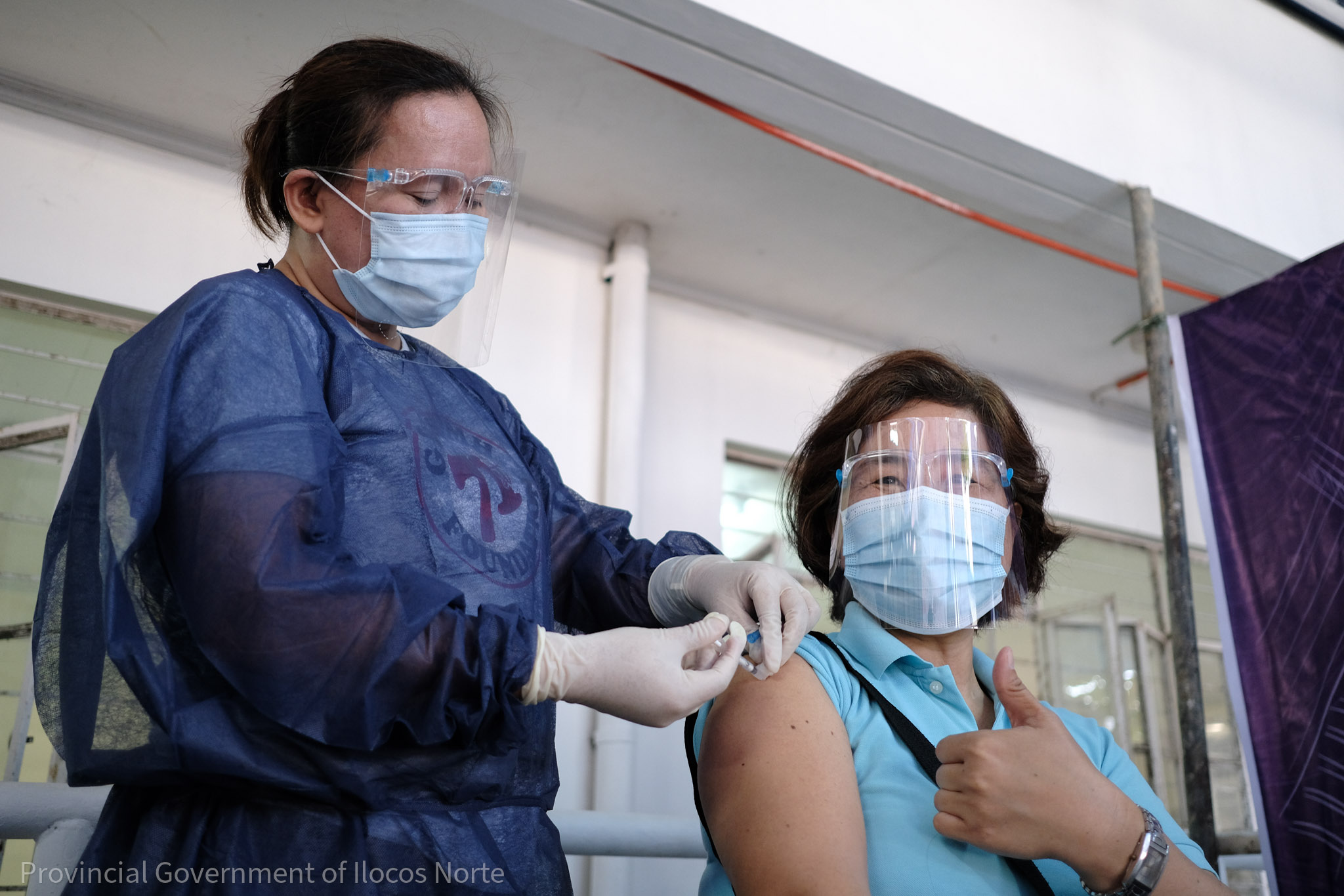 On March 30, the Provincial Government was provided with additional 3,000 vials of Sinovac vaccine, which will be given to health workers of Rural Health Units (RHUs) and City Health Offices throughout the province.

To date, Ilocos Norte has already received more than 4,000 vials combined of Sinovac and Astrazeneca vaccines from the National Government.