The Provincial Government of Ilocos Norte’s Metro Ilocos Norte Council (MINC) called for an urgent meeting with members of public transport operators on December 29, 2020, to iterate the importance of following COVID-19 health protocols.

More than 20 members of Laoag-Badoc and Laoag-Pagudpud routes were present in the meeting. Previously, reports from concerned citizens regarding alleged non-observance of safety guidelines, particularly of a passenger bus carrying its full capacity, were received through MINC’s hotline and directed to the Office of the Governor. 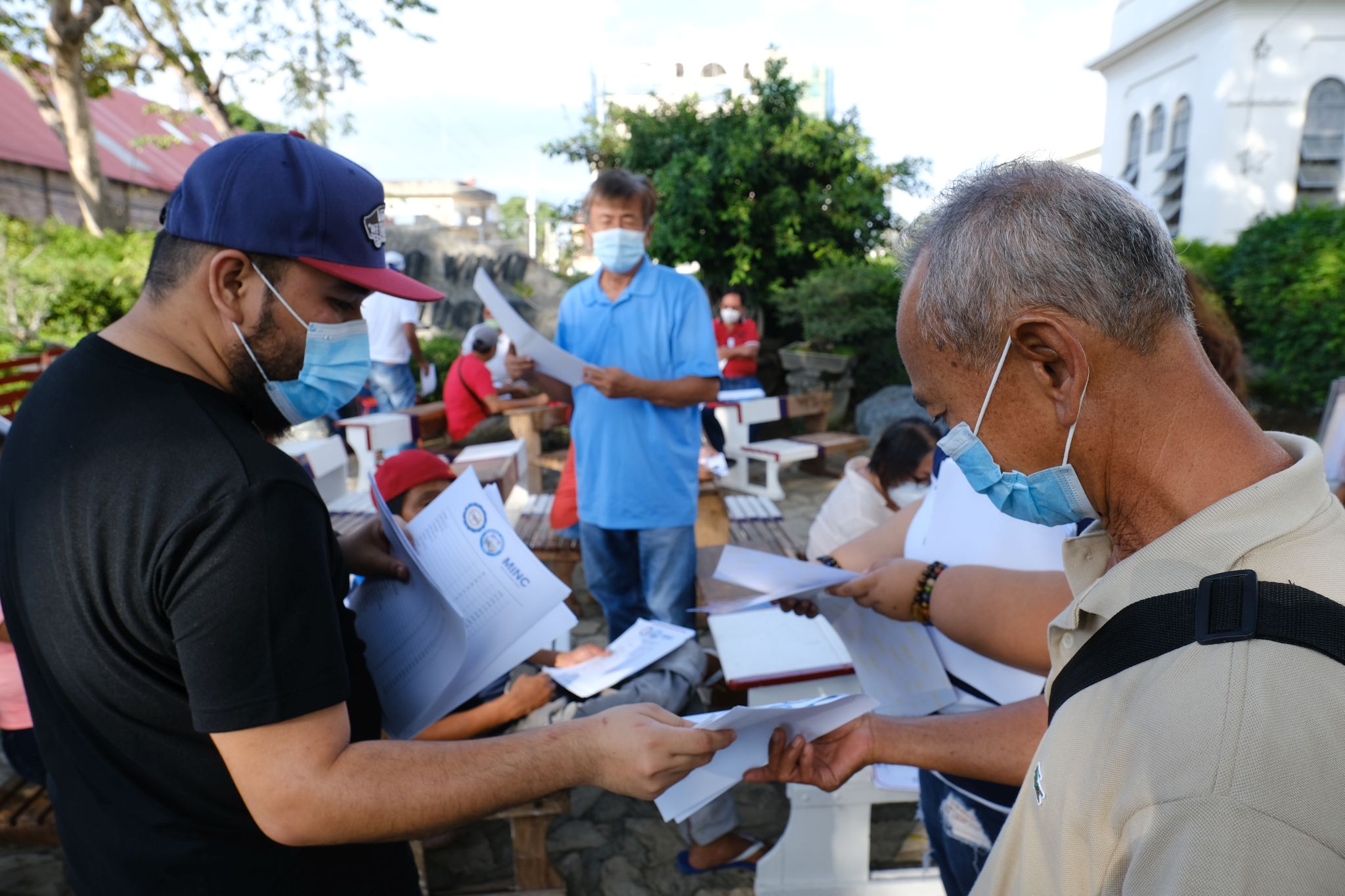 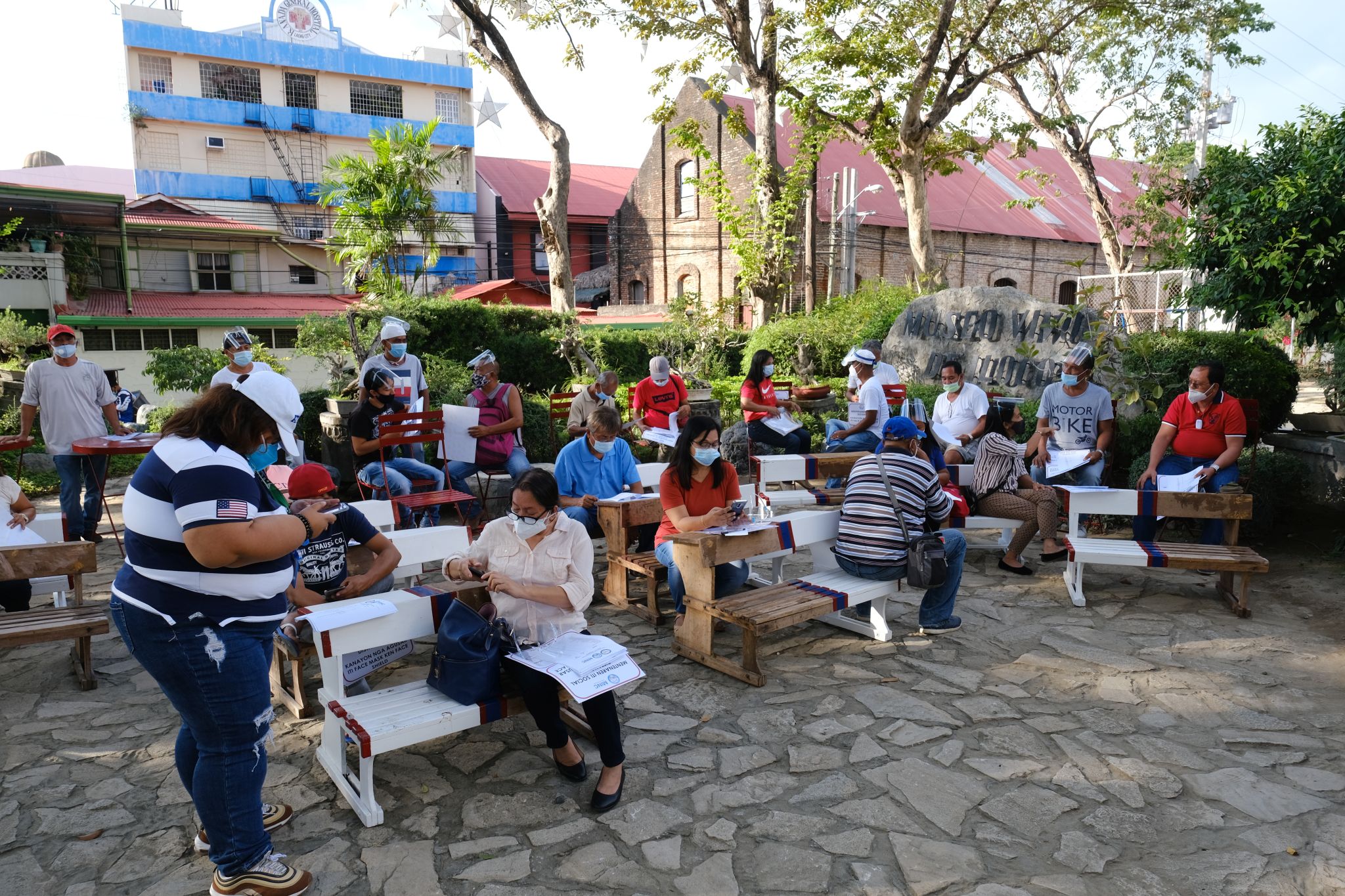 Moreover, he ordered the attendees to post signages produced by MINC, stating protocols and numbers to contact for complaints, queries, and suggestions, inside their vehicles. They were also asked to post a fare matrix. MINC further warned that non-compliance will be dealt with by sanctions.

Mr. Martinez said that checkpoints for PUVs shall resume and will be strictly implemented this month. MINC is expected to issue a memorandum discussing general COVID-19 transportation guidelines.