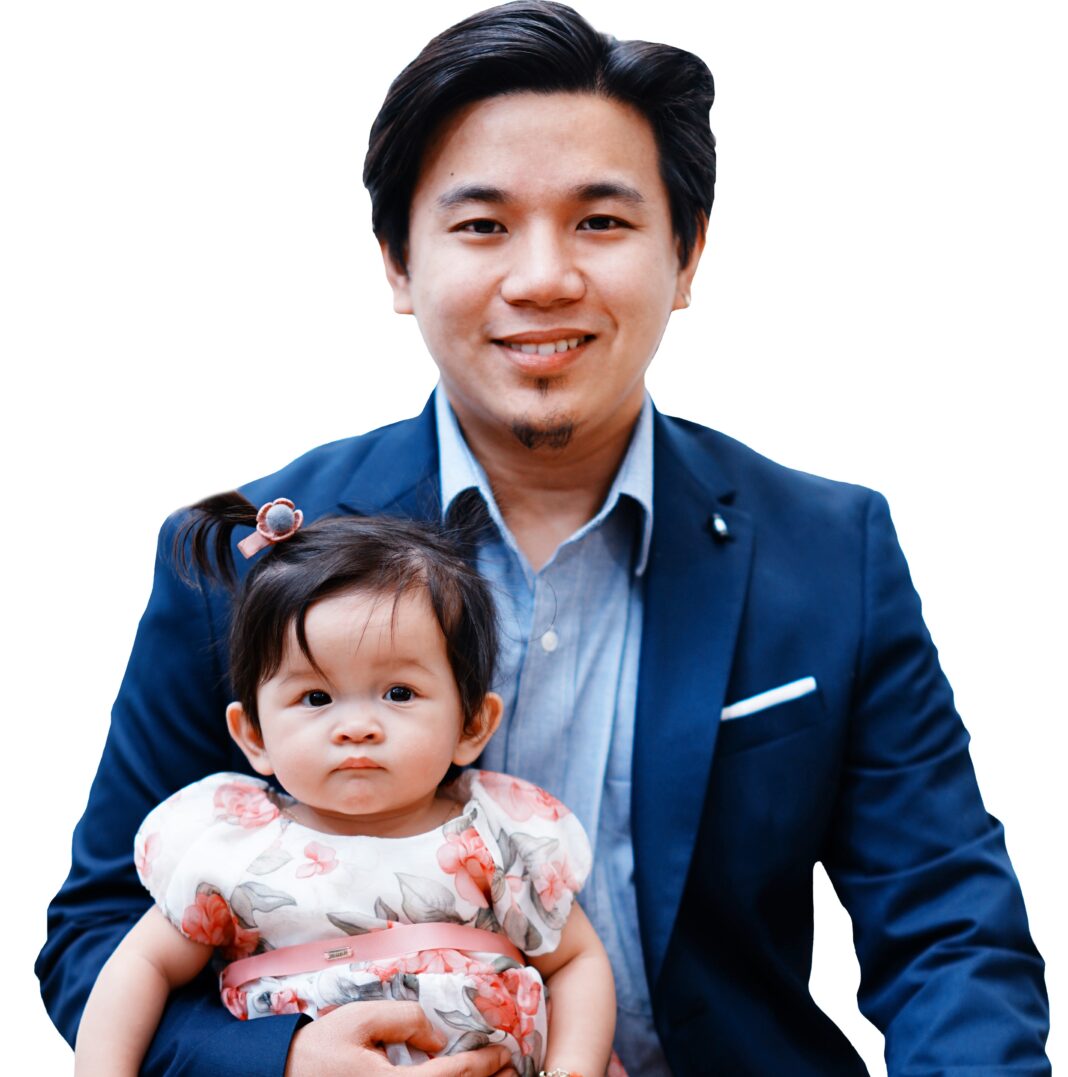 As a young man fulfilling his role as Mayor of a major city in the Visayas region during a pandemic, Mayor Dexter Uy of Catbalogan, Samar, certainly has a lot on his plate. With a calendar full of daily activities and problems to face, Mayor Dexter, as he is fondly called, approaches his daily routine with the energy and zeal that is characteristic of his youthful style, plus a maturity in character and approach that truly sets him apart from many men of the same age.   Leading his city during this state of a pandemic is genuinely a challenge since this global phenomenon has thrust him into a unique position of leadership and authority at a time of immense crisis.

Add to this is the fact that he succumbed to COVID-19 last year, which gave him a firsthand experience of how dangerous and life-threatening this disease can be. On August 19, Mayor Dexter publicly announced that he contracted the dreaded disease. All his direct contacts were traced and tested; the most unfortunate result was that his little angel Ally turned positive for COVID – 19. Mayor Dexter was perplexed, and despite recovering, all he was thinking was the plight of Ally.

Allyria Kim Bandoukji Uy, fondly called Ally, was born on June 8, 2020, through cesarian section delivery due to placenta previa. Since she was born amid a pandemic, it was extra tricky for Ally and her family. She was not directly roomed-in because she can’t tolerate much milk during that time.

The next 24-48 hours was crucial because Ally had increased heart rate and low sucking. The Pediatrician and Neonatologist advised having a 2D Echocardiogram because of a possible congenital anomaly. The result came out that Ally has Patent Ductus Arteriosus (PDA), which explains why she was failing to thrive. 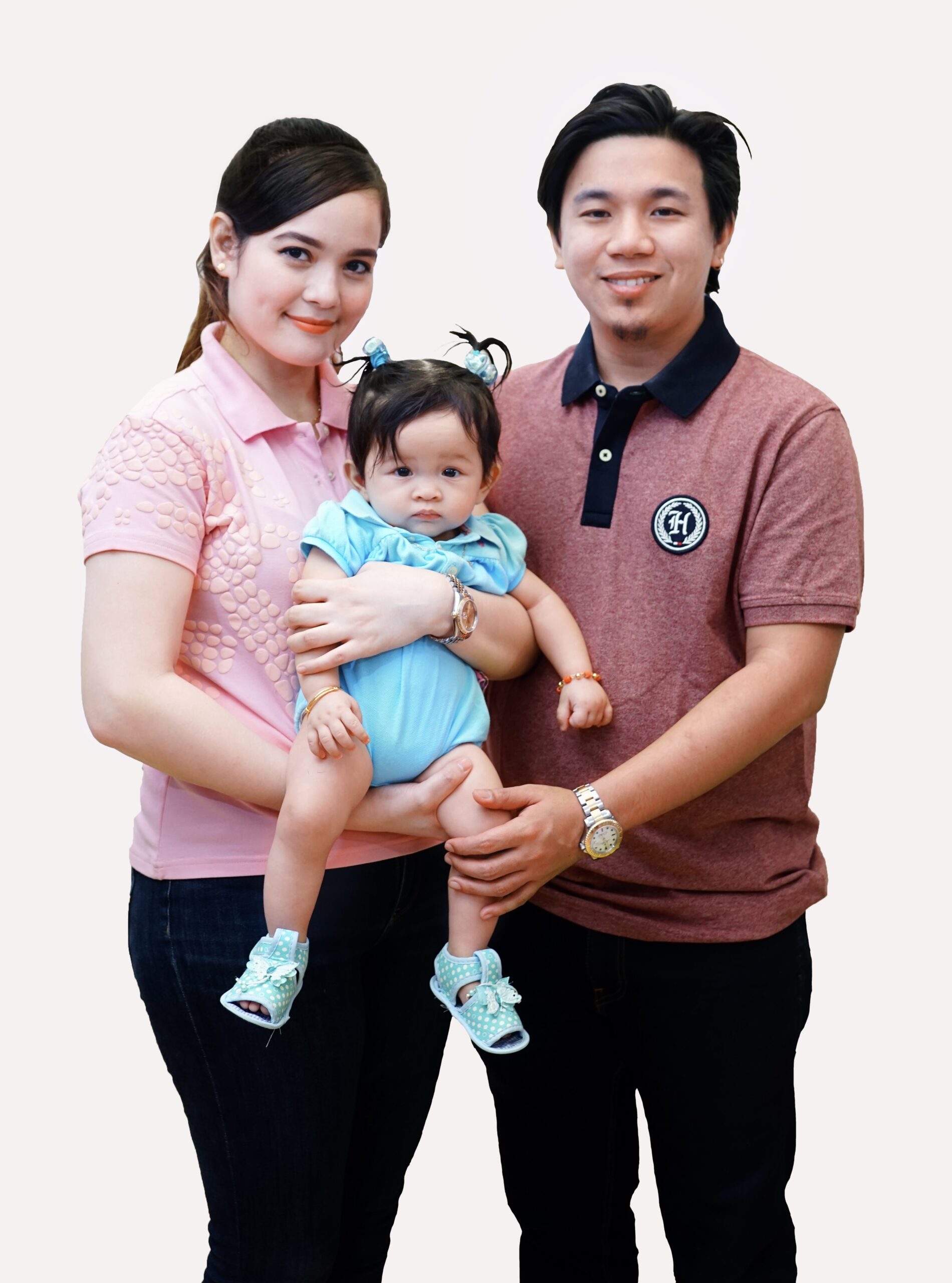 It was a difficult time for Mayor Dexter at that moment, seeing the baby struggle and fight for her life. He even said “gabay igkadi iton ha akon kay maato ako, kairo man hi baby kababata pa amo na ginaagihan.” The doctors instituted medical management for the next days and responded very well to treatment. After almost two weeks in the Neonatal Intensive Care Unit, the baby was finally roomed – in and was later discharged. Everything went well a few months after the discharge because her doctors called that Ally recovered from PDA and that the hole in her heart already closed.

Due to COVID-19, Ally was rushed to the hospital in Tacloban due to her worsening condition. Mayor Dexter gave commanding orders to institute all necessary interventions for her to survive another battle. After almost a month of confinement, Ally fought and won her life’s second battle against COVID – 19

Mayor Dexter was very committed in his mandate as the Local Chief Executive of Catbalogan City. It is paramount to ensure his constituents’ health, albeit having personal struggles with his family.

Mayor Dexter’s tremendous learning curve is strewn with many challenges that have brought along many life lessons and learnings that significantly contribute to his formation as a true leader. The Mayor embraces all of these lessons wholeheartedly as he is well aware that it is only through his journey through the eye of the storms of life can he fully appreciate the role he has to fulfill for his constituents and his destiny in politics.

Early in his teenage years, he stepped into the role of President of Sangguniang Kabataan. This position enabled him to learn the rudiments of being a youth leader and role model for the youth of Catbalogan. That meant being more responsible and focused at a young age. It also meant learning how to manage his time between school and his official role as President of SK. He appreciated how careful planning and active mobilization of projects are essential to achieve one’s goals in time. He also learned the value of teamwork and harmonious work relationships among his peers. Bottom-line is that Mayor Dexter learned how to be a people-person. For Mayor Dexter, leading the SK is about valuing the role of the youth in society. It meant harnessing their talents and potentials to make a difference. He realizes how to use the youth’s voice and that this voice must be heard and appreciated by society.

One of the significant life lessons that the year 2020 taught Mayor Dexter is that life is a valuable gift and must be preserved at all costs. With the dark cloud of the COVID-19 pandemic, he knows how fragile it can be.  As a co-parent, Mayor Dexter also suffered a double whammy since both he and his child succumbed to the pandemic. With true grit and determination, he committed to do all he could to give his child and himself the best healthcare necessary to beat the disease.

Mayor Dexter realizes the responsibility and commitment it entails to be a father. As a public figure, he realizes that he cannot keep it a secret to his constituents that he has an infant child. Being a man who believes in honesty and integrity, Mayor Dexter thinks that it is best to be upfront about it and step into his role as a responsible Christian gentleman and fulfill his obligations as best as he can.  Early in his career, he declared that he is not afraid to confront criticisms. What is important is that he manages his life and his roles – as a public servant, a parent, and a role model for his constituents – with utmost responsibility and maturity.

As a young politician, Mayor Dexter is committed and driven to succeed.  He knows and understands that Catbalogan is a city of great potential. It has a robust economy and is strategically situated. On the days leading up to his election, he came to understand the complexity of leading and managing the Office of the Mayor’s affairs. He knows that there are significant projects in the tourism and business sectors that are urgent. Given all the factors needed to make Catbalogan heal and grow amidst the pandemic, Mayor Dexter understands that he must be the critical driver to maneuver his city’s strategy for success. And as he fulfills his daily role, he knows and humbly understands his mandate.

To know more about his vision and mission for the City, Mayor Dexter is about to embark on an effective plan to enable his constituents to get updates from his team regularly. He intends to solidify his long-term strategy to make Catbalogan a significant economic force in the Visayas. As the countdown to 2022 begins, Mayor Dexter shall be embarking on a more robust and purposeful campaign of information dissemination that will enable him to be a more effective leader of Catbalogan. As he grows and matures in his position as Mayor, trust that Mayor Dexter Uy only has the good of his city as his inspiration. Indeed, he is a man to watch in the coming days.