Through the years, while Golden Haven Memorial Parks drew the patronage of discerning Filipino families, it also became a reputable name in the Philippine deathcare industry. For one, Golden Haven gained prominence for its chain of beautiful and impeccably designed memorial parks, where lush landscapes are believed to help the healing process for loved ones left behind.

Just as important as Golden Haven’s tranquil settings, however, is its keen sense of social and corporate responsibility. Attesting to this is how Golden Haven has turned their vast and expansive memorial parks into stunning models of environmental sustainability. For instance, right from the start, visiting families found that Golden Haven’s sprawling terrain is marked by serene naturescapes that are refreshingly conducive to bonding and happily reminiscing on times spent with their dearly departed. 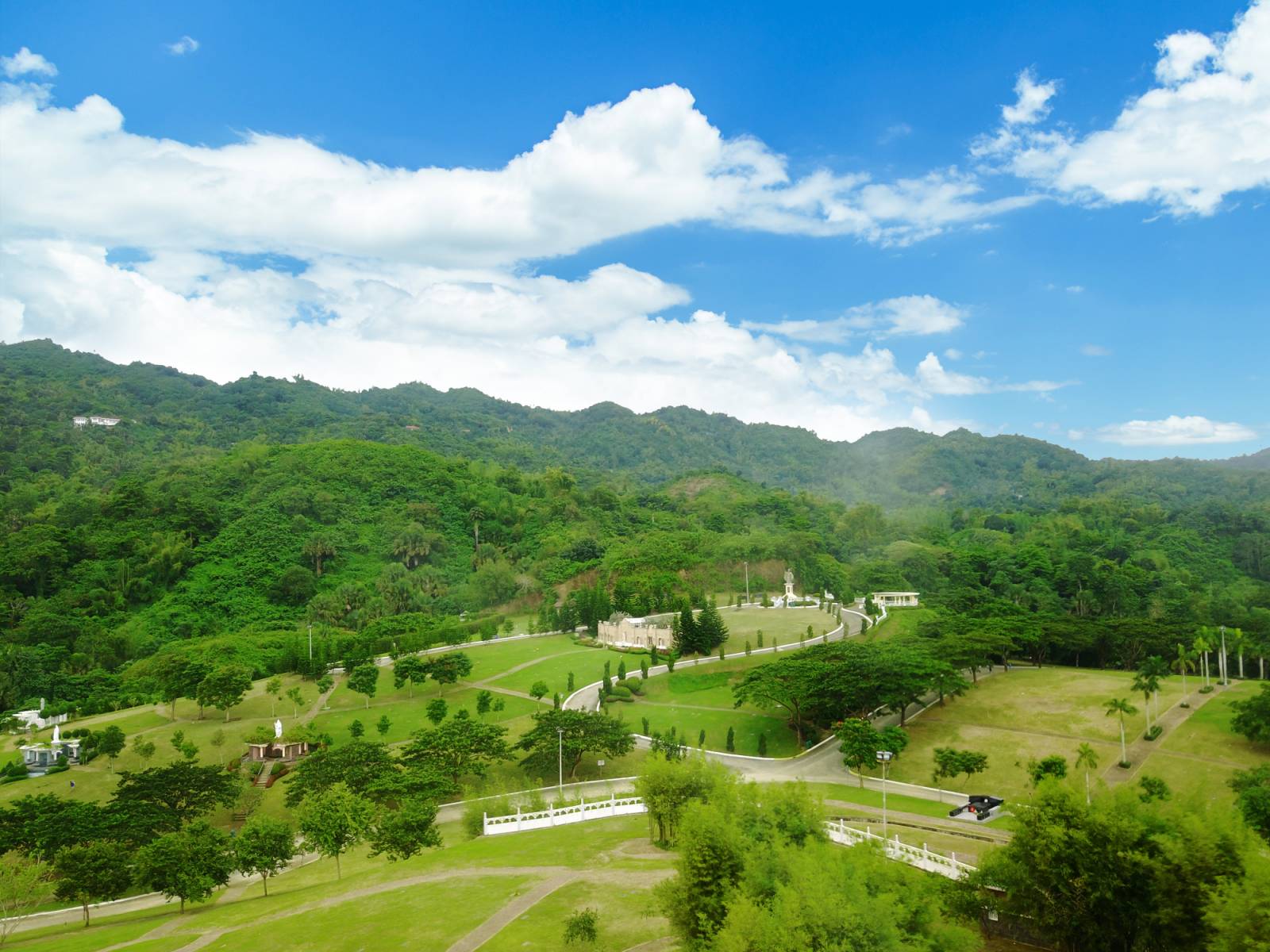 But beyond Golden Haven’s striking visible attributes, a sustainably green and healthy environment is what it’s resolutely advocating now, touting the distinction of being the first memorial park in the country to be powered by the sun.

Last year, Golden Haven installed the first solar panels in its memorial chapels and crematorium facilities. These are now fully functional, enabling Golden Haven to utilize renewable energy in their daily operations. Studies reveal that the use of solar energy reduces Golden Haven’s CO2 emissions by the equivalent of 157,994 pounds of burning coal. Put another way, this reduction in CO2 emissions is comparable to Golden Haven planting 187 acres of forest trees. 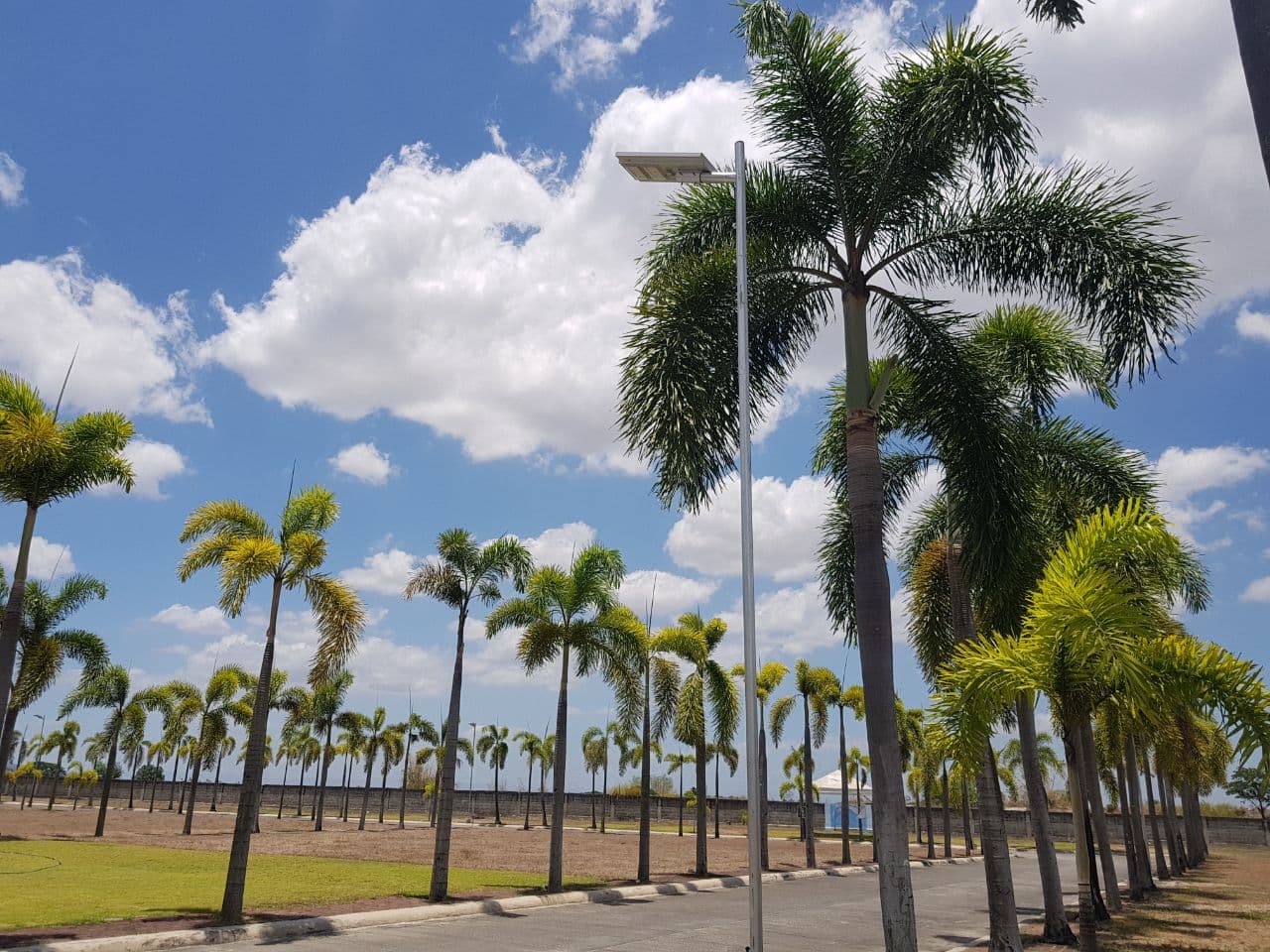 In the first quarter of 2021, Golden Haven installed strategically placed solar streetlights at its memorial parks nationwide, providing 24/7 safety and security to all park visitors without eating up too much energy.

This commitment to social responsibility, as well as its top-tier services, now give Golden Haven its strong investment potentials, which financially savvy Filipinos couldn’t miss. In fact, for young professionals seeking a stable and steady stream of income, nothing trumps Golden Haven’s memorial lots, whose appreciation value has gone up to an average of 20 percent annually.

Finally, for denizens of the digital age, it has become easier to invest in Golden Haven as online transactions make it smoother and more convenient to do so. All these features—from Golden Haven’s drive for sustainability and its transitioning to digital platforms—can only entice young investors, moving forward.

QURE is here: A teleconsultation and wellness website made by Filipinos for Filipinos

Smart teams up with JoyRide Superapp for customer convenience