The Filipina has captivated the world. For many years, she has captured the hearts and imagination of the globe, not only because of her innate beauty, but also because of her undeniable intelligence, unparalleled grace, and committed drive to positively impact society.

Binibining Pilipinas has been proudly bannering these traits on the international stage, proving again and again the uniqueness of the Filipina. Now, on its 57th year, the most prestigious pageant in the country finds a new ally in Silka, which for two decades has been giving Filipinas walang dudang alaga. These two forces have come together to propel Filipino women to greater heights! 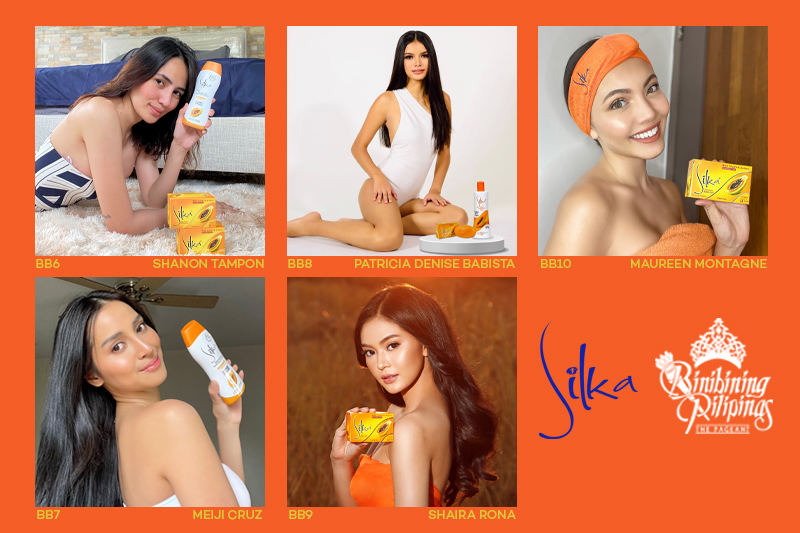 The partnership between Binibining Pilipinas and Silka comes as the latter celebrates a special milestone—its 20th anniversary. As Silka has built a legacy of empowering women through self-care / alaga sa sarili, teaming up with Binibining Pilipinas is significant in reinforcing commitment to women while positively impacting society at large.

“Binibining Pilipinas has built itself to be the most prestigious pageant in the country. But more than that, it has been an organization that proudly advocates for the Filipina to the world,” according to Jane Co, VP for Marketing of Cosmetique Asia Corporation. “We, at Silka, are very proud to work with them in this year’s pageant as we aim to once again crown Filipina women that will represent the best of our country internationally.”

This new relationship between the two organizations will result in a new special award to be given for the first time in this year’s Binibining Pilipinas pageant: the Binibining Alagang Silka title.

Aside from this special title, Silka will also have the unique opportunity of being entrusted with caring for the skin of the 34 beautiful Binibining Pilipinas candidates this year and empowering them to be the best they can be. 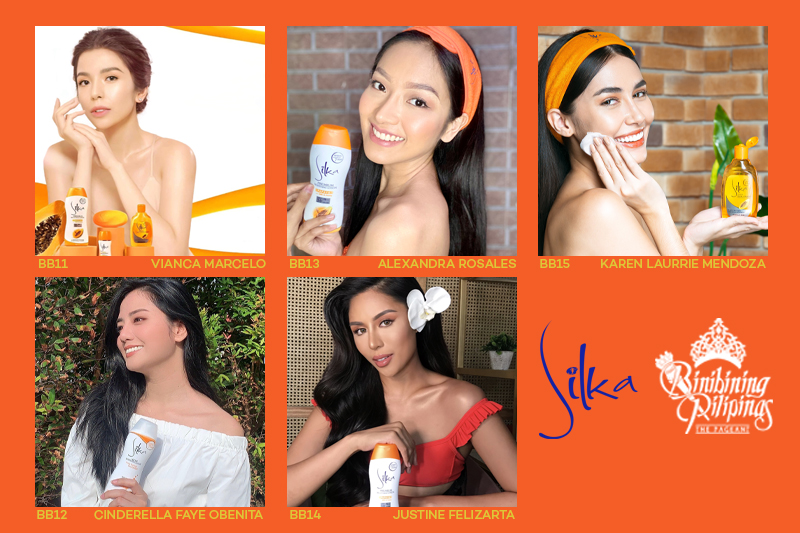 “The candidates of this year’s Binibining Pilipinas are the embodiment of the adage ‘grace under pressure’. We are here to give them walang dudang alaga and to help them take better care of themselves so that they can always put their best foot forward whatever opportunity they pursue,” Eunice de Belen, Senior Brand Manager of Silka added.

Silka has built its name by empowering Filipinas to be the best they can be through skin care products that are of the highest quality, and yet affordable. Their skincare products include bar and liquid soaps, lotion, deodorant, and facial care line. This legacy of excellence and empowerment has made Silka one of the most trusted and leading beauty brands in the country. In fact, it recently received the Best Brightening Bar Soap award from the Cosmopolitan Beauty Hot List 2021.

“We are humbled by the trust given by our new partner. This special tie-up with a trusted brand like Silka will allow us to continue our goal to look for empowered Filipina and showcase them in the whole world,” according to Irene Jose, COO of Uniprom Inc. and Binibining Pilipinas Charities Inc. (BPCI) board member.