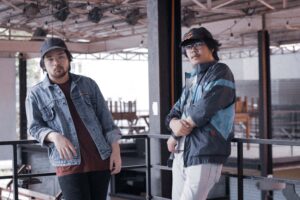 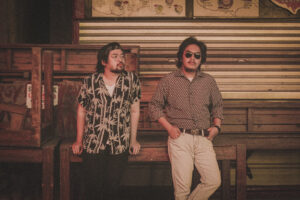 Despite its incredible mélange of influences, the song remains confident in its delivery and intent. In fact, “Seasons” stands out as an anthem that offers reassuring comfort and warmth. It packs a punch, while also inspire listeners to stay strong even when the going gets rough. 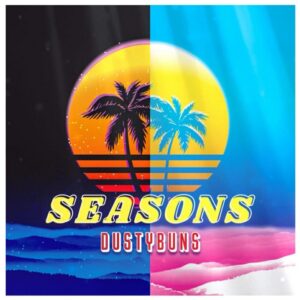 “The song is about being there for the people you care about no matter what, and reassuring that you’re never alone and there’s always someone out there ready to lend a hand when you need them,” Charles Baltazar shares.

To date, Dustybuns is currently busy writing songs for their debut EP to be released soon. “We’re not yet sure if Seasons will be included in an EP, but we have some songs already made that will sit well along with it. We’ll just see when the time comes,” multi-instrumentalist JokOloquina says.

“Seasons” is available on digital and streaming platforms worldwide via Lilystars Records.