During an interview after the said event, the Asia’s Romantic Balladeer recalled how his first album with the label became a turning point in his musical career. Entitled “Romance Revisited: The Love Songs of Jose Mari Chan”, this album created international opportunities for him in Southeast Asia, paving the way for him not just in the Philippines but in Malaysia, Indonesia, Singapore, and Thailand. 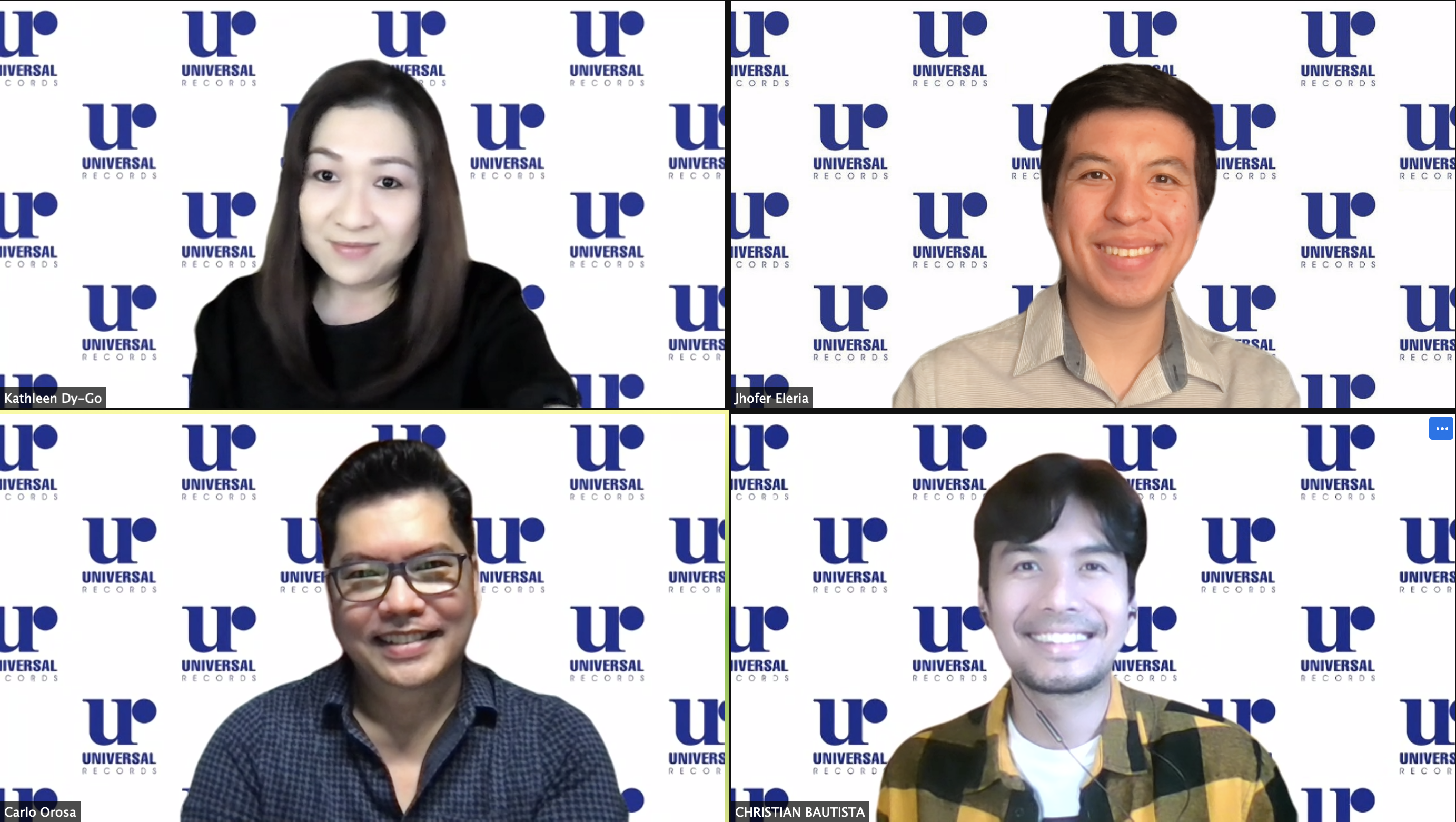 A multi-awarded musician and one of the leading OPM icons, Christian Bautista doesn’t stop exploring ways to enrich his undying passion for music. He enjoys collaborating with different artists and working with local and international producers and composers. Apart from his unquestionable singing prowess, what kept the Asia’s Romantic Balladeer a reputable icon in the music industry is the fact that he is grounded in humility and honor.

Universal Records’ Managing Director Kathleen Dy-Go defined how Christian Bautista represents the very best of the past, present, and future of Filipino music. “Christian Bautista represents what is truly the best about Original Pinoy Music. His artistry is founded on interpreting music that is contemporary but respectful of the traditions of Filipino music. While his distinctive musical styling and talents represent the very best of the contemporary and the traditional.”

His versatility as an artist transcends from creating music to taking part in theatre performances and TV hosting. Currently, Christian Bautista is a mainstay in All-Out Sundays and a panelist in an all-original singing competition “The Clash”. His evocative voice will surely continue to bring forth a myriad of emotions from his listeners as he is set to release albums and singles in local and international platforms.